Former champions Spain got their World Cup off to a flying start on Wednesday with a record 7-0 win over a shell-shocked Costa Rica, with Dani Olmo’s early strike putting his country past to the 100 goal mark in football’s showpiece event.

The European giants looked to make their mark in Group E in relentless pursuit of goals against a Costa Rican side that lacked threat, taking the points with ease thanks to Olmo, Gavi, Marco Asensio, Carlos Soler, Alvaro Morata and a brace from Ferran Torres.

The child is fine 😉🇪🇸

Spain controlled from the first kick, with Costa Rica faltering in their early onslaught at the Al Thumama Stadium in Doha and unable to find any rhythm in a game in which Pedri, Olmo and Asensio dazzled.

Spain almost took the lead after five minutes, when Pedri’s deep cross from the left found Olmo in space, whose shot went wide of the post.

Asensio squandered a clear chance moments later, connecting awkwardly with the ball and sending it wide after being picked out by the pivotal Pedri, who had a role in seemingly every Spain attack.

They took the lead 11 minutes into the game when Gavi, who became Spain’s youngest World Cup player at 18, put the ball into the path of Olmo, who turned and quickly lifted it past keeper Keylor Navas.

Spain narrowly missed a second and got it on 21 minutes when Jordi Alba’s neat pass inside the box found Asensio who fired low past Navas.

Spain eagerly sought a third and won a penalty on 31 minutes when Oscar Duarte tripped Alba, with Ferran Torres coolly stroking the ball through the middle past a helpless Navas.

Spain put in a **historic** performance to start their #FIFAWorldChampionship campaign pic.twitter.com/JKEdKeGdjE

Spain came back from the break hungry for more, with Asensio firing over the bar while Olmo’s dangerous runs tested a Costa Rica defense that was all at sea.

Torres gave Spain a fourth and himself a brace on 53 minutes, finding Gavi on the right, who played it back into the area for the Barcelona forward to turn and head home his second.

Gavi found the net himself 16 minutes from time with a sumptuous volley to the off post after a floating cross from Alvaro Morata, then Carlos Soler and Morata completed the demolition with two goals in the dying minutes. minutes. 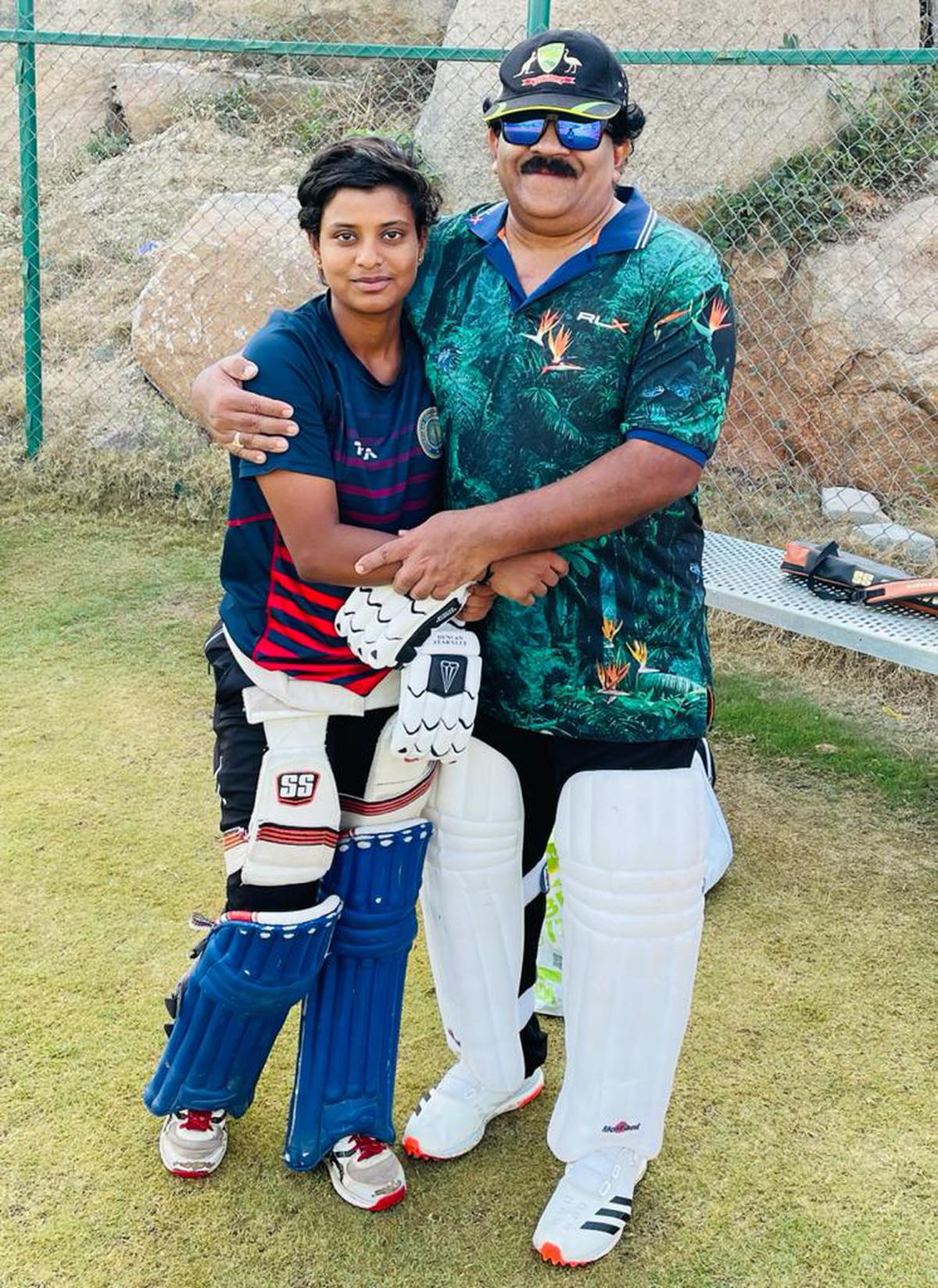