Alia Bhatt has shared her first post on Instagram after becoming a mother. The actress shared a picture of her new coffee cup which has ‘Mama’ written on it. Alia’s daughter is born on 6 November. She shared a blurred photo of herself holding a `maa` mug and captioned the post "It me."

The couple had announced their pregnancy in June this year. After dating for several years, the ‘Brahmastra’ couple tied the knot on April 14. After two months of marriage, the couple has given a big surprise to their fans. She will be next seen in director Karan Johar’s ‘Rocky Aur Rani Ki Prem Kahani’ alongside Ranveer Singh, Dharmendra and Jaya Bachchan. 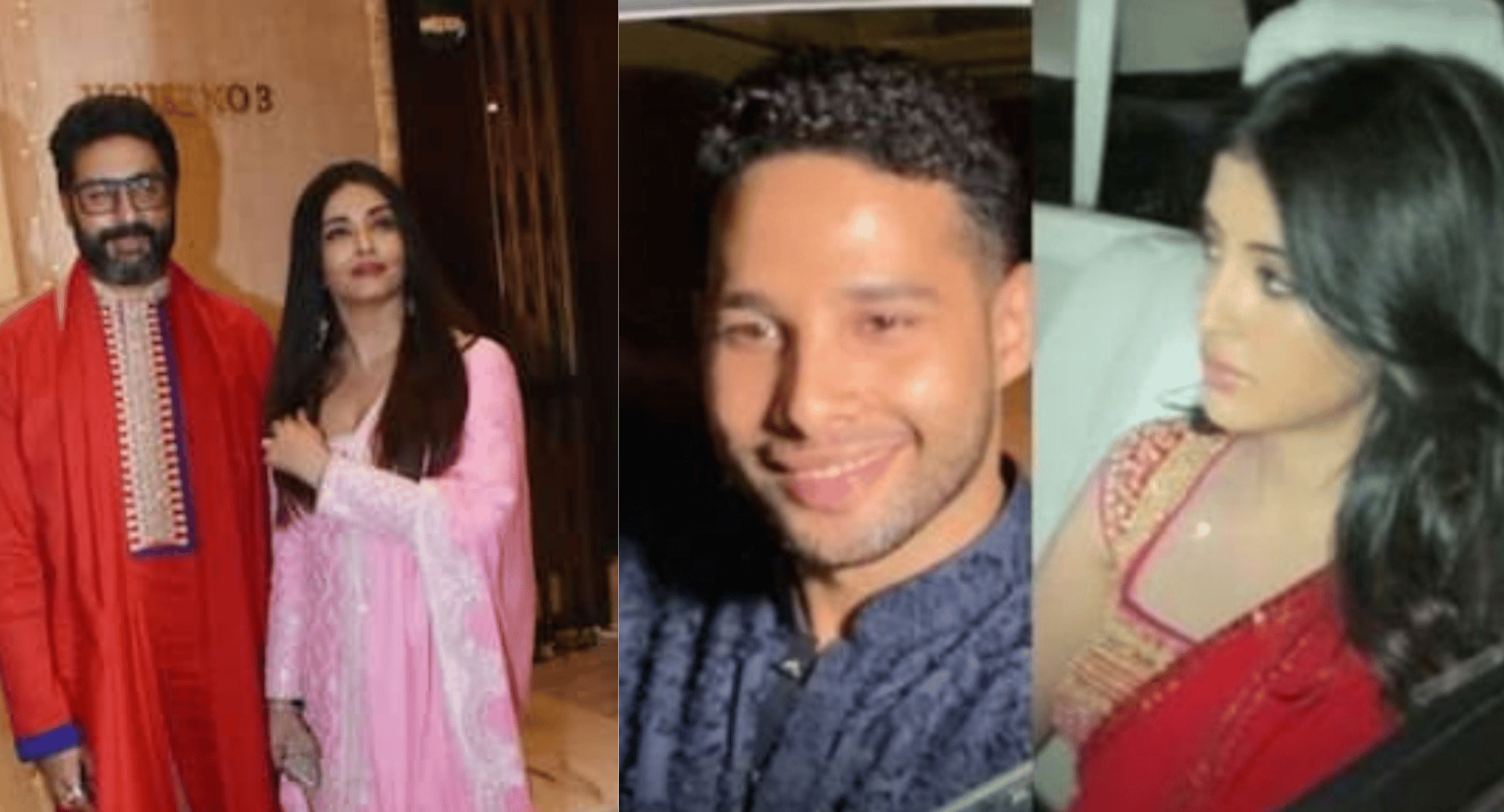