Big news has come from Kapoor House today. Bollywood actress Alia Bhatt and Ranbir Kapoor have become parents. Alia Bhatt of ‘Brahmastra’ fame has given birth to a daughter on Sunday 6 November at Reliance Hospital. The formal announcement of this has been made on the Instagram account of Alia Bhatt herself. As soon as the news of his delivery comes, his childhood picture is going viral.

Fans are waiting for the pictures of the baby: While sharing the childhood picture of Alia Bhatt, fans are speculating amongst themselves as to what Alia would look like as Ranbir’s daughter. Will she have gone to her mother or to her father? Sharing the news of her delivery from Alia Bhatt’s account, it has been written that this is the best news of her life so far.

Alia’s picture going viral: The post shared by Alia reads ‘Baby has arrived and she is so magical. Our chest is bursting with joy. We have become parents. Lots of love.’ Although Alia looked sweeter than ever in her childhood. And when the news of her baby coming to this world came, fans are now speculating by sharing pictures of Alia’s childhood that her daughter will be equally lovely.

How did Alia-Ranbir’s friendship progress? Fans have been waiting for a long time for the picture of Bollywood actress Alia Bhatt’s daughter to come out. But now the matter is whether Alia will share her daughter’s picture or will Anushka keep her private like Virat. Let us tell that Alia Bhatt and Ranbir Kapoor had a friendship on the set of Brahmastra, and from here their relationship turned into love and then both of them got married. 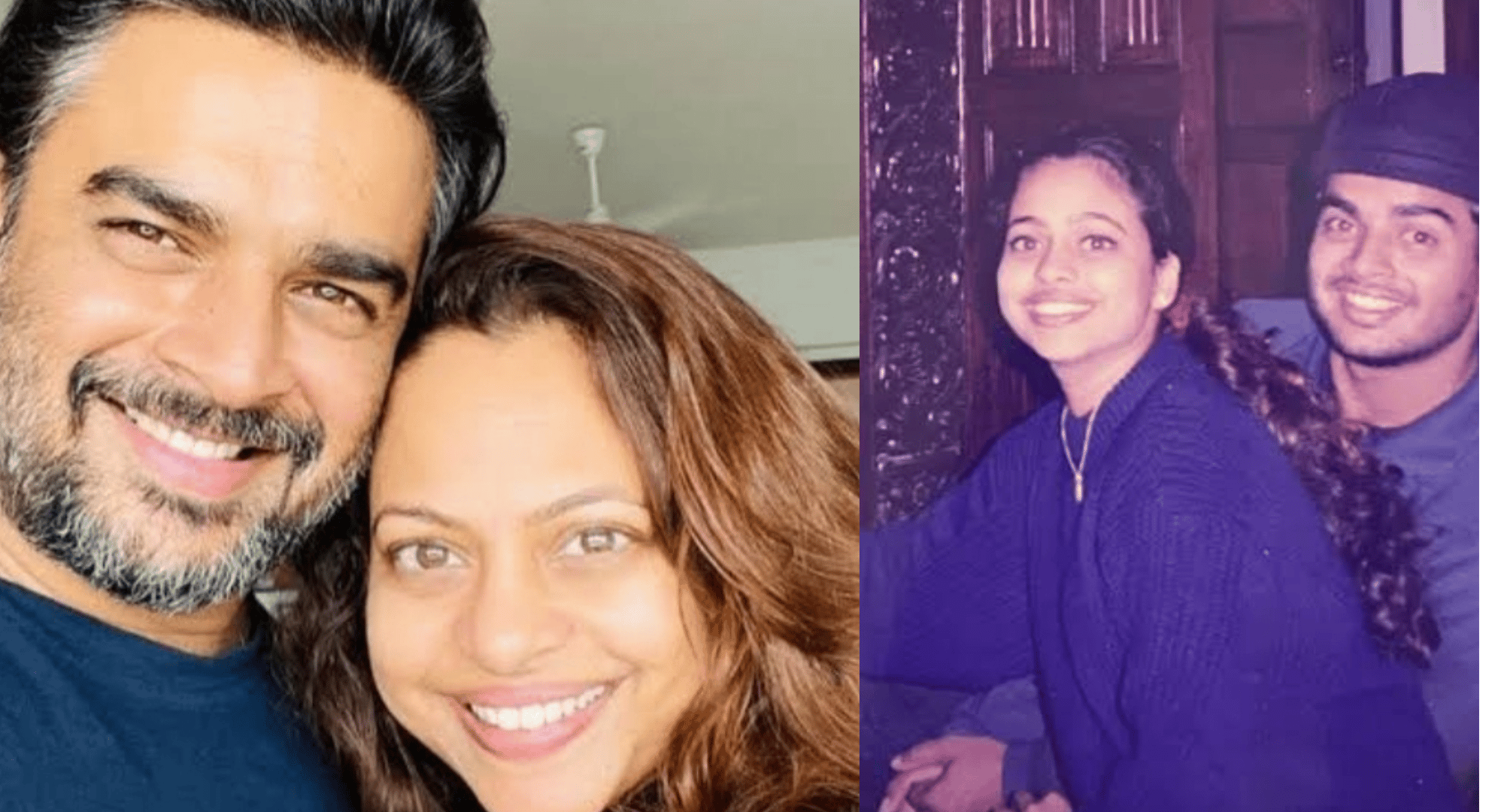 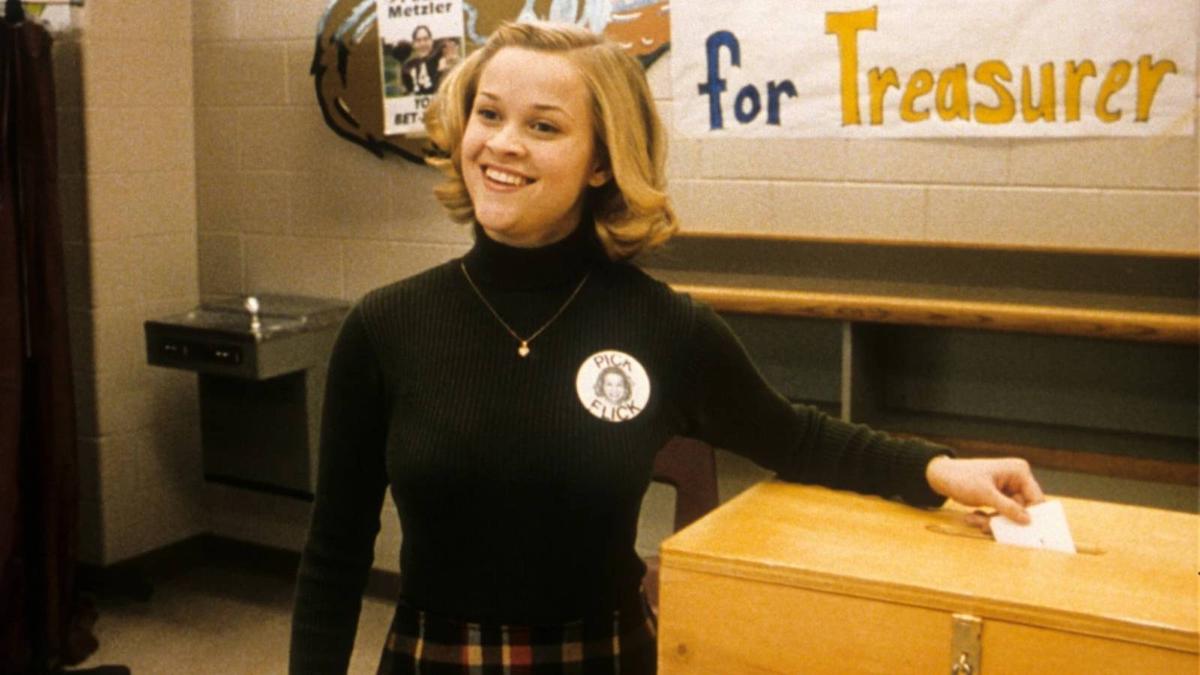