Team India’s performance in the T20 World Cup was not as good as expected. In the semi-finals of the tournament, England lost to the Indian team by 10 wickets in a one-sided match. After this defeat, questions are being raised about the batting of Indian openers KL Rahul and Rohit Sharma. Off-spinner Ravichandran Ashwin, who was part of the World Cup team, also took a jibe at Rahul and Rohit.

Let us tell you that after the defeat in T20 World Cup 2022, it has gained momentum that Team India should drop senior players like KL Rahul, Rohit Sharma, R Ashwin from the T20 team while focusing on the future. According to the reports, Hardik Pandya can be given the captaincy of Team India in T20 format. Right now he is also captaining in the T20 series being held in New Zealand. 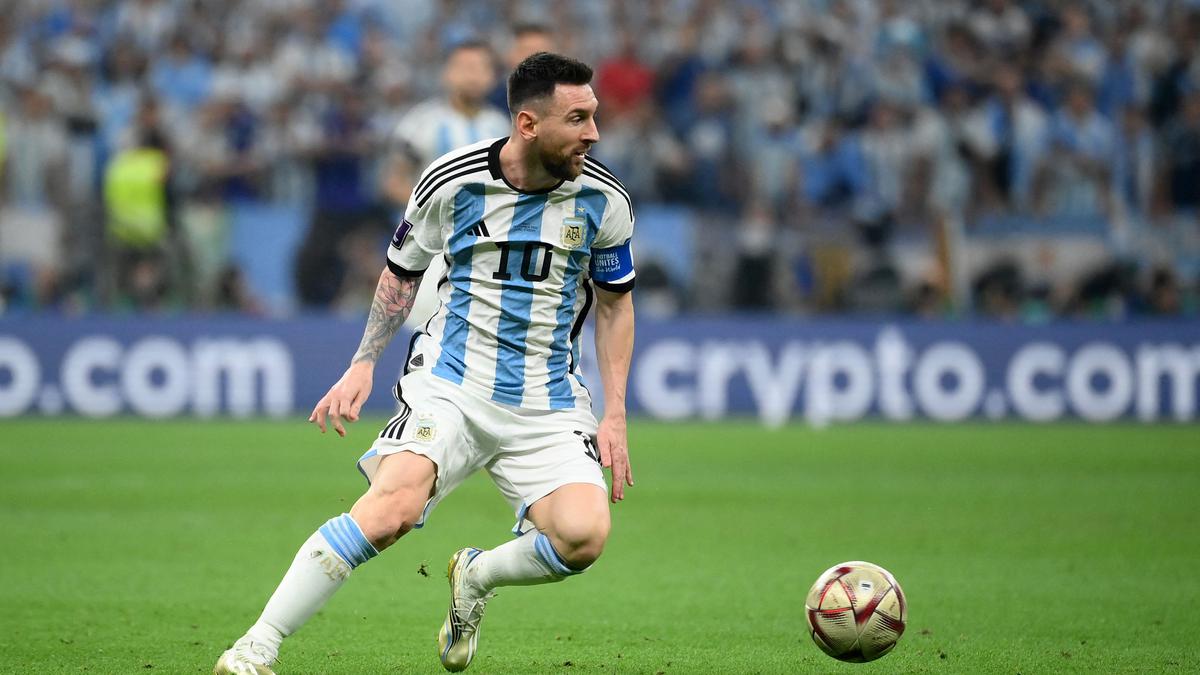