Stand-in captain Josh Hazlewood won the toss and Australia will bat first in the second one-day international against England at the Sydney Cricket Ground on Saturday.

Hazlewood replaced Pat Cummins, who was rested for the match.

“We just think this wicket can get worse throughout the game,” Hazlewood said.

Australia made two changes with Hazlewood replacing Cummins in attack and as skipper, while Mitch Marsh will be the all-rounder in place of Cameron Green.

Australia beat England by six wickets in the first match on Thursday at the Adelaide Oval. The teams wrap up the series on Tuesday at the Melbourne Cricket Ground. 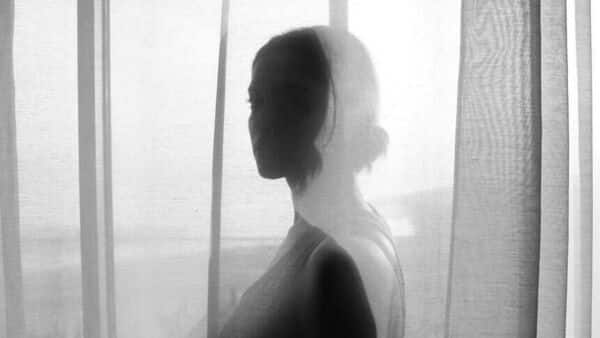 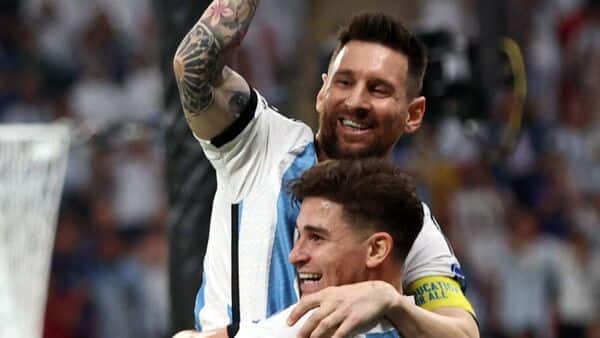