B-town couple Ranveer Singh-Deepika Padukone has reportedly bought their first house together in Mumbai after marriage. According to reports, he has bought this property for Rs 119 crore. According to the news, they are now neighbors of Shah Rukh Khan and Salman Khan. As per reports, the place has a total carpet area of ​​11,266 sq ft and 1,300 sq ft of exclusive terraces. When asked in an interview, ‘What is he looking forward to celebrate in life?’, Ranveer said, "Deepika and I just bought our first house together, so we’re making our own! I went to live with him. place after the wedding, so it’s been almost four years now. But this is our first home together. Because she is so busy with her work and I am too, we don’t go out much and we love spending time with each other at home. On the work front, Ranveer Singh is all set for the release of his upcoming film `Circus` directed by Rohit Shetty. Recently at the trailer launch event, Ranveer praised Rohit Shetty for giving him the opportunity and said, “For the last 15 years, the most loved comedy in Hindi cinema is Golmaal. I have been waiting for 15 years to be a part of a film like this and working with Sanjay Mishra, Johnny Lever and all our senior actors is a dream come true. The 37-year-old actor said his equation with Shetty goes beyond work as he considers him an elder brother. The 83 star said that he has been a fan of Shetty’s films and it was a huge deal when he first got a chance to team up with him in the 2018 action-drama `Simmba`. 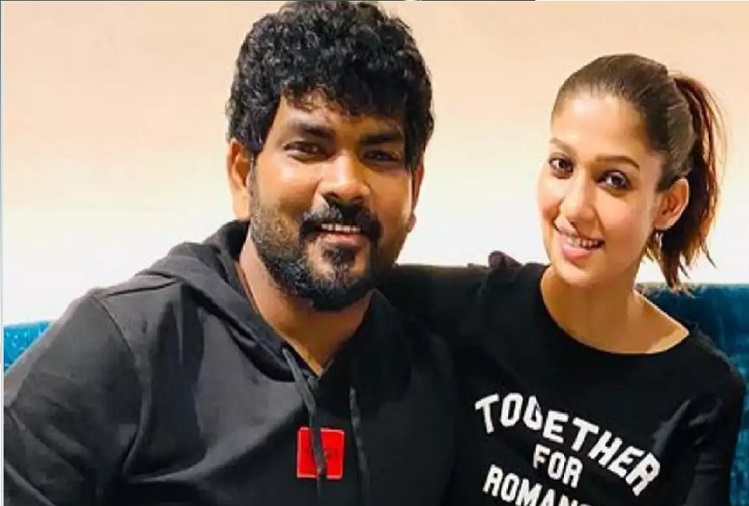