Team India has suffered a major setback in Adelaide before the semi-final match against England in T20 World Cup 2022 to be held on November 10. Indian captain Rohit Sharma has been injured during the practice session. It is being told that he has suffered an injury in his right hand. However, the report of how serious this injury is has not been revealed. Let us tell you that after the injury it was clearly visible that the Indian captain was in pain.

(Rohit Sharma gets injured during practice) Let us tell you that throw-down specialist S Raghu was getting Rohit Sharma to practice on the net. During this, a ball hit his right hand. Rohit Sharma immediately stopped batting practice as soon as he got injured. It is now being said that if captain Rohit Sharma’s injury becomes serious, then it can prove to be a big setback for Team India before the T20 World Cup semi-final against England. However, Rohit returned to the nets after some time and faced a few deliveries. It looks like the injury is not too serious. Rohit can be tested after the practice session. Only then will the details of the injury be known in detail.

Read More: T20 World Cup: If Zimbabwe beat India, I will marry someone from Zimbabwe’, this actress’s tweet went viral. Team India will play in the second semi-final of the T20 World Cup!

The Indian team will play against England in the second semi-final of the T20 World Cup. This match will be played in Adelaide on November 10 (World Cup Semifinal date). The Indian team was on top of Group-2 in Super-12. He had won against Pakistan, Netherlands, Bangladesh and Zimbabwe. He had eight points from five matches. Team India’s only defeat in the tournament was against South Africa. 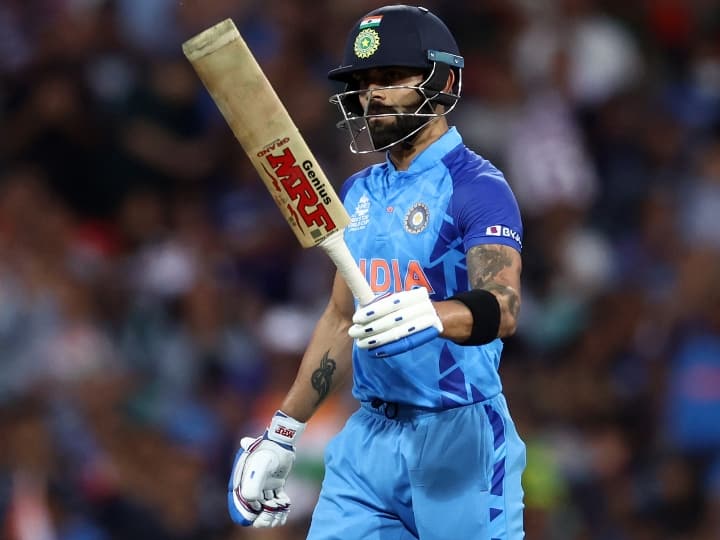