Desk : Shreyash, who hails from Aurangabad, Bihar, has done such a feat which will be appreciated no matter how much. Lal of Bihar has discovered two asteroids. This discovery of Shreyash has been praised by NASA itself. Shreyash, a resident of Satyendra Nagar locality of Aurangabad district headquarters, is currently in the discussion about his discovery. Let us tell you that after this discovery of Shreyash, NASA named those planets after Shreyash. After which there is an influx of congratulatory people in Shreyash’s house after this achievement.

NASA honored: Shreyas’s parents from Aurangabad are teachers by profession. After which the superiority of this achievement of Shreyash increases further. Shreyash has definitely created history with his talent. He has discovered two asteroids in the solar system. After this discovery, NASA itself contacted Shreyash. After which both the planets have been named SBC 2331 and SBC 3117 after Shreyash.

Credits given to the team: Shreyash told that he has done this achievement in teamwork. He has 3 members in his team, Harsh Alok, Ojas Lutereja and he himself. Team members together have discovered a total of 7 asteroids. Shreyash told that NASA always organizes such programs in which people interested in space have been included.

To participate in this, first you have to register and then you have to give examinations. Then NASA gives 4 images, those received images have to be checked within 24 hours. Shreyash told that NASA also gives a different type of app for this investigation. It is known as Astronomica. The asteroids have to be uploaded on the NASA website using this app.

It was three years of hard work: Shreyash has given the credit for this great achievement to his team members. Shreyash has given special thanks to his colleague Ojas Lutereja. Ojas has discovered 4 asteroids very quickly. About his planets, Shreyash told that NASA will track the planets discovered by him continuously for 3 years. If those planets remain active even after 3 years, then a certificate will be issued, after which the chances of going to NASA will increase. Is. 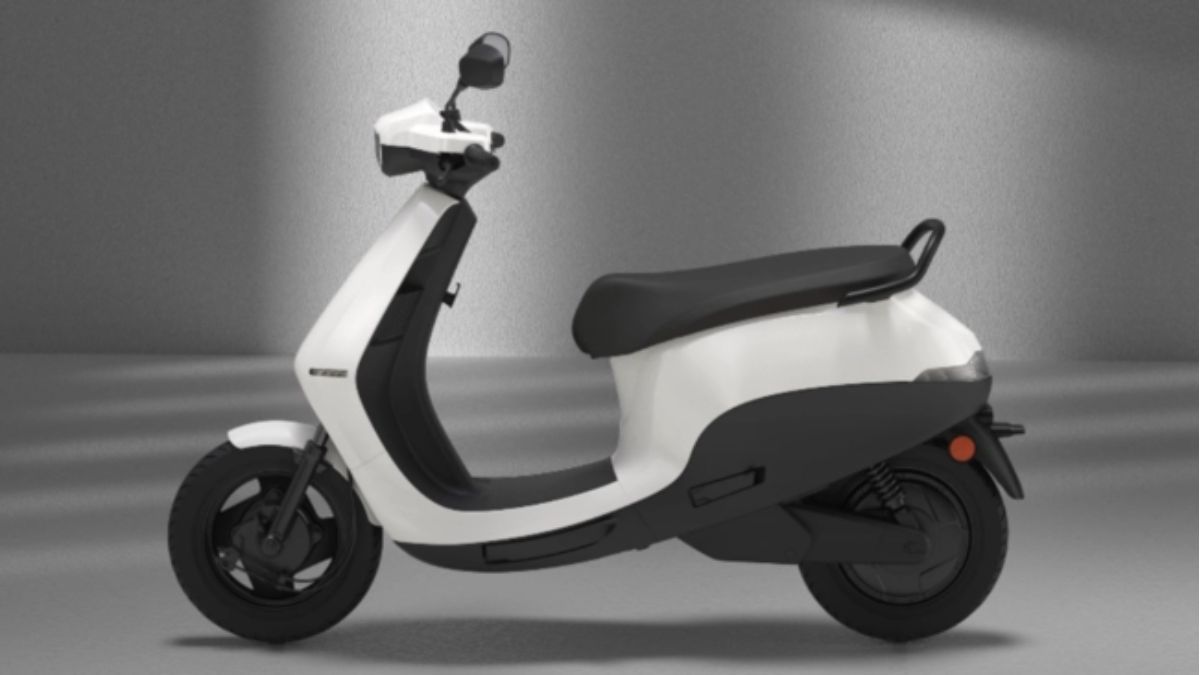 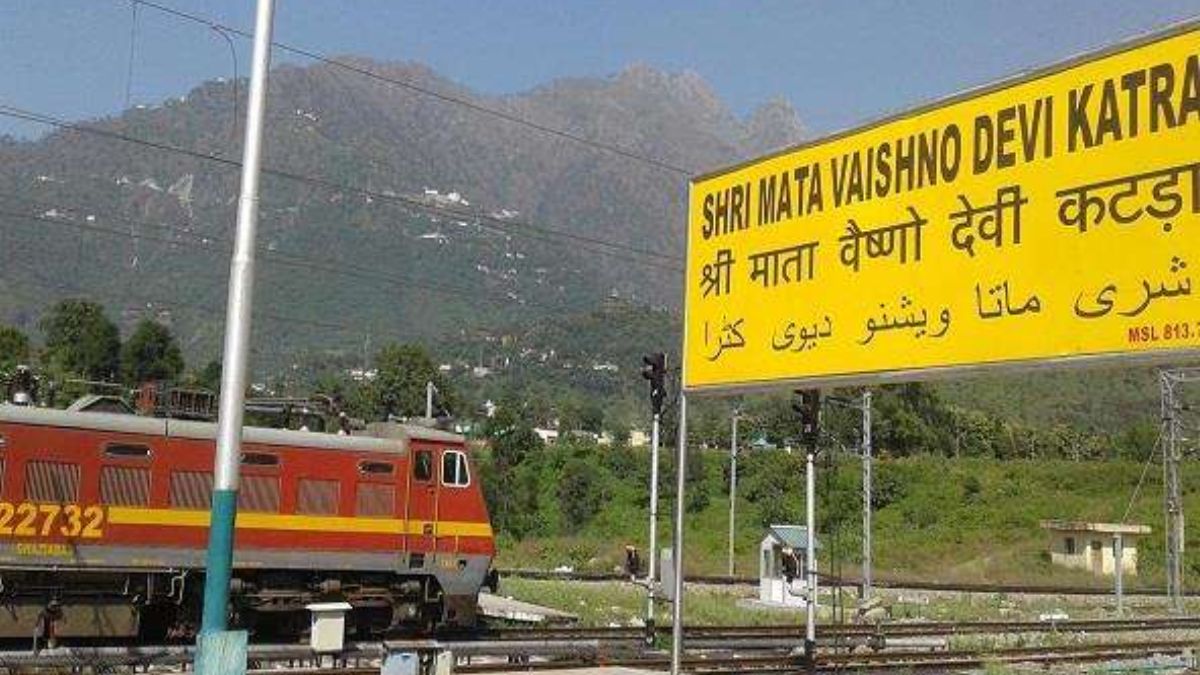 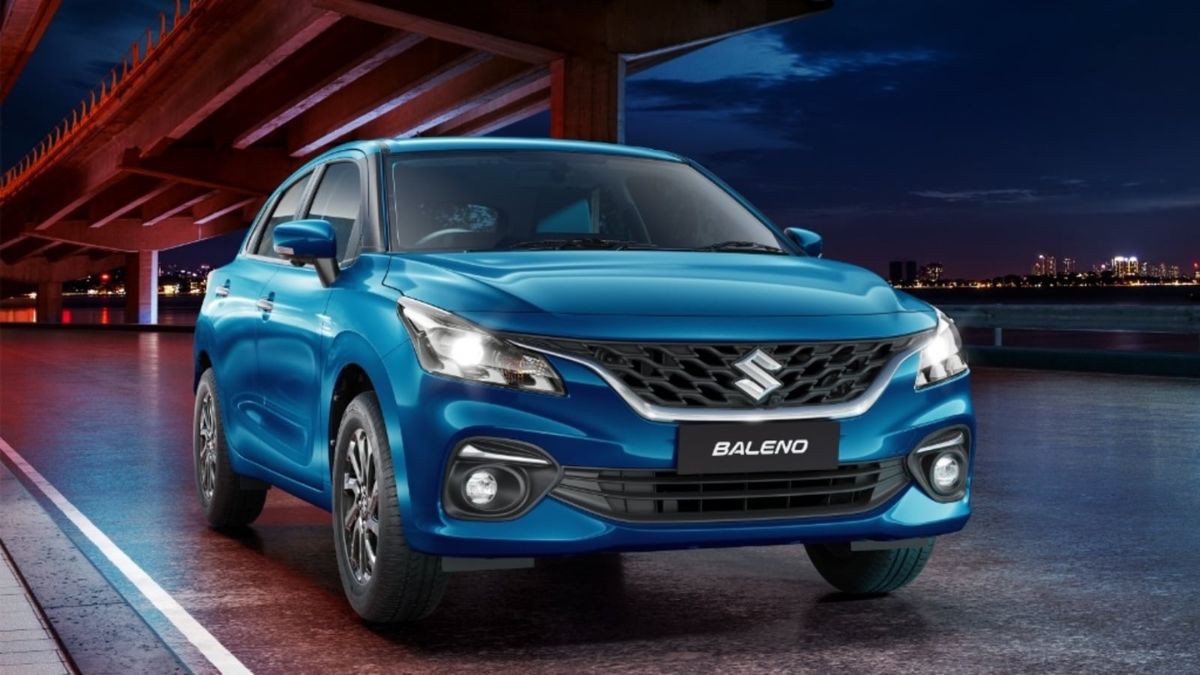 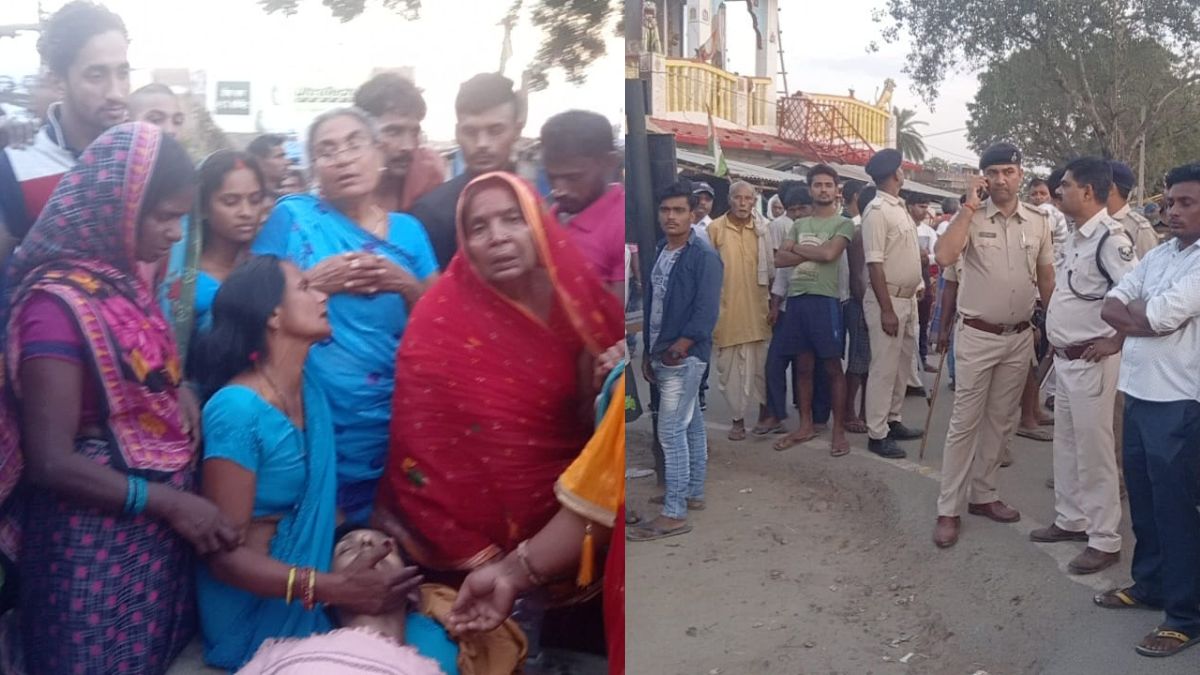