The driver and the Khalasi were burnt alive due to a fire in a bus at Khadgarha bus stand in the capital Ranchi. The driver and the helper were sleeping inside the bus, during which the bus caught fire due to the lamp of worship. The accident is being told at around one o’clock in the night, after getting information about the matter, both the police and fire brigade reached the spot and doused the fire in the bus. Two burnt bodies were recovered from inside the bus.

According to the information, the bus was to leave for its destination on the morning of Diwali as usual. Due to this, the driver and conductor worshiped on the night of Diwali inside the vehicle itself. During this, lit lamps in front of the idols of God and offered food and drink. Then both had their food and after some time fell into a deep sleep. 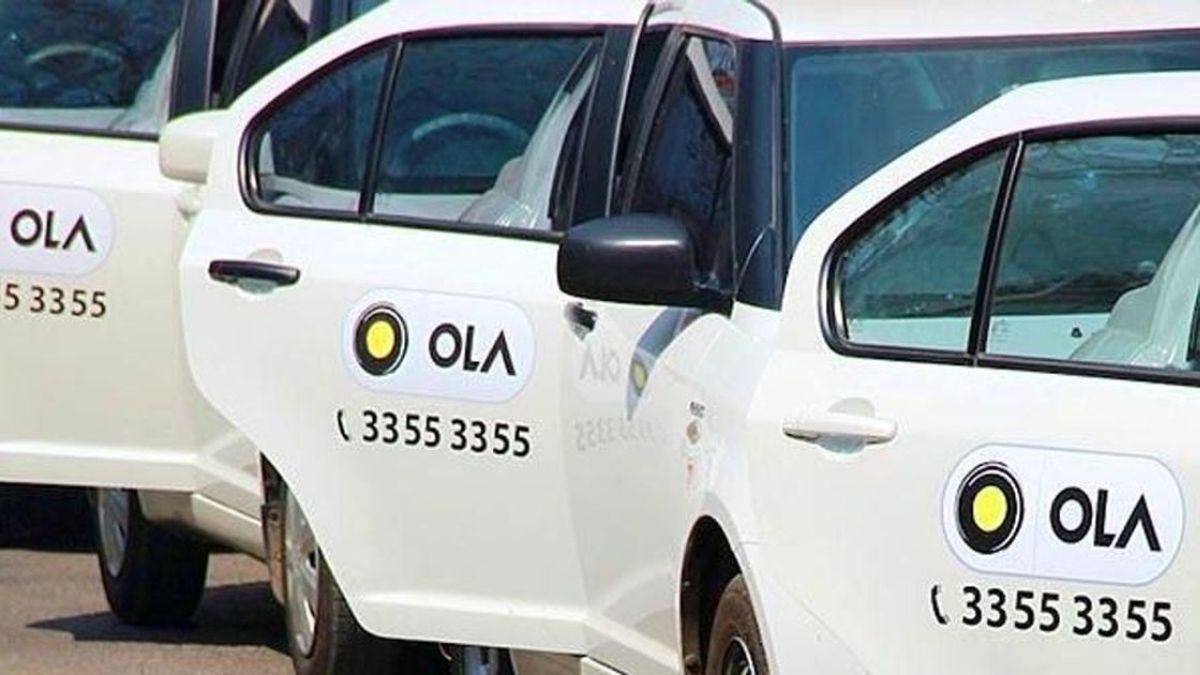