Ustad Ali Akbar Khan’s centenary year will be celebrated in Delhi by the SRF Foundation, with a two-day (December 10 and 11) music festival. The highlight of the event was a performance by two of his sons, Alam Khan and Manik Khan. Born to his last wife Mary, the handsome young men are worthy inheritors of their father’s unmatched musicality. They also run the Ali Akbar College of Music that he established in California in 1967.

The SRF Foundation has patronized the world of arts in India for decades; the link with the Maihar gharana (which Ustad Ali Akbar Khan represents) is particularly close, with founder Arun Bharat Ram having learned in the tradition; his brother Vinay Bharat Ram has also been a prominent vocalist, belonging to the same tradition. The next day features Kushal Das on the surbahar, followed by vocalist Ulhas Kashalkar, veteran violinists N. Rajam and her daughter Sangeeta Shankar, and concludes with sarod recitals by Alam and Manik.

Talking about his father, Alam recalled how he did not like being referred to as ‘Ustad’. “The title he cherished most was the one my grandfather Ustad Allaudin Khan gave him — ‘Swara Samrat’.”

Alam’s morning concert earlier in the week had the audience in awe of his simple music that had an emotive appeal.

Brother Manik, who is currently learning from Alam, is equally passionate about taking his father’s legacy forward; A highlight of his trip is being in Kolkata at a ceremony where a road will be named after Ustad Ali Akbar Khan.

‘Smaran’ will take place at the Modern School on Barakhamba Road in Delhi, and like all concerts hosted by Shriram group, this event is also non-ticketed. It’s thoughtful on the part of the organizers to start the concerts at 4 pm (first day), and 3 pm (concluding day), so that the audience can enjoy listening to afternoon raags and reach home before the winter fog sets in. 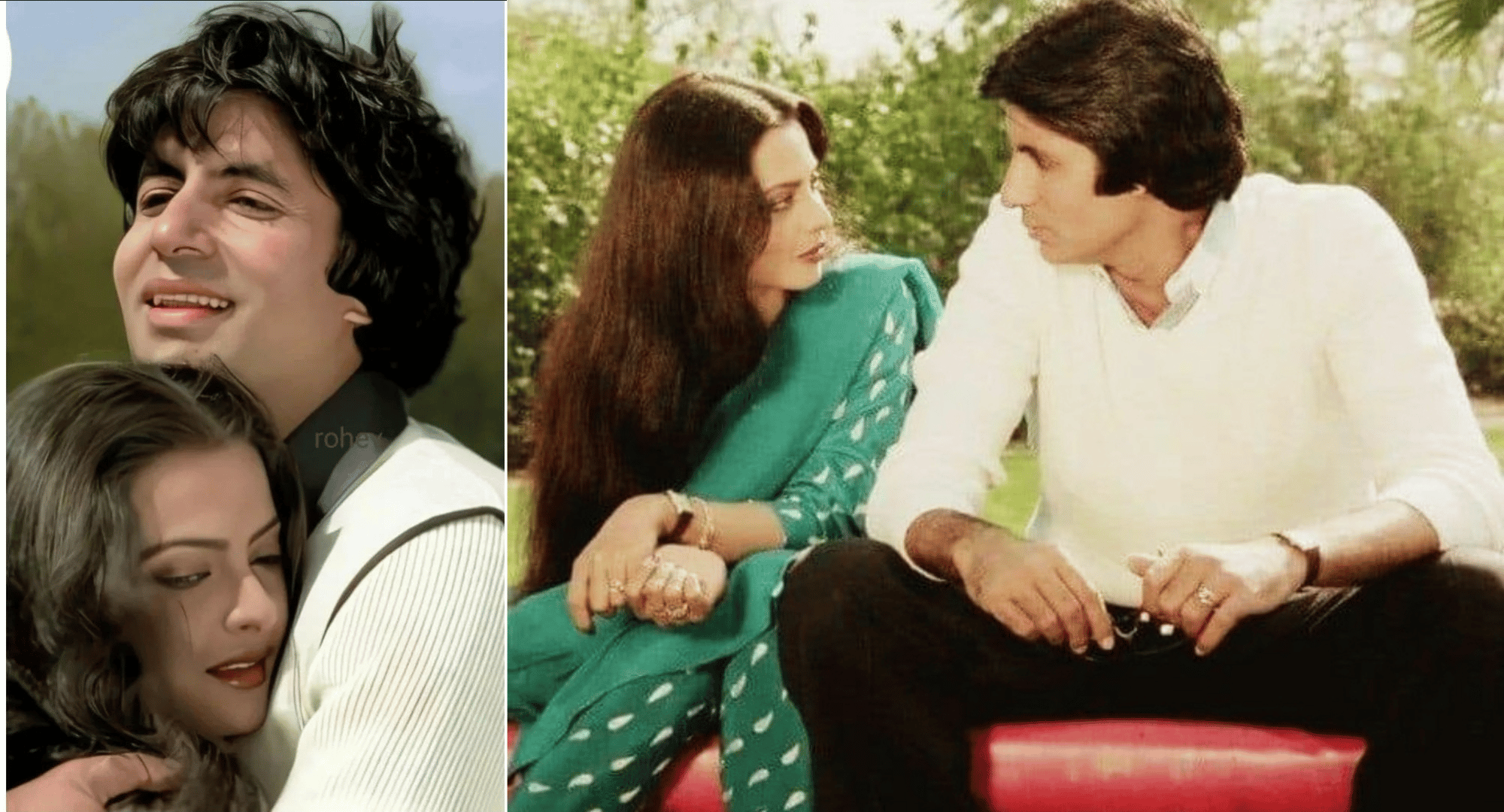 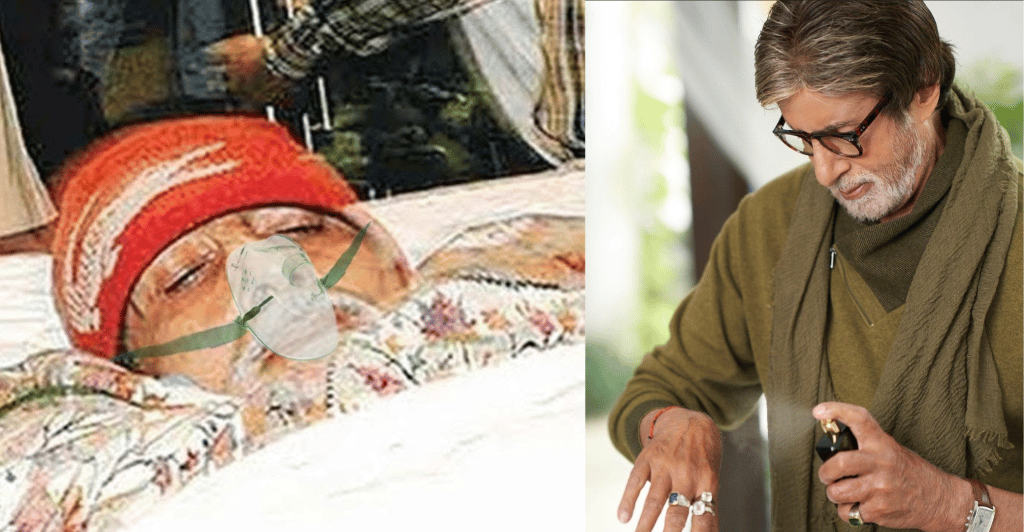