Charu Asopa, a popular actor and fashion influencer, has been popular on social media. He married Rajeev Sen, brother of Bollywood actress Sushmita Sen. Both are facing problems in their marriage for a long time. The married life of the actress has been an open book for all as both of them spoke openly about their issues with each other. A few months back, the couple overhauled their decision to divorce and decided to give their marriage a chance. But now they have separated again and have decided to end their marriage. 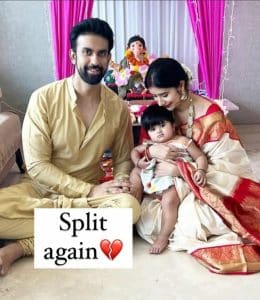 The actress has accused Rajiv Sen of physical abuse and has shifted to a new house. She shared with Etimes, Charu agreed that they are not meant to be together. She says that their marriage has always been difficult and that Rajeev suddenly disappears for months and prevents her from trying to reach her. 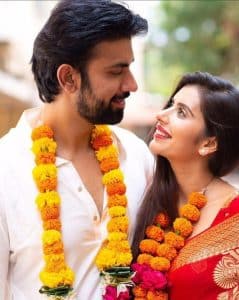 She said, “Rajeev is by nature, abuses and even raises his hand on me once or twice. He will suspect me of cheating. When I was shooting for Akbar Ka Bal Birbal, he sent messages to my co-stars to stay away from me. It became difficult for me to work. I think he was cheating on me, but that’s something I can’t prove.” 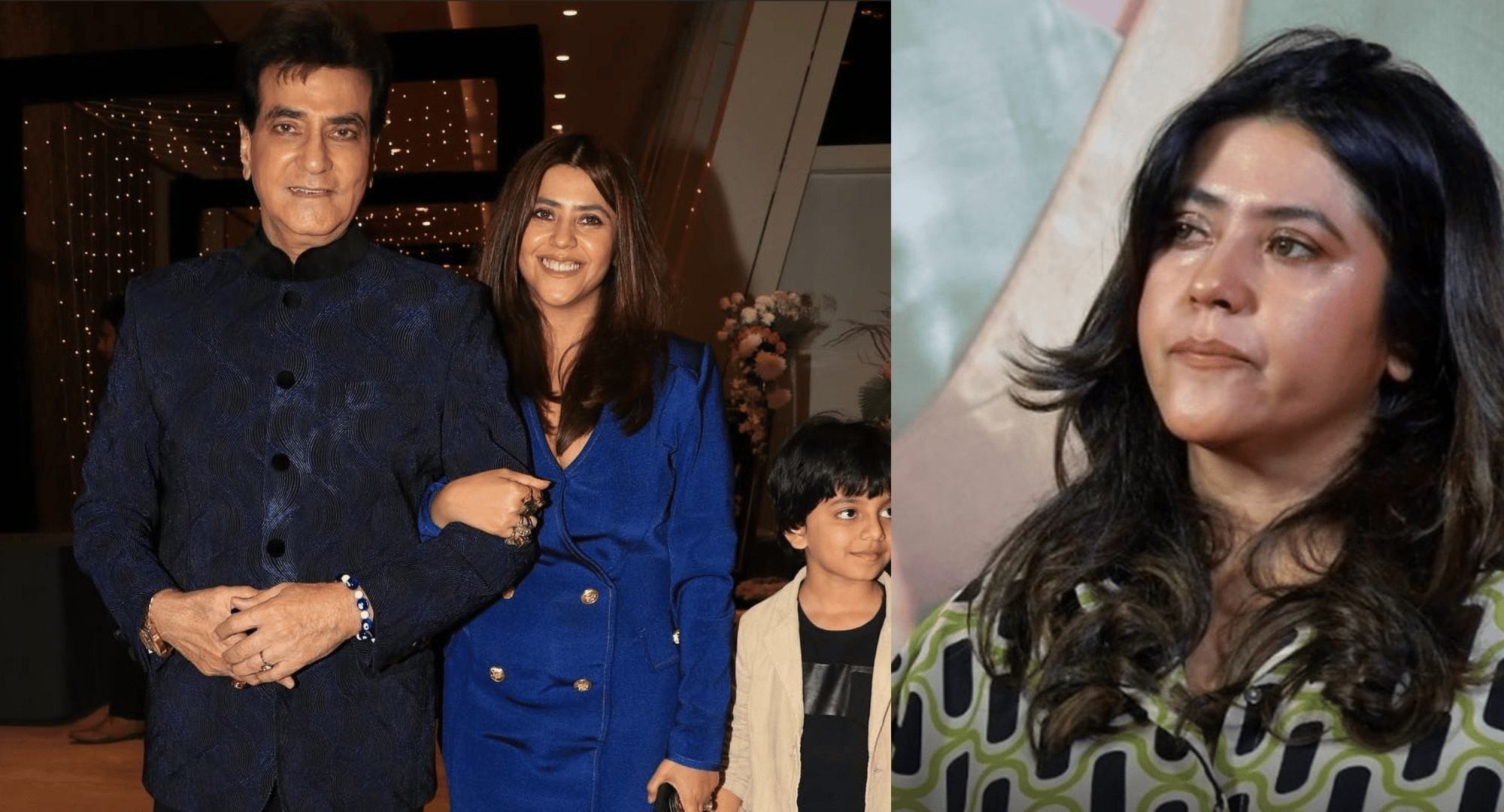 Ekta Kapoor becomes unmarried mother because of father Jeetendra, this is the real issue