At this time the whole of Bihar has become Chhath. Chhath, the great festival of folk faith, has started with a bath on Friday. On Saturday i.e. today is Kharna. In Bihar, the grace of May 6th is such that even people of other religions and communities are getting drenched in the stream of devotion and devotion. An example is Rehana Khatoon of Hajiyapur village in Gopalganj, Bihar.

Because of this, Chhath Puja is considered

It is clear from the name that she comes from a Muslim family, yet she is observing Chhath fast. This too has a story. When the wish was fulfilled by the grace of the sixth Maya, Rehana started performing the four-day rituals. This is the second year of the fast of Ishtekhar Mian’s wife Rehana. On Friday, Rehana was humming the songs of Chhathi Maiya on Nahay-Khai. Wheat was drying up for Prasad in the courtyard. By law, she asks the women of the nearby Hindu family. Rehana had gone to the ghat two years ago and sought a request from May 6th to get her house built. The wish was fulfilled. Since then she also started doing Chhath. Their relatives are also pleased with the ritual. Mallika Parveen, a relative of Rehana, tells that two years ago her sister-in-law also went to the ghat and sought a request from Chhathi Maiya to build her house. She is also doing Chhath when her wish is fulfilled.

That’s why the sun is worshiped

On Chhath festival, the song of Chhath Mayya is sung on one side, and on the other hand Arghya is offered to Lord Surya. According to scholars, this puja is performed on the sixth day of Shukla Paksha of Kartik month. Shashthi Tithi is considered to be the date of Venus and the presiding deity of Venus is Mother Jagdambika herself. Because of this she is called Chhath Mata and she is worshiped by singing her Mangal songs. Since this festival is associated with the auspicious wish of children, due to this it also becomes related to the Sun. Sun is the lord of fifth house of Kaal Purush. The fifth house is considered to be the factor of children, education, intelligence etc. For this reason, by worshiping the Sun on this day, the Sun is worshiped for the attainment of children and for the fulfillment of the requests related to children. In this, the fruits of all the seasons are offered and Arghya is offered to Lord Surya with determination. 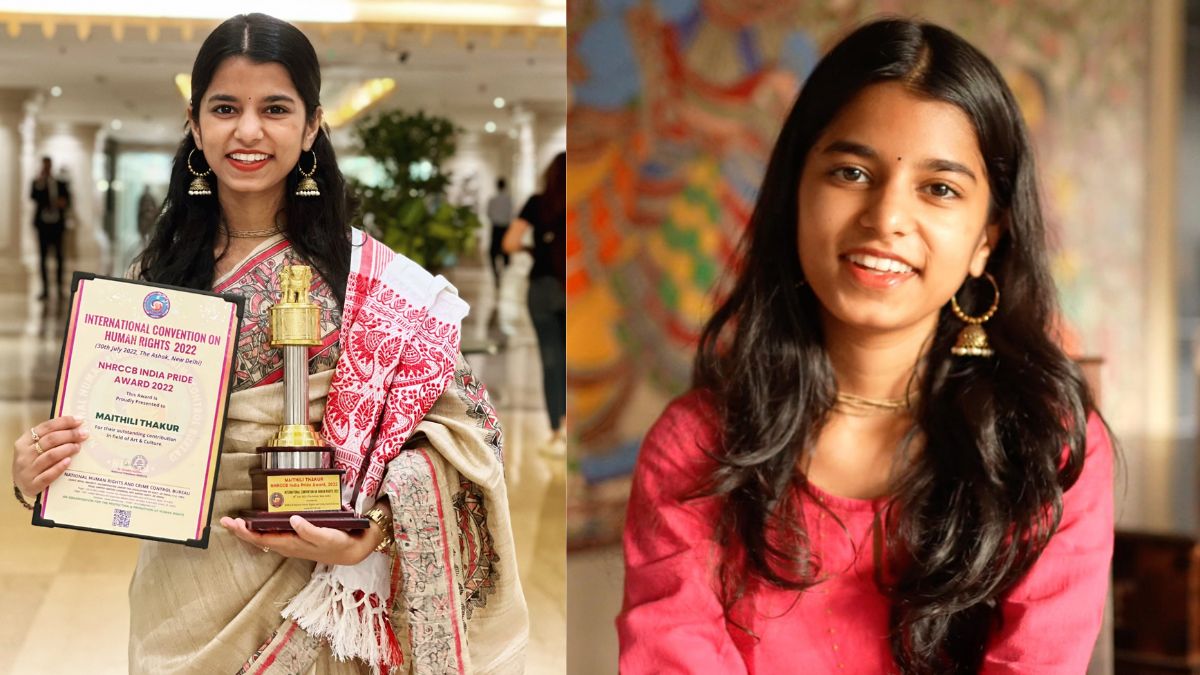 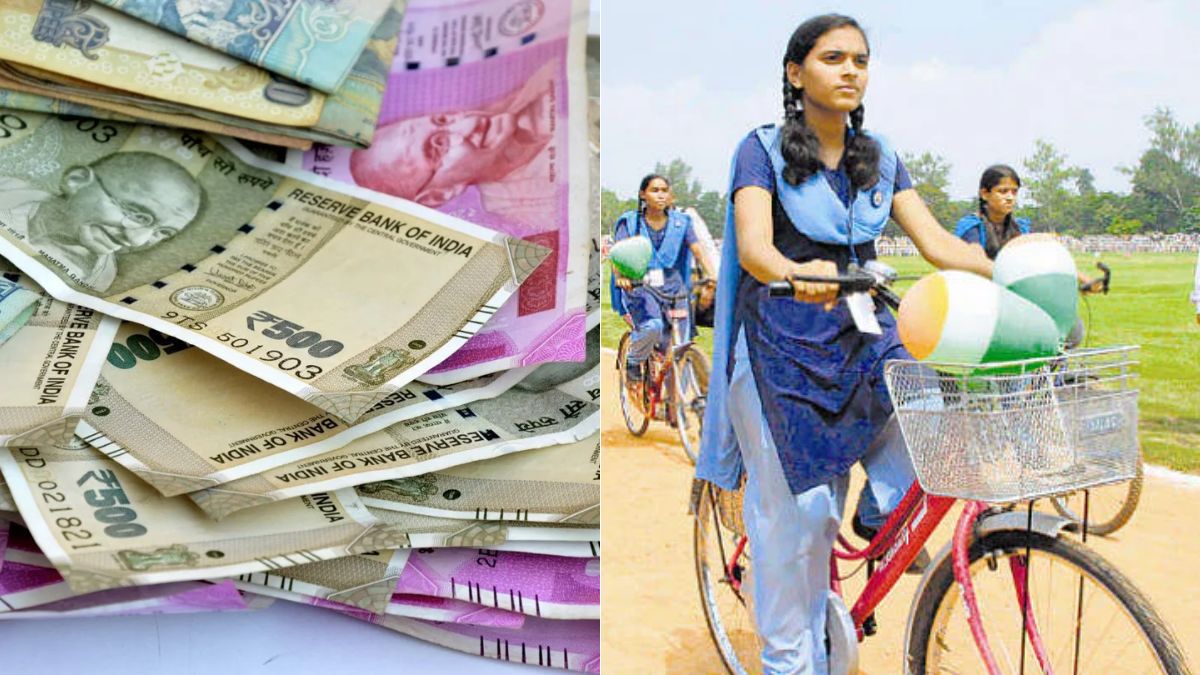 The bat and bat of the students of Bihar! The amount of cycle and dress will be transferred to the account.. Know