You must have heard the news of shooting and beatings during the dance in the marriage ceremony. But during a wedding ceremony in Bihar’s Supaul district, the baraatis thrashed the caterers after a dispute over non-veg food. During this, three youths were seriously injured. The matter is of Triveniganj Municipal Council area. The youths of the catering have given a complaint to the police against the processions.

According to the news, the procession came from Baghla village in Triveniganj on Wednesday night. The baraatis asked for more meat from the caterers due to the banquet. Then some of the procession got into a fight with the boys of the catering and the procession started beating them. It is being said that all the 13 boys who came to the catering in the wedding program have been beaten up. Three of whom have suffered serious injuries. The names of the injured persons are 22-year-old Sumit Kumar, 24-year-old Ajay Kumar and 22-year-old Mannu Kumar.

People told that they were feeding all the guests. Then a baraati was asking for more meat. Caterers were serving food. Then the bridegroom started abusing. When the caterers protested, they beat them up. 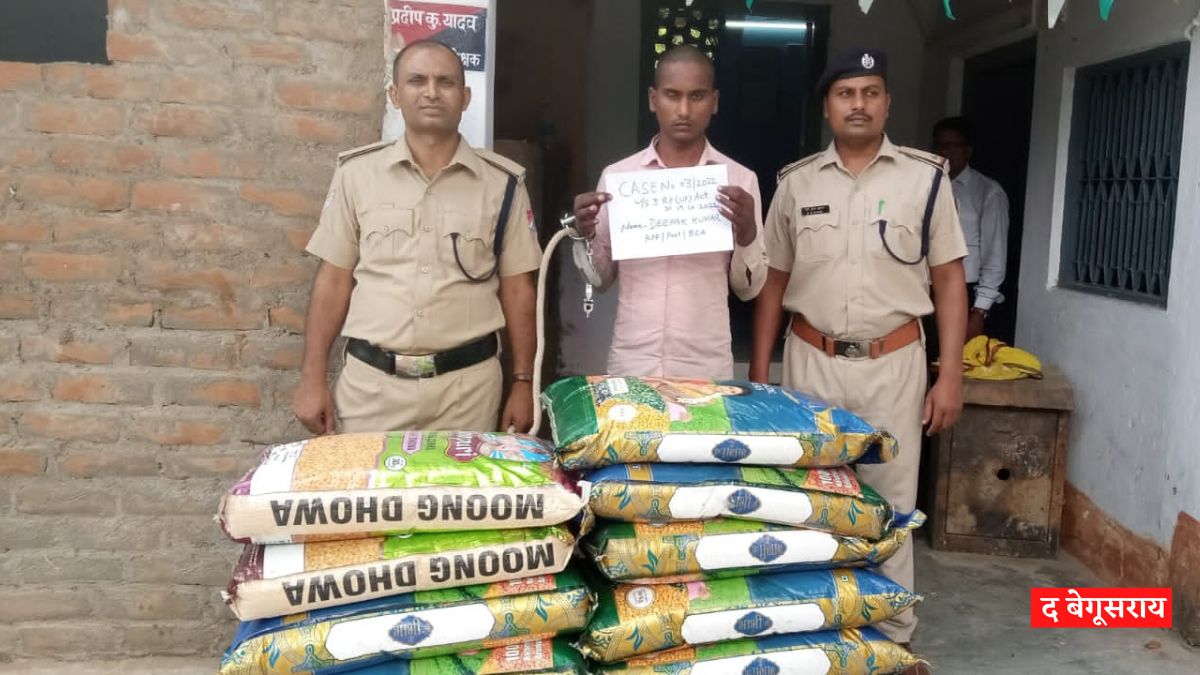 IND vs PAK: Pakistani player has not yet come out of the shock of defeat

Police action against cattle smugglers seized 24 cattle from a truck 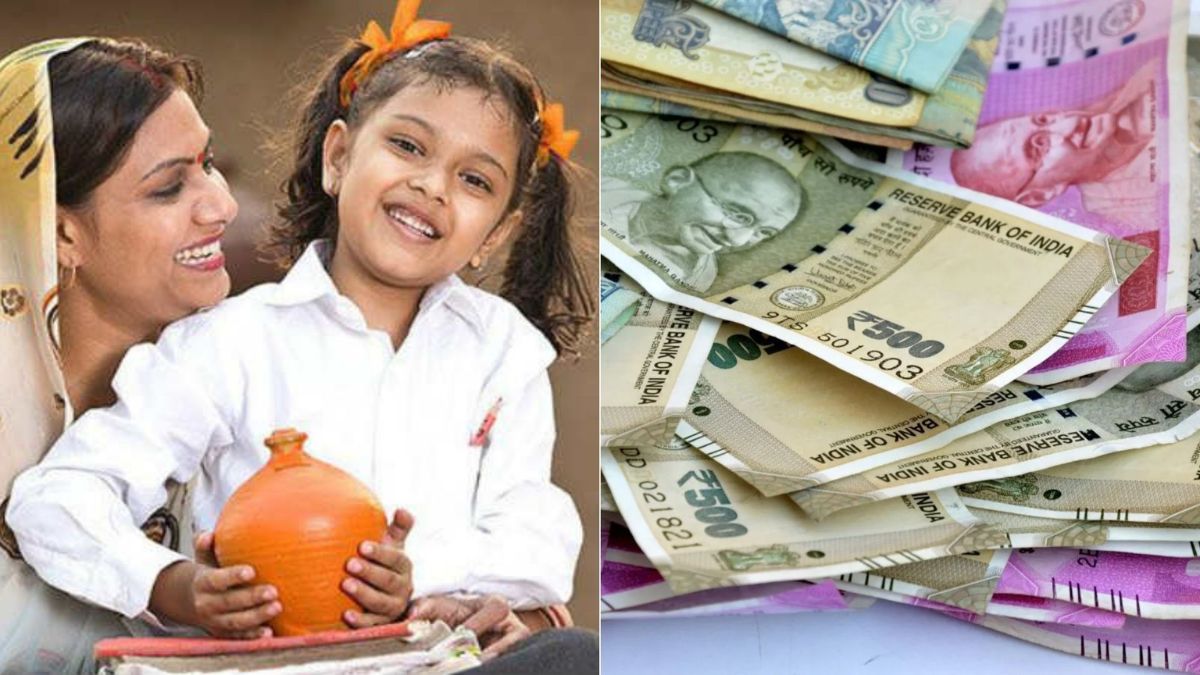 Deposit Rs 416 for your daughter, 65 lakhs will come in your ladli’s account in 21 years..