The first round of the FIFA World Cup is considered the least exciting of the tournament due to the potentially wide gap in quality between the competing teams. The groups are designed so that two strong teams do not feature in the same lot. However, such matches can be exciting as well. Some David versus Goliath battles have led to stunning defeats of the game’s giants. And when a lower-ranked team plays against a similarly ranked country, the game can be tight, as there are no favorites to begin with. Such encounters may also take place in the group stage games of the 2022 FIFA World Cup. We look at each tournament in group stage matches to assess possible competitiveness based on Elo ratings.

Elo ratings are used to measure the relative strength of a team. The Elo system assigns a rating to each country, using the results of previous international games. It adds weight based on opponent strength and makes adjustments for home team advantage and goal difference. For this analysis, Elo ratings at the start of each World Cup are taken into account.

For example, the group stage match between England and Iran on Monday would be considered an “upset” if Iran won the game. This is because Iran’s Elo rating was 1,797 — 123 points lower than England’s rating of 1,920 — at the start of the tournament. However, England won emphatically, scoring six goals in the game against Iran’s two. In other words, it’s not an upset, but an expected win.

The biggest possible upset in this World Cup is if Cameroon wins against Brazil on December 3 in the Group G game. Cameroon’s rating of 1,610 is 559 points behind Brazil (2,169). If Saudi Arabia beats Argentina in today’s Group C game, that would count as the second biggest upset in terms of Elo difference (508 points).

If Elo ratings alone help predict results, then Brazil is the favorite to win the World Cup as it leads the group with 2,169 points. Although it will be very difficult for Saudi Arabia to beat Argentina, World Cup games have often witnessed stranger-than-fiction upsets in the past. Chart 2 puts the difference between the Elo ratings of two teams competing in previous World Cups, in matches won by the lower rated side.

The biggest shock came in 1950, when a quickly assembled team of part-time players from the US beat a favorite, England, thanks to a goal by Haitian-born center-forward Joe Gaetjens . The difference in Elo ratings is 496 points.

In the previous edition in Russia (2018), South Korea beat Germany 2-0 in the group stage, recording the fourth biggest upset after the US’s win over England in 1950, Algeria’s win over West Germany in 1982 , and Senegal’s victory over France in 2002. However, soon after the South Korea-Germany match, Russia won against Spain in the Round of 16 on penalties and took fourth place because it was a bigger upset than Germany faced. 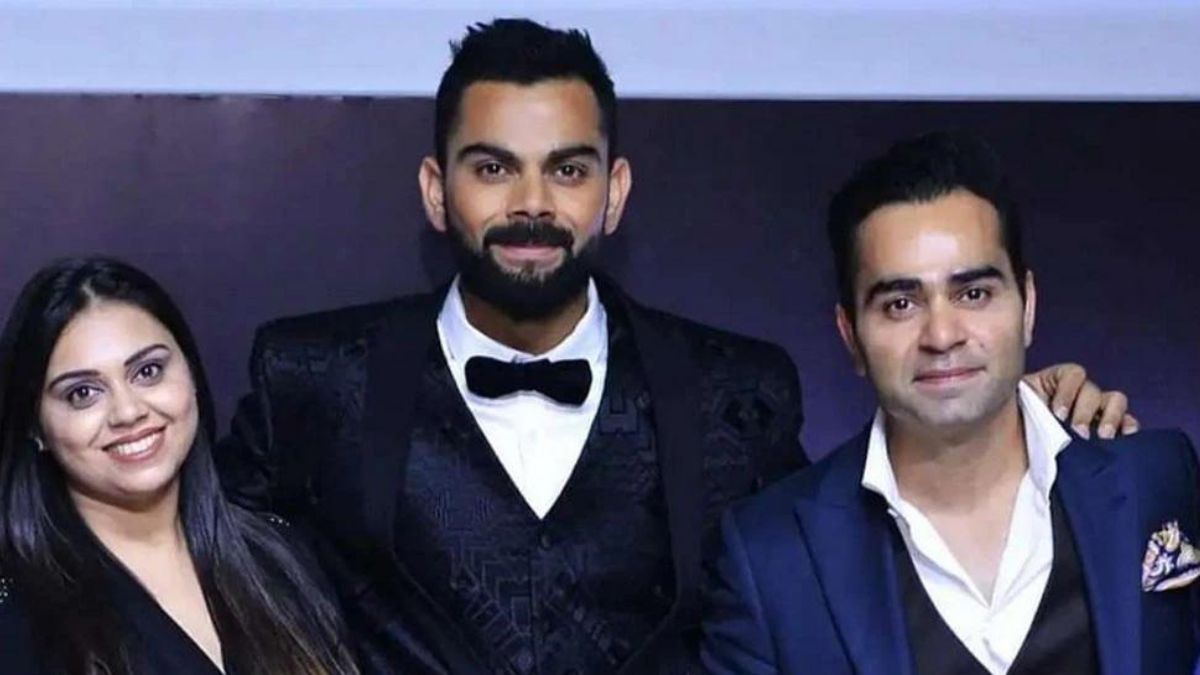