While Parineeti will be essaying the role of Amarjot, Diljit will be seen as Chamkila. Amar Singh Chamkila and his wife Amarjot Kaur were assassinated on March 8, 1988, along with the members of their musical band.

As per a source, the actors will start shooting for the film from December 11 in Mumbai.

Reportedly, Diljit and Parineeti have attended several workshops to understand the characters in detail. More details regarding the project are awaited.

Diljit was last seen in Netflix’s Jogi, which explores the agony of the Sikh community in Delhi following the assassination of former Prime Minister Indira Gandhi. He was also seen in the Punjabi film Babe Bhangra Pounde Newhich was directed by Amarjit Singh and also featured Sargun Mehta and Sohail Ahmed in lead roles. 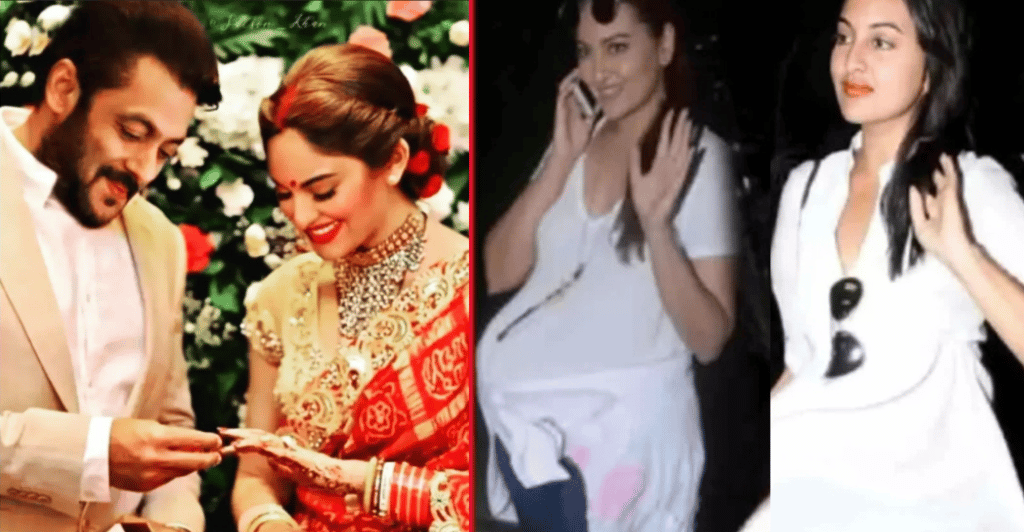 Salman Khan and Sonakshi get married, Sonakshi with baby bump?