Desk : Often you must have heard that vehicles are stolen from markets, localities, roadsides. Most vehicles in the country are stolen in Delhi NCR. You will be surprised to know that the favorite color of thieves is white. That is, more such vehicles are stolen which are of white color. All this information has come out from a report.

All these have been told in the report of Eco Vehicle Theft. According to the report, Rohini, Bhajanpura, Dayalpur and Sultanpuri have the highest number of vehicle thefts from the northern part of Delhi. Vehicle thefts are also high in Uttam Nagar in the west, Sector 12 in Noida and South City 1 in Gurugram.

What kind of cars do thieves like? According to a report, a vehicle is stolen every 12 minutes in the capital of India. Vehicle theft accounts for about 20 per cent of the total crimes registered in Delhi. Let us tell you that theft of those vehicles is the highest, whose demand is highest in the market. Evidence of this is found because the maximum number of thefts of Maruti Wagnor and Swift vehicles take place in Delhi. Hero Splendor has the highest theft among 2 wheelers. After this Activa Scooty is stolen. Bajaj Pulsar, Royal Enfield Classic 350, and TVS Apache are ranked 3rd, 4th, and 5th in this order.

Why theft of white vehicles the most? According to a report, after Delhi NCR, the highest theft takes place in Bengaluru. Chennai comes at number three. In addition, Hyderabad, Mumbai, and Kolkata have emerged as the cities with the lowest number of vehicle thefts in the country. White cars are the most stolen in terms of car color. The most common argument for this is that white cars are easily lost in traffic. Apart from this, it is also very easy to paint white cars in another color. 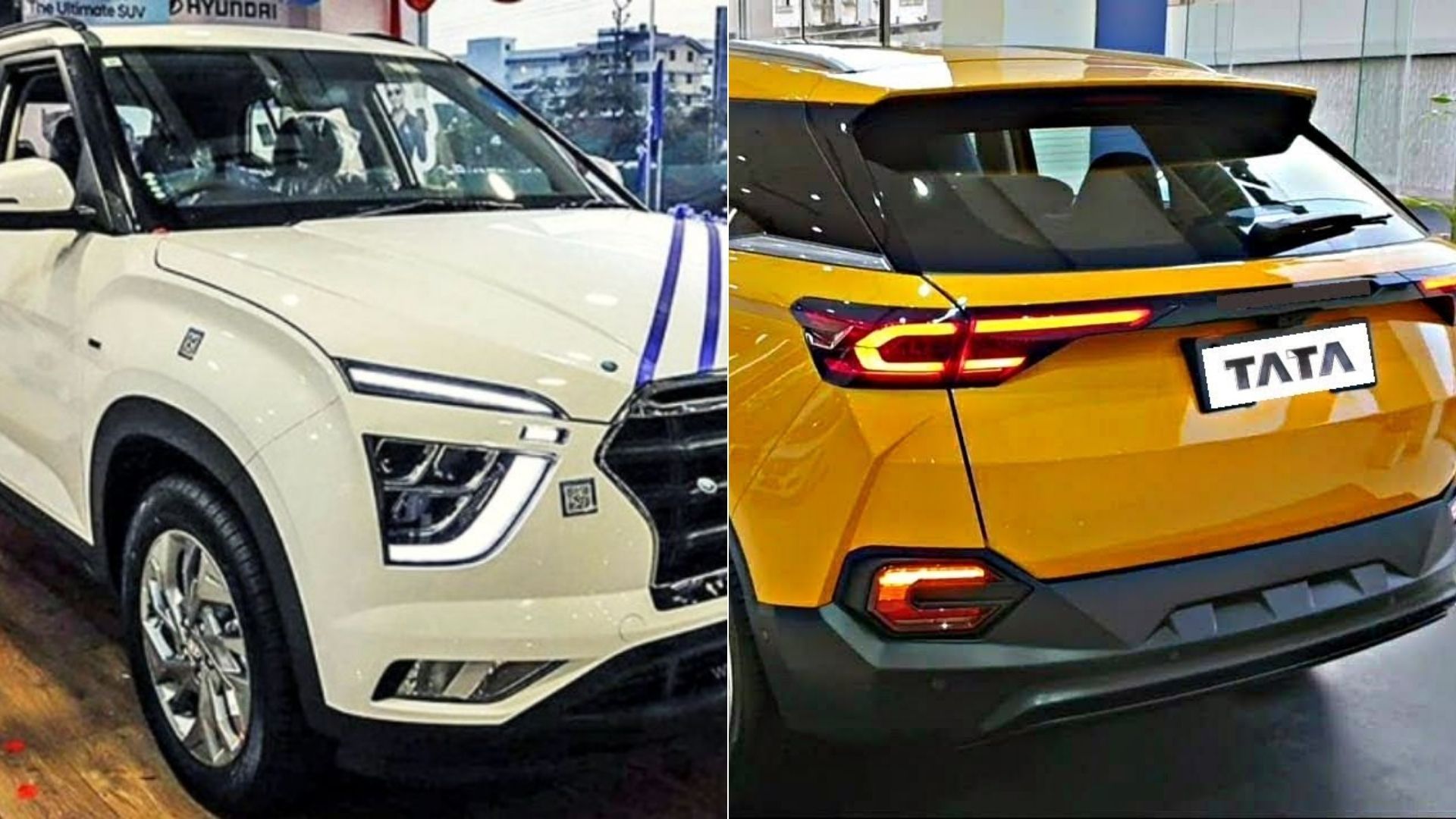 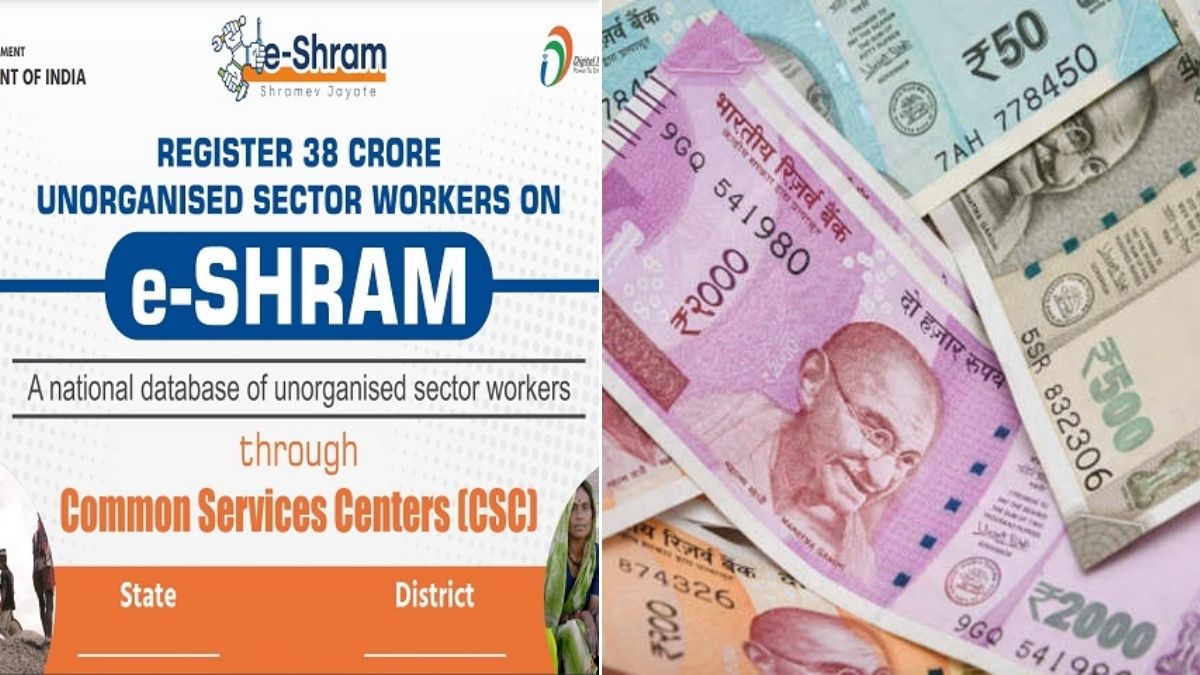