Bollywood actress Fatima Sana Shaikh, who shot to fame through her stint in Aamir Khan’s Dangal, talks about living with epilepsy, which is a neurological disease. Shaikh talks about how he was diagnosed with epilepsy and how he managed his symptoms.

International Epilepsy Month is observed every year in November, and to raise awareness about the disease, Fatima Shaikh opened up about her experience as an epileptic and revealed when she was shooting for Dangal , Then he was diagnosed with this disease.

What is epilepsy and what are its symptoms? Epilepsy is a disorder of the brain and nervous system that can cause a person to have unprovoked seizures or ‘fits’. Epilepsy is characterized by loss of consciousness and convulsions, which are caused by abnormal nerve activity in the brain.

Epilepsy can be a genetic disorder in some patients, and can also be caused by brain injuries, such as head trauma or stroke. Episodes of epilepsy can cause a person to completely lose consciousness, as well as behavioral symptoms. A person may experience a gamut of symptoms during an epileptic seizure, including behavioral changes, fatigue, a sensation of pins and needles, anxiety, staring, muscle contractions, and convulsions. Epilepsy is a disorder of the nervous system, so it is very difficult to treat its symptoms completely. Generally, a person is diagnosed with epilepsy if they have two or more seizures that are unprovoked.


Epilepsy is usually treated with medication and in some cases surgery, devices, or dietary changes. Some recommend taking anticonvulsants, sedatives, and nerve pain medications. 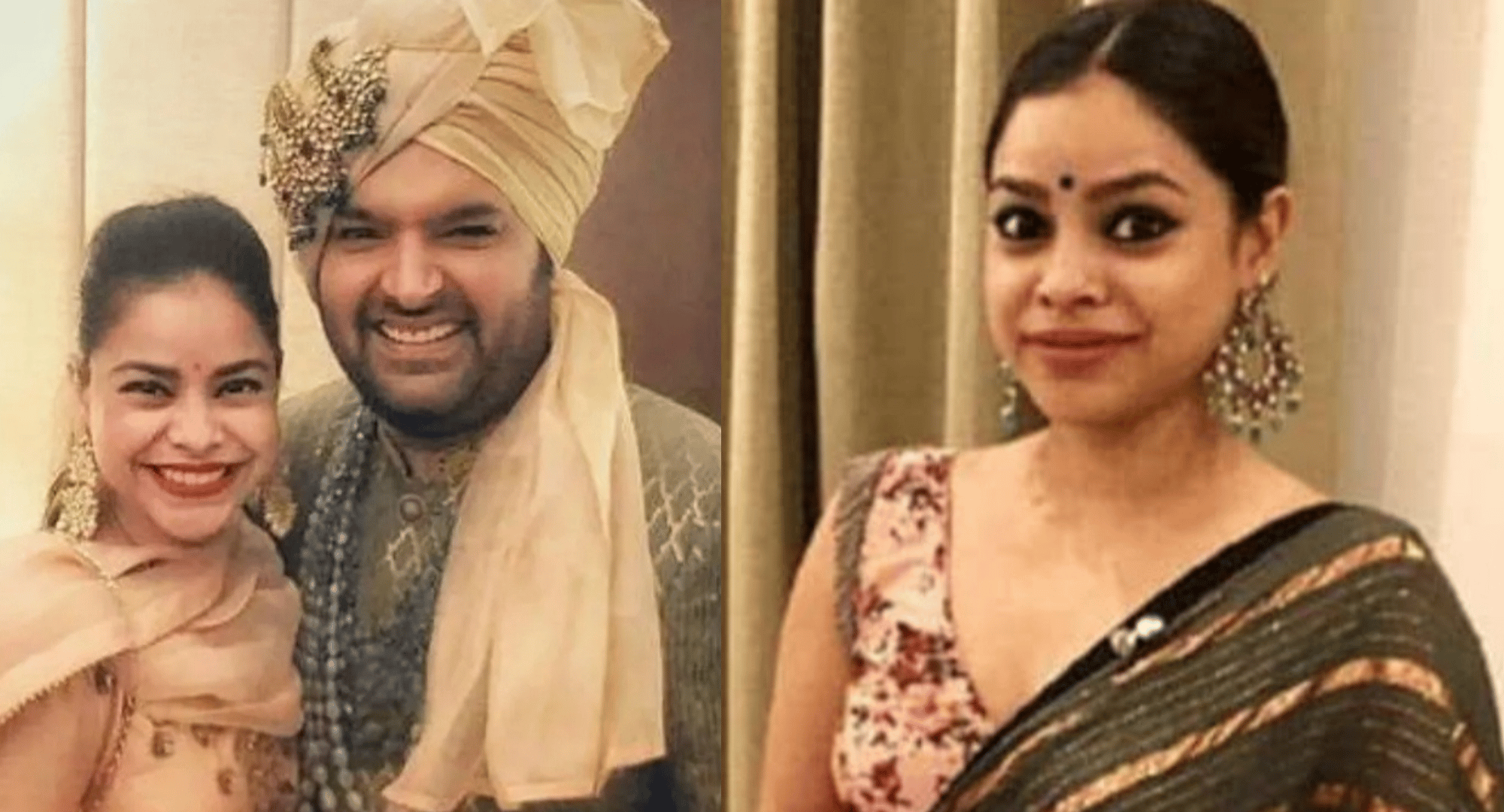 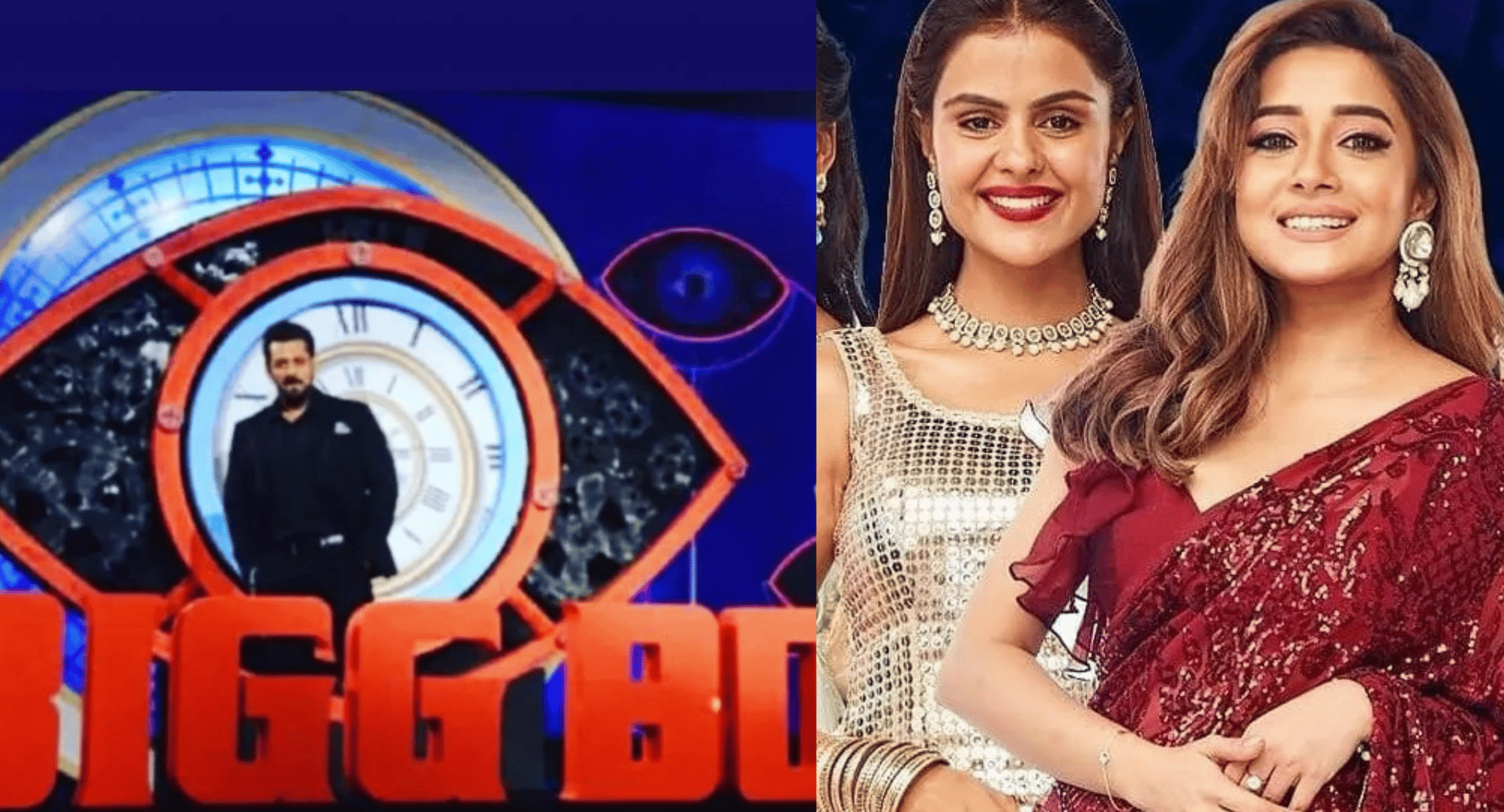