Angel Di Maria starts for Argentina in their World Cup final clash against France as coach Lionel Scaloni opted for a 4-3-3 formation on Sunday.

Di Maria, who has not started since the group stage and played just eight minutes in the quarter-final victory over the Netherlands, is on the right side of the attack, with Lionel Messi set to be the player with the most appearances in the world. Cup finals (26). 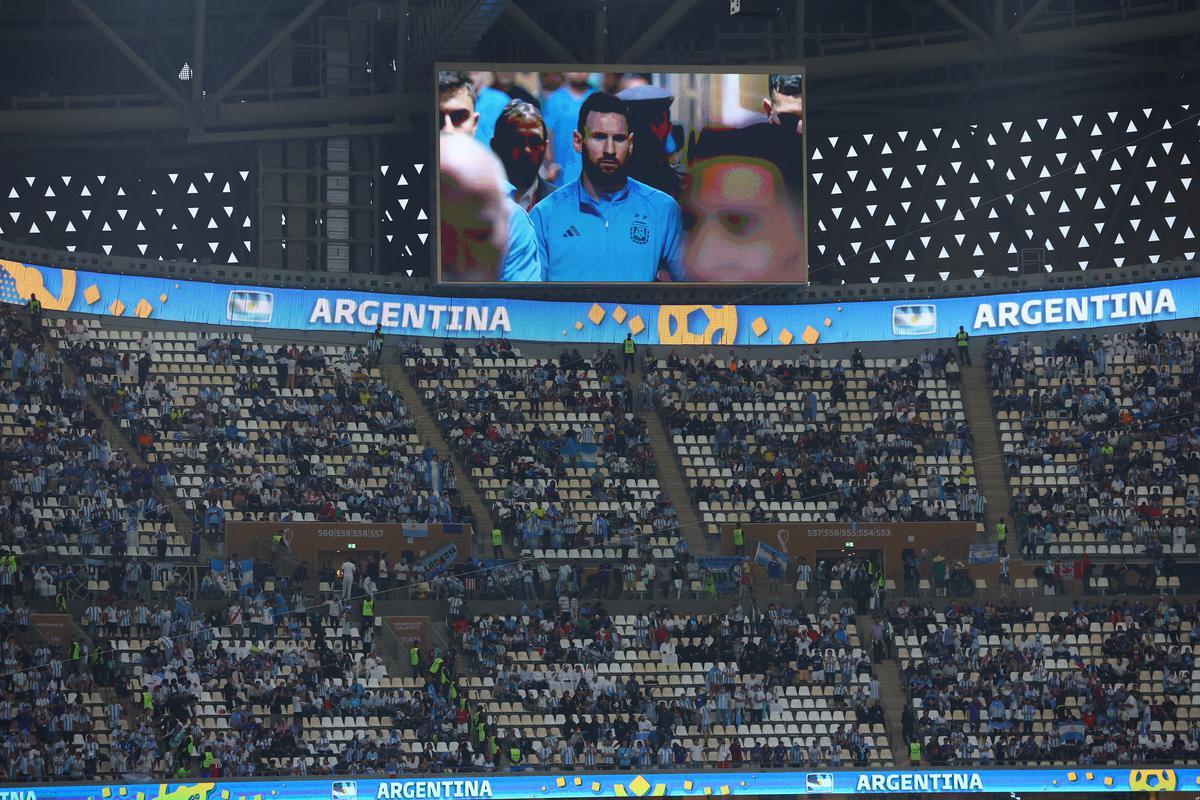 Argentina’s Lionel Messi is shown on a big screen inside the stadium before the match. | Image Credit: Reuters

France coach Didier Deschamps returned to his preferred lineup after center backs Dayot Upamecano and Adrien Rabiot avoided a virus that ruled them out of the semi-final against Morocco.

Upamecano starts alongside Raphael Varane after the Manchester United defender also recovered from a virus, while Olivier Giroud starts up front flanked by Kylian Mbappe to his left and Ousmane Dembele to his right.

The World Cup champions will earn $42 million in prize money for their soccer federation while the losing team in the final will get $30 million from the FIFA prize fund of $440 million.

Not all the money goes to the players, but they are expected to get a good chunk of it. France players such as Kylian Mbappé are in line to be paid a bonus of 554,000 euros ($586,000) by their federation for winning the final, French sports daily L’Equipe reported.

(With input from Reuters, AP) 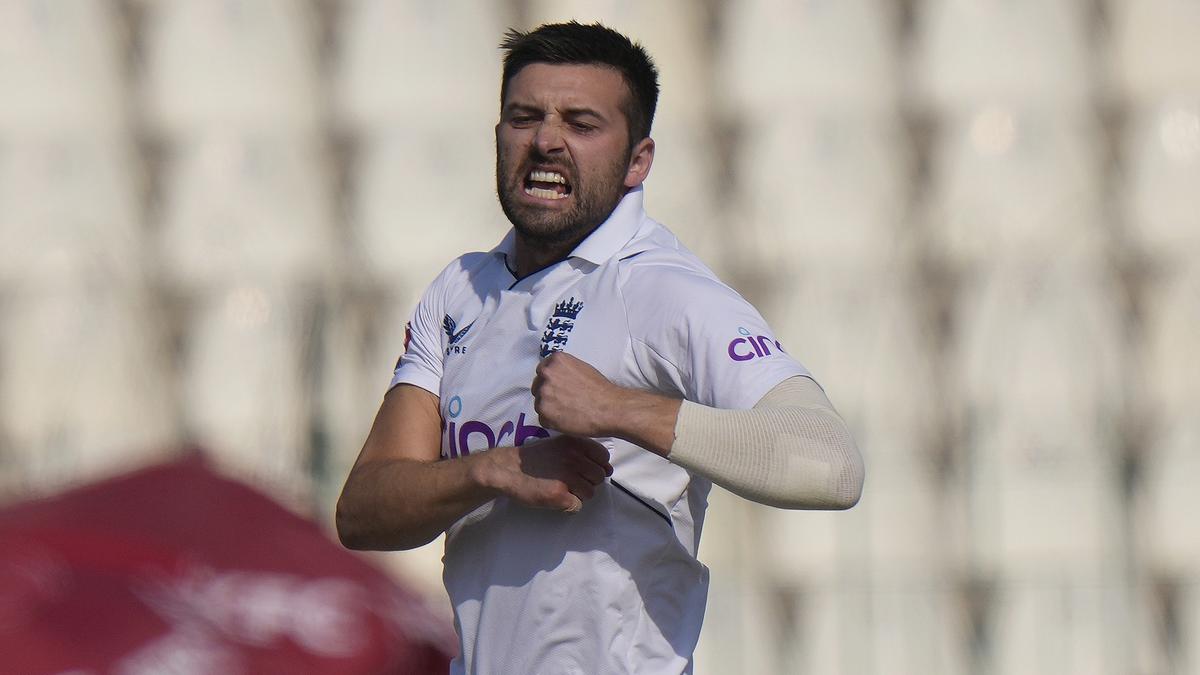 Rampant Wood fired England to win the series against Pakistan