Denmark, one of the highest-ranked teams in the FIFA World Cup 2022, has yet to live up to expectations. Their goalless draw with Tunisia hurt them badly. Then, they lost to France 1-2. Now, they need to win this match to have any chance of making it to the Round of 16.

In the world cups, Australia lost eight of their 11 matches against teams from Europe, so there is cause for concern. The Socceroos haven’t advanced past the group stages since 2010. However, this year they look to be in good form, which could prove beneficial in this hotly contested game. They beat Tunisia 1-0 in their previous match, and will be looking to repeat that success.

Denmark have dominated qualifying, winning eight of their first nine qualifiers, but they now face the very real possibility of an early exit. After losing to France last time out, Denmark now need to win this match to justify their potential. The Euro 2020 semi-finalists would like to recall that, despite losing both of their opening two Euro 2020 matches, they still managed to advance to the semifinals thanks to an incredible performance against Russia in their last match in group. It’s time for them to repeat the same match against Australia.

In their four previous meetings, one of the matches resulted in a draw. Australia will have a chance to level the score while Denmark currently top the leaderboard with two wins.

Look out for midfielder Christian Eriksen who is expected to score for Denmark. His Australian counterpart, Aaron Mooy, will also be a key player to watch.

Australia vs Denmark match will be played on November 30 at 08:30 PM (India time) at Al Janoub Stadium, Al-Wakrah.

The Australia vs Denmark match will be telecast live on Sports18 and Sports18 HD TV channels in India and both the Jio Cinema app and website offer free live streaming of the event.

Denmark would not leave a chance to score, winning 3-1 and moving on to the knockout stage. 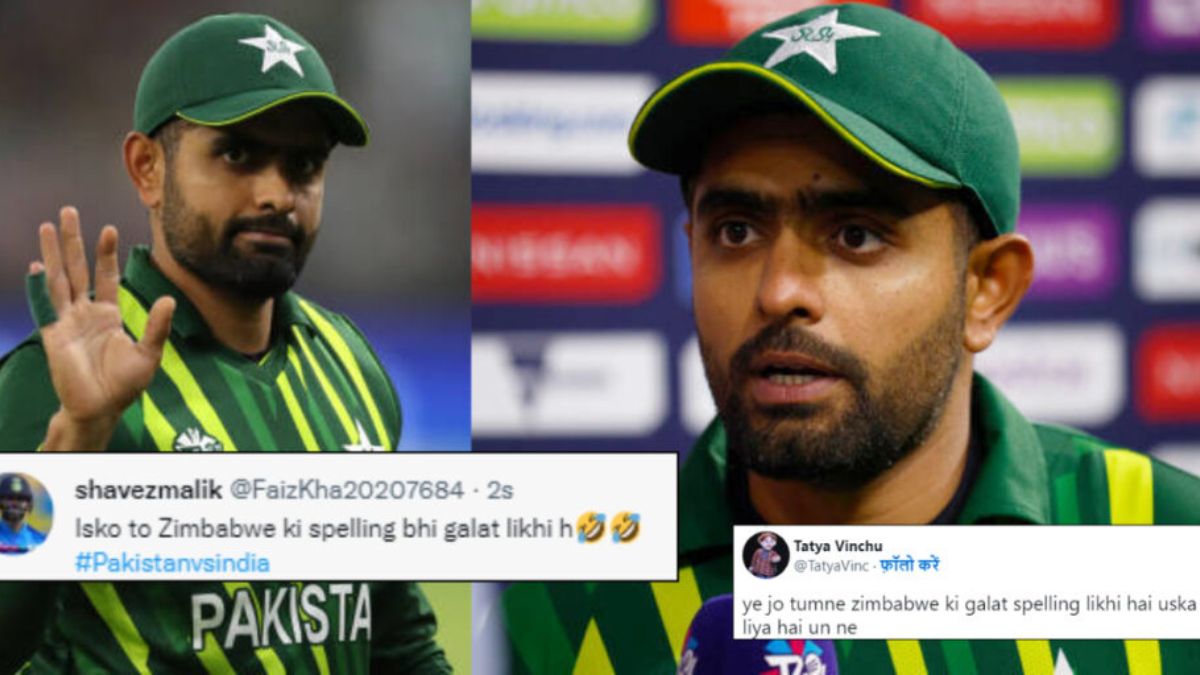 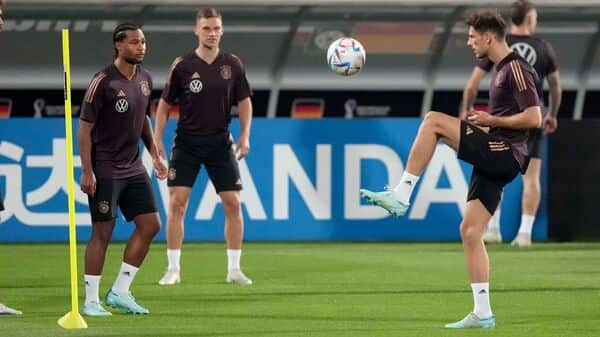