Neymar’s Brazil and Lionel Messi’s Argentina arrived in Doha with plenty of firepower and settled squads, triggering dreams of a Cup triumph that had long eluded them. | Image Credit: Reuters

Football — for the first time in its history — has put a mid-winter pause on its lucrative club/league schedules to squeeze in the World Cup. The 29-day showcase is going ahead in Qatar despite protests from European clubs and leagues, which have long dictated the fate and calendar of global football.

World governing body FIFA’s vote in 2010 to award Qatar the 2022 tournament and its decision to uphold its decision undeterred by a decade of mounting general disapproval reflects the growing influence of the Arabian Gulf on the game. Qatar Sports Investment, headed by Naseer Al-Khelaifi, recently acquired a 22 % stake in Portuguese club SC Braga and has owned Ligue 1 side Paris Saint-Germain since 2011. Al-Khelaifi is also the chairman and CEO of beIN Media which holds broadcast rights for the World Cup, EURO, Champions League, Premier League, and Ligue 1.

The Saudi Arabian sovereign fund, has also dabbled in football with its takeover of Newcastle United, while the Abu Dhabi-backed City Football Group owns 11 clubs around the world – including Manchester City and Mumbai City FC.

But as the World Cup begins with the opening match on November 20 at the Al Bayt Stadium between the host and Ecuador, which received a Court of Arbitration in Sports reprieve to participate despite fielding an ineligible player during the qualifiers, there is still uncertainty. Qatar’s ability to cope with the pressure of having so many visitors from around the world, which will likely shrink the local population (many of them immigrants) at least two-and-a-half times.

However, this World Cup — the last to have 32 teams in contention — has enough stars to overcome any doubts once the football kicks off.

The two South American footballing superpowers — Brazil and Argentina — arrived in Doha with plenty of firepower and settled squads, triggering dreams of a Cup triumph that had long eluded them. Lionel Messi, whose mere presence has improved every club he has played for, has inexplicably failed to exert the same influence on a La Albiceleste shirt. But with the Copa America, in 2021, finally crowded into its overspilling trophy cabinet, Argentina is preparing to see the competition swept with a surreal last hurray from the 35-year-old magician. For Cristiano Ronaldo — the relentless ‘Djoker’ of Messi’s ‘Federeresque’ class – the World Cup offers a paradisiacal platform to volley — not verbally — the perceived ill-treatment suffered at Manchester United. His Portugal teammates, who are few from United and its city rivals, will be eager to fuel the wrath of the five-time Ballon d’Or winner to lift the ultimate crown.

Europe has a heavyweight presence — despite the absence of Euro champion Italy — in Germany, defending champion France — boosted by the realignment of the strike force of Karim Benzema and Kylian Mbappe — Spain, and England to continue its 16-year hegemony in the Cup .

Belgium and Croatia — two surprise semifinalists in 2018 — will once again call on their aging ‘Golden Generation’ of Kevin de Bruyne, Eden Hazard, Luka Modric and Ivan Perisic to pray for another dream.

Denmark, on an inspirational run since the return of Christian Eriksen after his death at Euro 2020, could cause upsets, while the bookmakers’ favorite tag is in the right position with a Neymar, Gabriel Jesus, Casemiro, Vinicius Junior-encrusted Brazil.

This winter’s World Cup — FIFA will pay clubs £8,500 a day for releasing players for midseason madness — has all the ingredients to be another best-seller. Qatar — with its stake spread wide; the State-owned Qatar Sports Investment fund is using Messi, Mbappe and Neymar at PSG and players from many other World Cup-playing countries — hoping to be big winners in this game of geopolitical power. 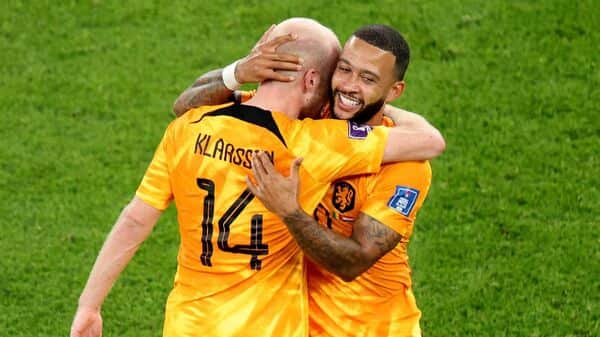 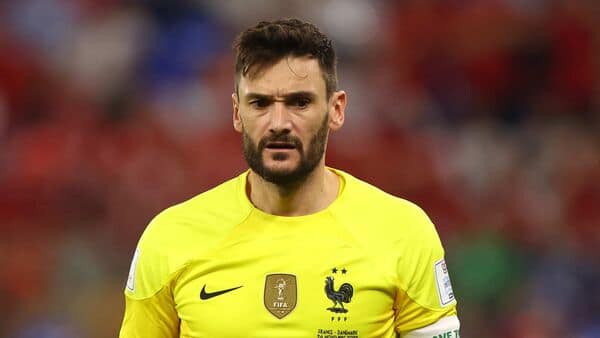