internet desk, FIFA World Cup time is in full swing. Teams are playing matches continuously in this tournament. Many teams have been eliminated, so this time many teams are making such records which have not been made till now. India is also going to be named in this year’s FIFA World Cup. Information has come to the fore that Bollywood actress Deepika Padukone is also going to be seen in the final of this World Cup.

Deepika has not only worked in Hollywood films, but her name also goes on in the world of acting in India. This year she represented India at the Cannes Film Festival and now she is going to be seen in the FIFA World Cup as well. James Wan: ‘The Conjuring 4’ could be the last in the franchise 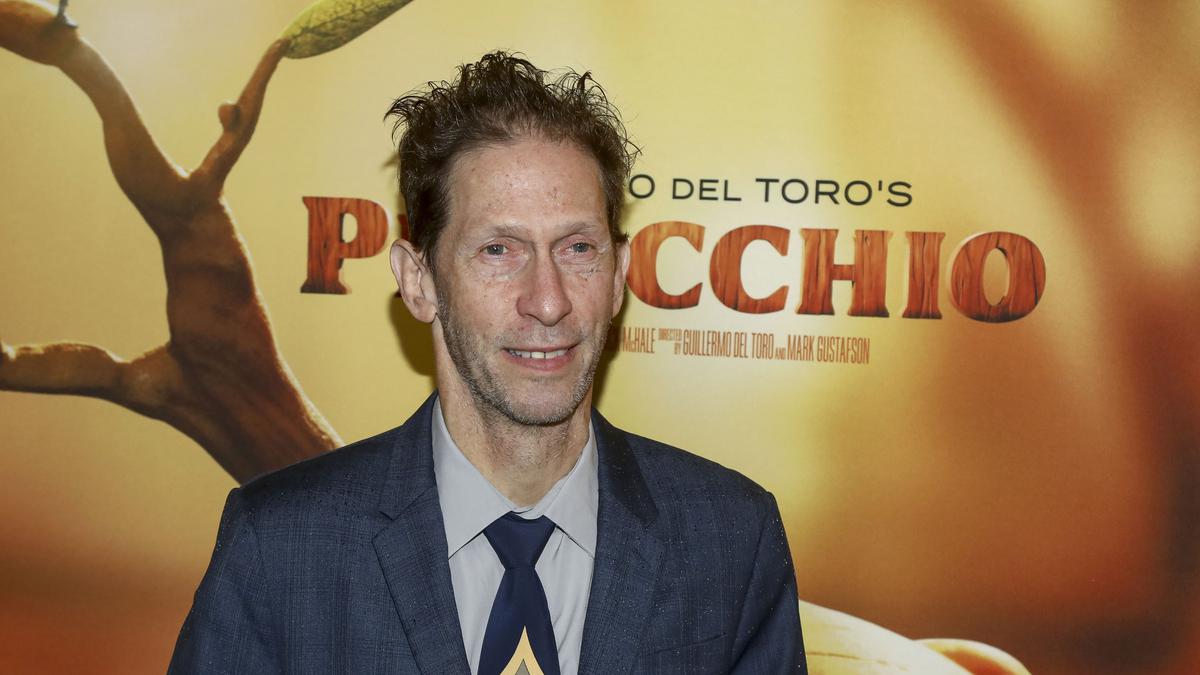 Photos: This look of Monalisa will make you crazy, see photos Urfi Javed once again crossed all the limits, hid the private part with his hands in the new look….