Gareth Southgate and Jack Grealish of England applaud the fans after their side’s victory during the FIFA World Cup Qatar 2022 Group B match between England and IR Iran at the Khalifa International Stadium on November 21, 2022, in Doha, Qatar. | Image Credit: Getty Images

Gareth Southgate admits England will face the “biggest test” of their World Cup ambitions when they face holders France in a blockbuster quarter-final on Saturday.

Southgate’s side bounced back from a nervous start to battle to a 3-0 win over Senegal in Sunday’s last 16 clash at the Al Bayt Stadium.

England return to the Al Khor desert at the weekend for a titanic showdown with a France side looking to become the first team to win back-to-back World Cups since Brazil in 1958 and 1962.

While England looked impressive once Jordan Henderson put them ahead against Senegal, with Harry Kane and Bukayo Saka also netting against the African champions, Southgate knows Didier Deschamps’ side are a significant step up. in class.

“This is the biggest test we can face. They are world champions, with incredible depth of talent and outstanding players. They are very difficult to play and score goals against,” Southgate said.

“It’s a fantastic challenge. It’s a historic rivalry with great games from the past. It’s a brilliant game for us to take part in and test ourselves against the best.”

Sparked by Paris Saint Germain striker Kylian Mbappe, France beat Poland 3-1 in the last 16, just hours before England join them in the quarter-finals.

Mbappe scored twice against the Poles and already has five goals in this year’s tournament.

“Mbappe is of course a world class player. He has delivered big moments in this tournament and in previous tournaments,” Southgate said.

“Griezmann is also a phenomenal player, we know Giroud and they have good midfield players too. It’s a big test but one we’re really looking forward to.”

England captain Harry Kane agreed with Southgate’s glowing assessment of France, saying: “Saturday is going to be a very difficult night. France are a good team. They are the reigning champions.

“If you want to win the World Cup you have to play the best sides in the world and France is definitely one of them.”

While England have good reason to fear France, Southgate can counter by pointing out that his team are circling form as they enter the business end of the tournament.

England have scored 12 goals in four matches at this year’s World Cup, the most by any country in a major tournament.

Bellingham became the first teenager to register an assist in a World Cup knockout match since 1966 when he set up Henderson’s opener.

The 19-year-old was also involved in Kane’s goal and proved the catalyst for all of England’s best moments as they turned the tide following Senegal’s bright start.

Hailing Bellingham’s progress just two years after playing in the English second tier with Birmingham, Southgate said: “I think the biggest thing is the mentality.

“We have done a lot of work with young players over the years but the thing that makes the difference, is the mindset, the drive, the desire to learn. He has all that.

“I don’t think we could predict how quickly he will mature. That has gone to another level in the last three months.

“We want to invest in young players on the basis that they can be something special. You suffer a bit with that at first because they won’t be perfect when they come in. On the other hand, you get these kinds of performances.”

Watching Tottenham striker Kane score his first goal of the tournament was another boost for Southgate.

“You could see the lift that gave Harry. His link play started to come together again,” he said.

“For any striker when you don’t score it’s in the back of your mind and when you get that goal it’s a big confidence boost. 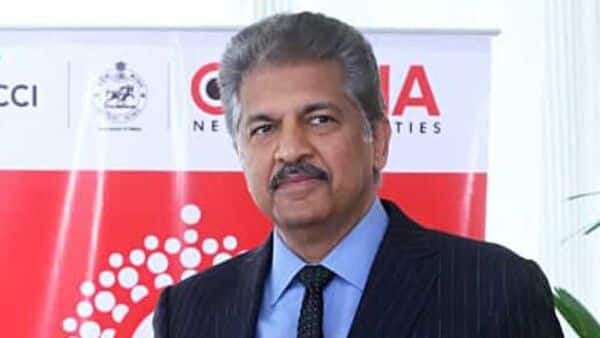