England suffered a sobering reality check when they were outplayed for long periods by a youthful United States side in a tense 0-0 draw in their second World Cup Group B game on Friday.

Monday’s 6-2 thrashing of Iran raised fans’ hopes but Gareth Southgate’s side were fortunate not to repeat their 1950 World Cup disaster against the Americans.

Chelsea’s Christian Pulisic hit the crossbar for the US and they failed to take a stack of first-half chances against an England team stuck in second gear.

England captain Harry Kane was restricted to half chances while the closest England came to scoring was a Mason Mount effort on the stroke of halftime.

While the result, and performance, was very disappointing, England lead the group on four points and remain in the box seat to reach the last 16.

The United States, who drew with Wales on Monday, have two points and go into their final game against Iran knowing a win could see them into the last 16.

Iran are second on three points with Wales below on one point and all results are still possible going into the final round of games when England face the Welsh.

For the first time in 54 games, England manager Gareth Southgate named an unchanged starting line-up but before half-time they were unrecognizable to the side that put six goals in Iran in their opening match.

They had the first chance as Kane’s goalbound shot was blocked by Walker Zimmerman and flew wide but after that they ceded control to a young American side featuring five players plying their trade in England.

Haji Wright, the only change to Gregg Berhalter’s line-up from the draw with Wales, headed wide and England had a huge let-off when Weston McKennie half-volleyed.

Juventus’ McKennie, wearing a red, white and blue hairdo, then sparked another move with a soaring run before the ball was struck to Pulisic who curled in an angled left-foot drive against over the bar in the 33rd minute.

Chances continued to flow for a slick American side before halftime with Sergino Dest threatening after a weaving run and Pulisic scuffing a header wide.

England finally awoke from their slumber before the break when Bukayo Saka scooped up a shot before US keeper Matt Turner was forced into his first save of the match, pushing away Mount’s drilled low shot around the pole.

Southgate resisted the temptation to make changes at halftime but the pattern quickly followed with Pulisic having a shot deflected wide and from the corner England defender Harry Maguire made a crucial intervention in hiding by Tim Ream.

He finally turned to his bench and brought on experienced midfielder Jordan Henderson and the lively Jack Grealish but to little effect as the game was lost. 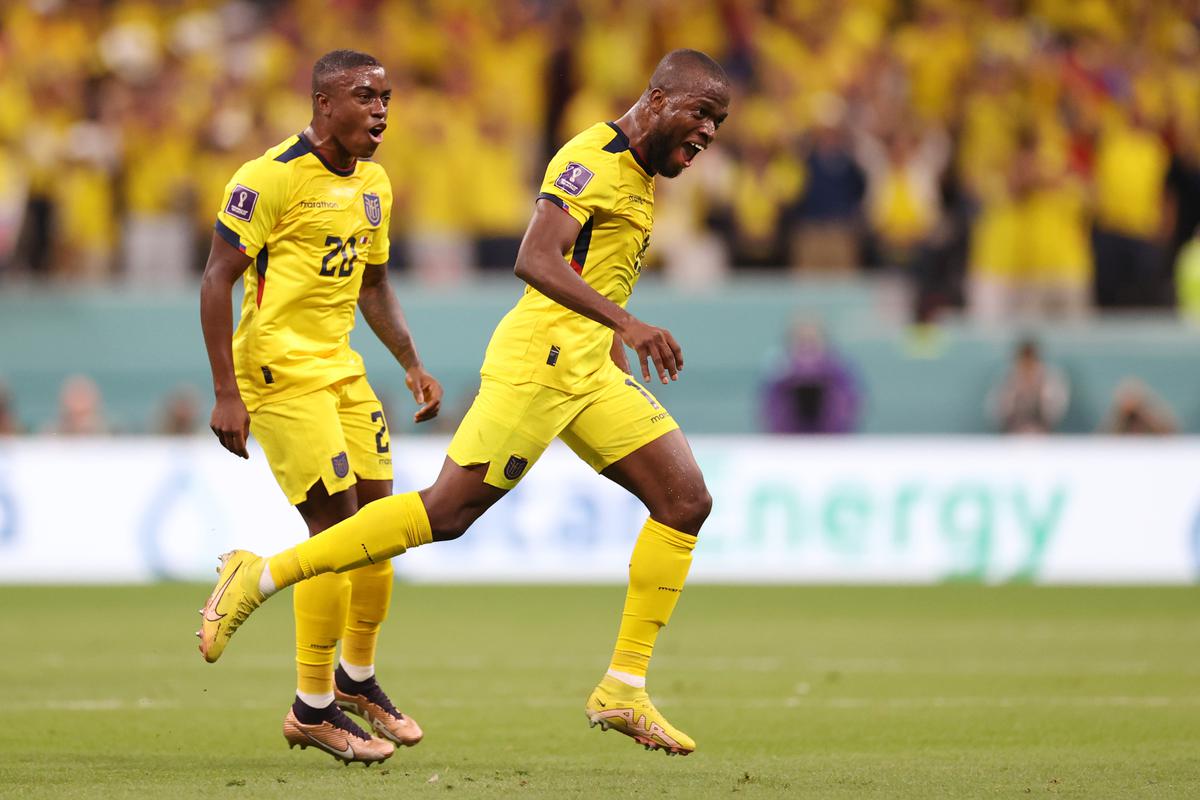 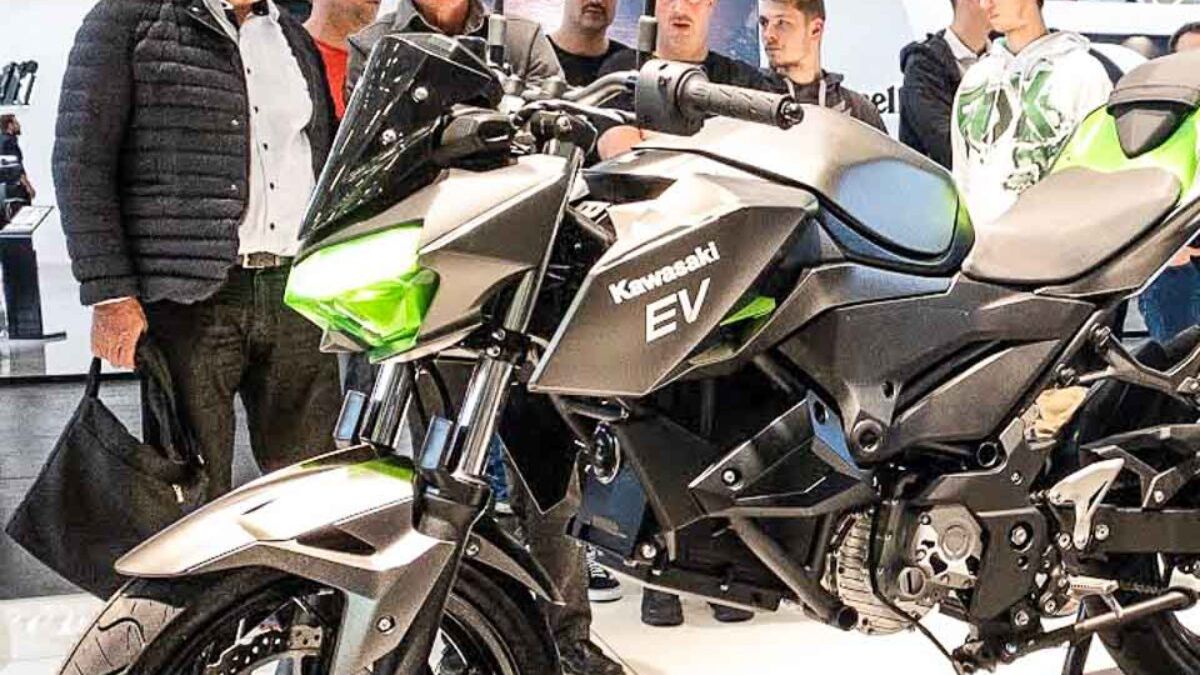 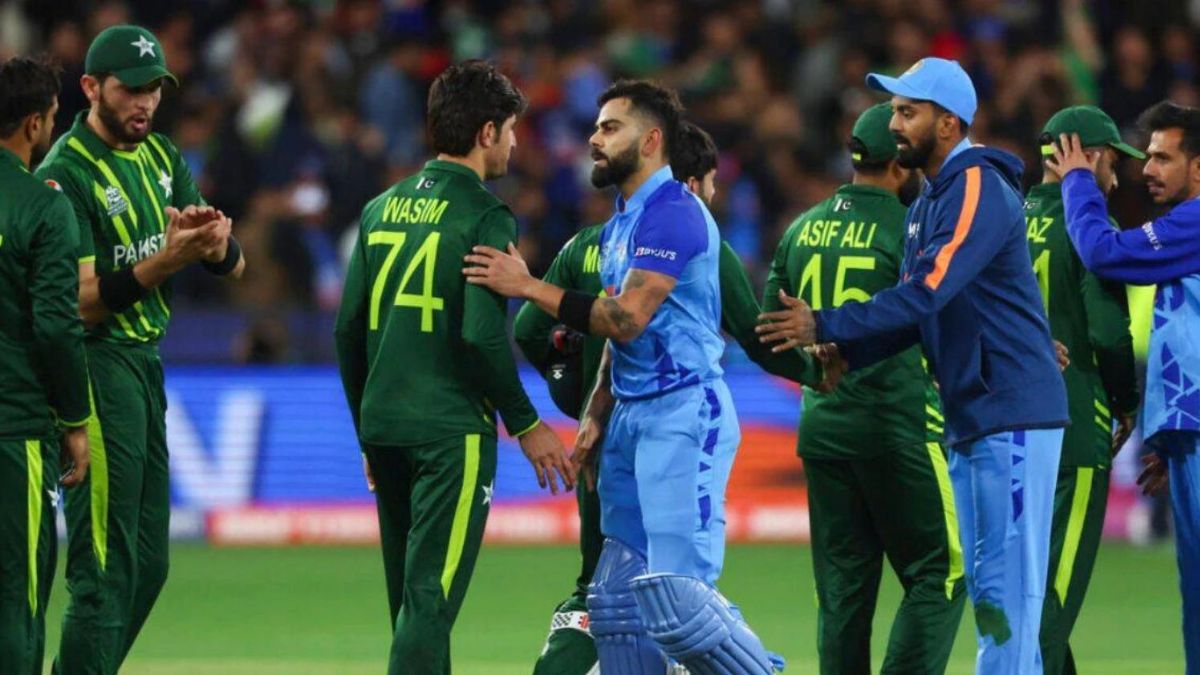