The Netherlands started their campaign with a 2-0 victory over Senegal but settled for a 1-1 draw with Ecuador, who are currently top of the group. Qatar lost both their matches.

If the Dutch beat Qatar or draw with them, they will advance to the round of 16, provided Ecuador beats Senegal. They will also advance if they lose to Qatar. However, it would be surprising if they could not advance from this place. Louis van Gaal’s team do not want to take any chances when it comes to their development. Although they were the group leaders along with Ecuador, the Netherlands had a very unstable tournament. They want to win this match, proceed to the next round as the top group and avoid England as their opponent.

With their 0-2 record in the first two games, Felix Sanchez and his boys will be desperate to impress the home crowd before they exit the FIFA World Cup 2022. The Middle Eastern team, who are participating in their first world cup finals , will return to competitive play in January as they prepare to compete in the Gulf Cup of Nations.

Qatar has never played against Oranje, which is always one of the most famous teams in the world.

Qatar will rely on Abdulaziz Hatem and Mohammed Muntari while van Gaal wants Jurrien Timber and Memphis Depay to shine.

The Netherlands vs Qatar match will be played on November 29 at 8:30 PM (India time) at Al Bayt Stadium, Al Khor.

The Netherlands vs Qatar match will be telecast live on Sports18 and Sports18 HD TV channels in India and the Jio Cinema app and website will both offer free live streaming of the event.

The Netherlands will not let Qatar catch their breath and will score at least four goals to enter the next round. 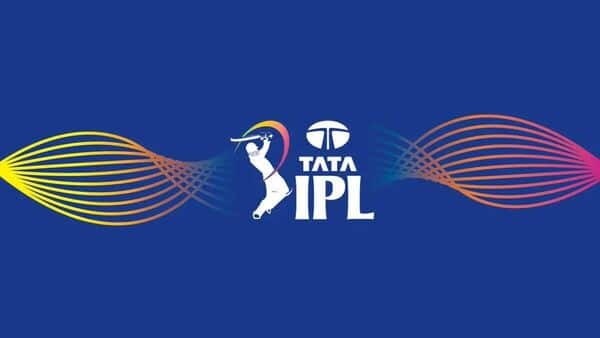