Portugal currently top Group H after beating Ghana 3-2 in their World Cup opener on 24 November, while Uruguay could only draw with South Korea on the same day.

Both teams are desperately trying to register a win against each other, as a win would seal top spot for Portugal, while a win would keep alive Uruguay’s dreams of world cup.

On the 28th of November, when the Portuguese entered the land, they had only one thing in mind — revenge. Reason being La Celeste — nickname for Uruguay’s national football team — knocked Portugal out of the 2018 World Cup after registering a 2-1 victory in the round of 16 stage in Sochi.

With his goal against Ghana, Portugal’s Cristiano Ronaldo became the first men’s player to score in five World Cups.

Considering the chances, Uruguay has a better chance of beating Portugal, as it won the World Cup on two occasions – 1930 and 1950. Moreover, La Celeste (Uruguay) made a positive impression on their last three tournaments, finishing fourth in 2010, reaching the round of 16 in 2014 and progressing to the quarter-finals in Russia in 2018.

In contrast, Portugal are not the top favorites in the current World Cup, unless Cristiano Ronaldo creates some magic with his feet. The Portuguese are banking on their star player to perform.

However, if we look at the ranking, Portugal is currently ranked 9th in the FIFA rankings, while Uruguay is ranked 14th. Both teams have met three times in the World Cup, and the last fixture in 2018 favored Uruguay.

Portugal: For the Portuguese, apart from Ronaldo, Manchester United’s attacking midfielder Bruno Fernandes is a key player on La Celeste’s watch. He provided passes for João Félix to help Portugal score a second time and for Rafael Leão to make it 3-1.

Apart from Fernandes and Ronaldo, other players to watch out for are João Félix, Rafael Leão, Pepe and Bernardo Silva.

Uruguay: Uruguay’s danger man, according to Portugal, is Real Madrid’s central midfielder, Federico Valverde. The midfielder is known for being the man of the match against South Korea in his first World Cup match. Also, he has won the Champions League and La Liga with Real Madrid.

Also, the presence of players like Godin, Martin Caceres, Jose Gimenez, Cavani and Luis Suarez created a good chance for the Uruguayan team to enter the top 16.

The Portugal vs Uruguay match will be telecast live on Sports18 and Sports18 HD TV channels in India and both the Jio Cinema app and website are offering free live streaming of the event.

As mentioned earlier, Portugal will take a revenge against their opponent Uruguay after their outster from WoPortugal is on a revenge mission against their opponent Uruguay after their defeat in the World Cup in 2018, but the defeat in a two-time World Cup champions (Uruguay) will not be a piece of cake. It will be a very close match and has a high chance of a draw. 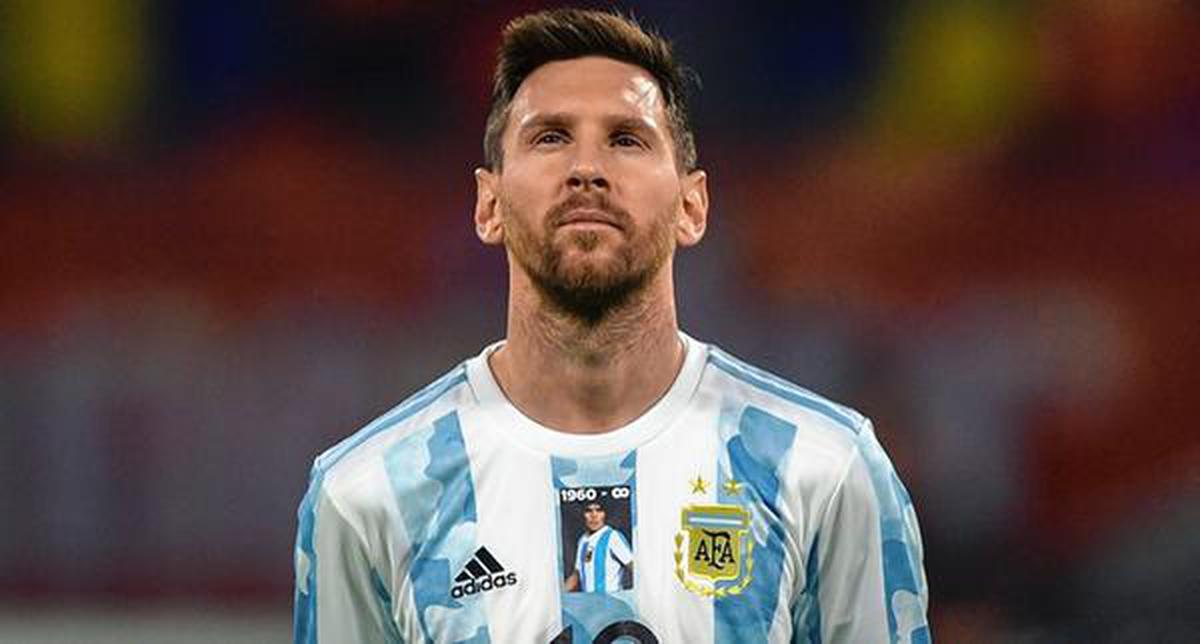 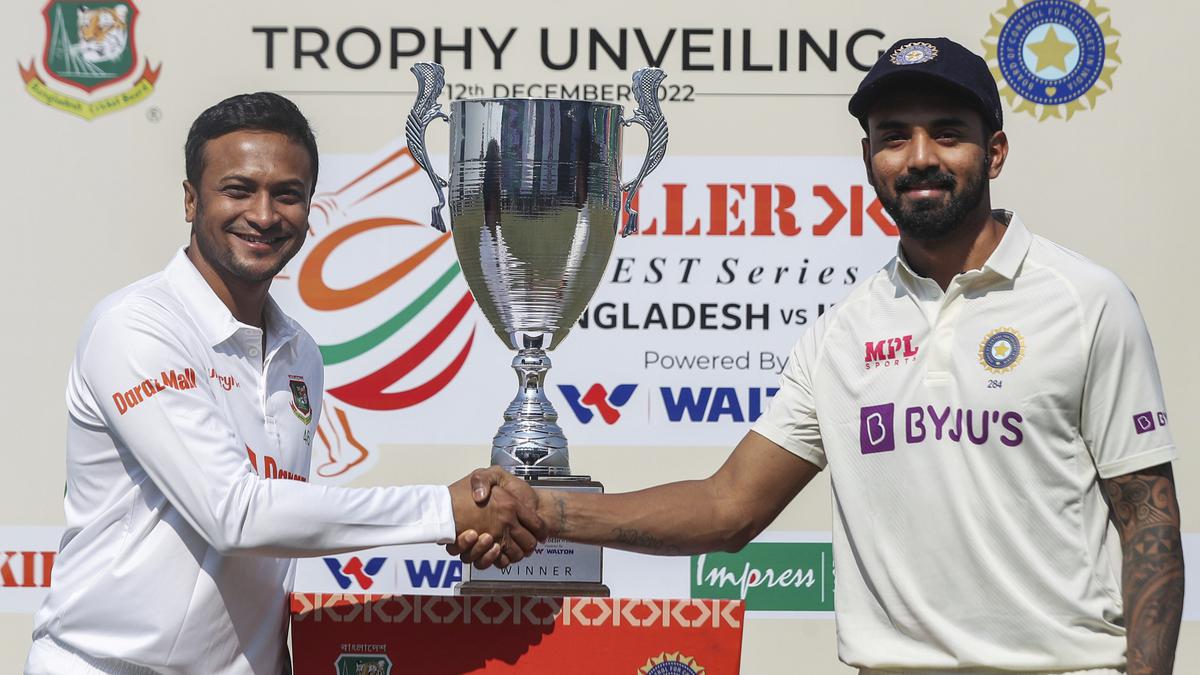