In 2001, I Sunny Deol’s blockbuster film Gadar: Ek Prem Katha’s sequel is all set to release. Fans are eagerly waiting for the film. As Tara Singh, Sunny Deol travels to Pakistan to find the love of his life, Sakina, and dusts off enemies by uprooting a handpump. Gadar is the highest grossing film ever in the history of Indian cinema. A big update has come about the film.

Gadar 2 will clash with Animal

After 22 years, Anil Sharma is bringing back Tara Singh with Gadar 2. For the past few months, speculations are rife about the release of Gadar 2. Now, according to Pinkvilla’s report, Zee Studios has finalized the release date of Gadar in consultation with director Anil Sharma and actor Sunny Deol. The source said, “Gadar will release on August 11, 2023, on the occasion of Independence Day. It is also being said that soon its announcement will also be done. Interestingly, Animal directed by Sandeep Reddy Vanga will also be released on this occasion. Ranbir Kapoor, Anil Kapoor, Bobby Deol and Rashmika Mandanna are in lead roles in this film.

While the film Gadar, released in the year 2001, narrates the pain of the partition of India in 1947, its sequel will move beyond the India-Pakistan angle. A close source had told PTI in an interview in 2019, “We have been working on the Gadar sequel since 15 years. Gadar will tell the story of Tara (Sunny Deol), Sakina (Ameesha Patel) and Jeet (their son). The story will move ahead from the India-Pakistan angle. Gadar is incomplete without it.” 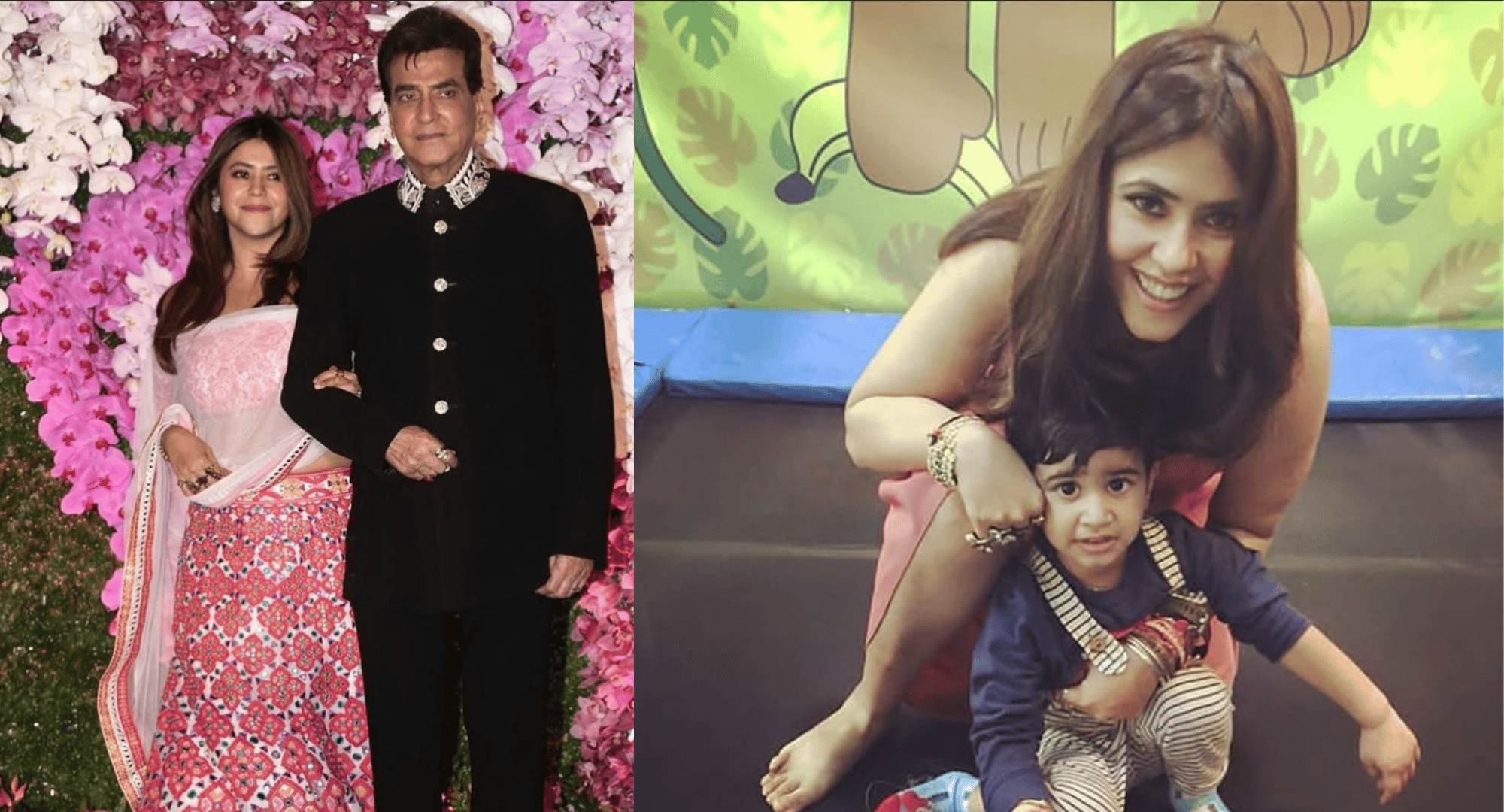 Because of father Jeetendra, Ekta Kapoor had to become an unmarried mother

Manoj Bajpayee’s mother Geeta Devi passed away in Delhi, a mountain of sorrow broke down on the actor

Raj Anadkat Birthday: Are Sonu and Tappu not friends in real life? know the reason