Two years ago, 34-year-old rising Bollywood star Sushant Singh Rajput was found hanging in his Mumbai apartment. The local police called it a suicide. Then amidst much political and social media drama, the case was handed over to the CBI to investigate any possible murder angle.

The central agency is yet to complete its investigation. In between, an AIIMS panel report stated that Rajput died by suicide (this piece featuring Rajput is not intended to explain how he died). Hashtags demanding justice for Sushant are still trending on social media. 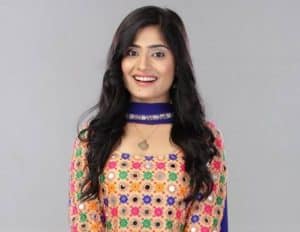 Recently, 29-year-old famous TV actor Vaishali Thakkar committed suicide at his home in Indore city of Madhya Pradesh, police said. Before and after Rajput’s death, some other young celebs including Jiah Khan committed suicide in 2018. Such news causes shock, surprise and sadness. But amidst all this, some common reactions, especially on social media, have been: How could she be? Wasn’t he so young and successful?

This is problematic in a country that recorded the highest rate of suicide in 2021, with 12 cases for every 1 lakh people, according to the latest data from the National Crime Records Bureau. The largest number of daily wage suicide victims for two years The group is formed. And according to NCRB data, self-employed individuals registered the biggest increase in suicide deaths in 2021. Overall, domestic strife and diseases are the leading causes, while unemployment-related suicide deaths increased most rapidly for men. 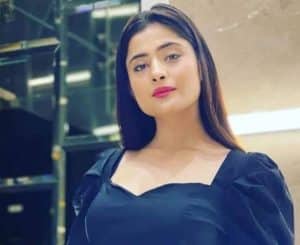