Several photos and videos surfaced on Friday of the two smiling and talking with each other. On the work front, Hrithik was recently seen in an action thriller film `Vikram Vedha` alongside Saif Ali Khan and Radhika Apte. 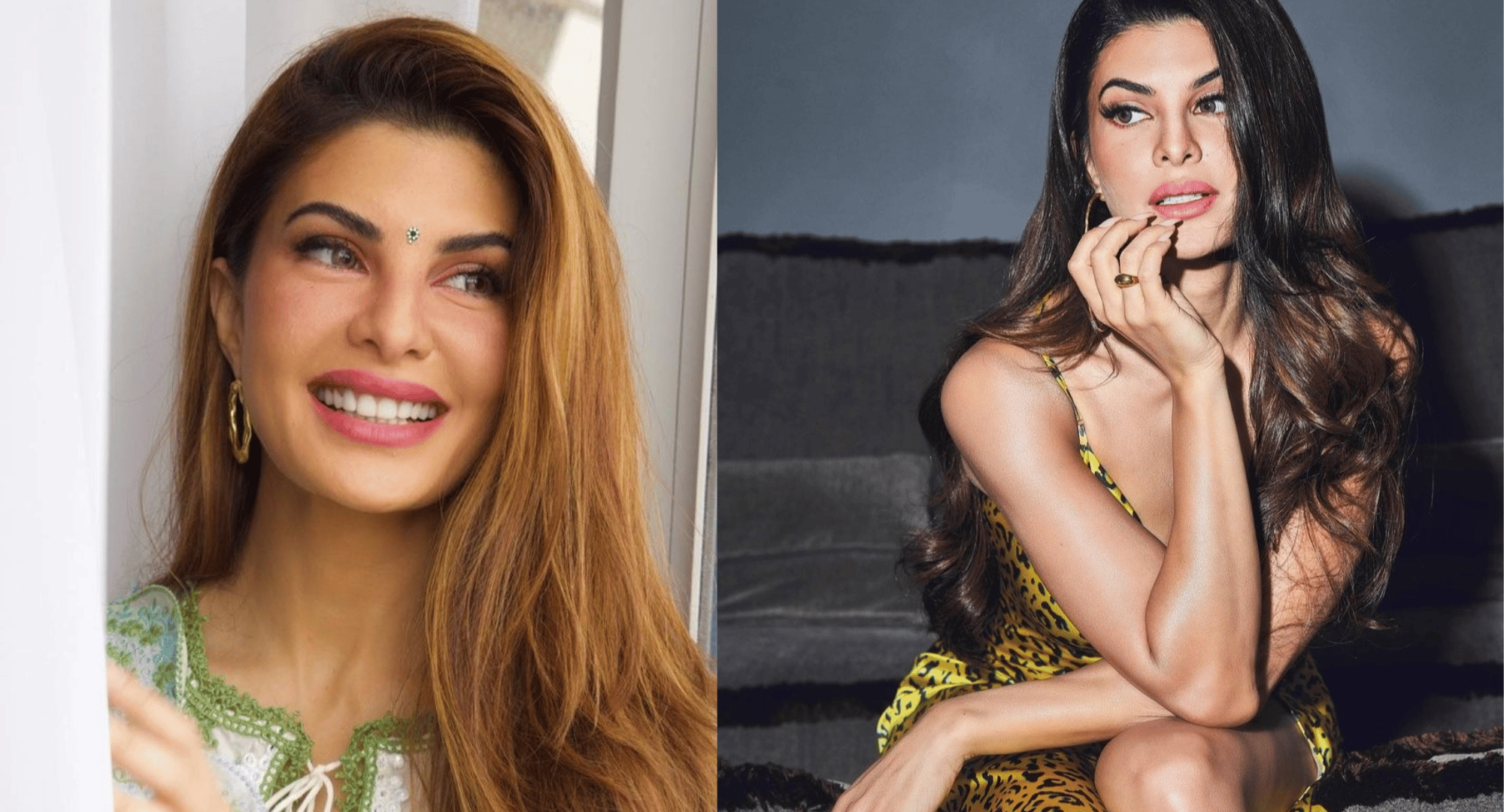 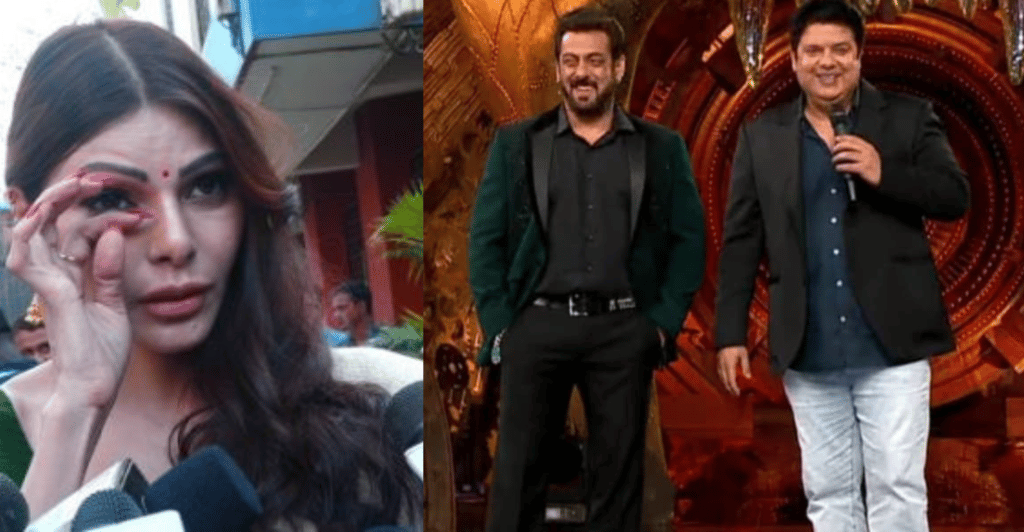