IFFK is the buzzword for the next eight days in the city as the 27th International Film Festival of Kerala kicks off today. With over 15,000 film buffs expected to turn up to enjoy movies from around the globe, the work is cut out for hundreds of people who work behind the scenes.

Among them are 150 theater volunteers, 90 guest relations and hospitality volunteers, 40 volunteers in the delegate cell, 15 in the media cell, and 20 who will be compering at the theatres. Youngsters form the majority, with most of them pursuing various courses or are just out of college.

The guest relations and hospitality volunteers have multiple roles to play — starting from receiving guests at the airport and dropping them off at their respective hotels, to taking them to the venues. Apart from individual volunteers, there is a separate group called “runners” that is always on their toes. In addition to this, there are 10 volunteers exclusively for the members of the jury.

“We are the face of the festival and so it is our duty to welcome each guest with a smile,” says Samagra Kijan Preethy, who is on airport duty during daytime, and works the night shift for a company in Technopark. “I have always wanted to be part of the festival…I didn’t want to let go of this chance at any cost,” she says.

Rashna Rafeek is among the dozen students from Kerala Institute of Tourism and Travel Studies (KITTS) who are part of the volunteering team. “I want my first experience as a volunteer to be the best,” she says.

An MBA graduate from Alappuzha, Rachel Johnson, a volunteer for six years now, says the festival has been a life-changing experience for her. “It is the energy that brings me here each year. Also, I have learned a lot about films and filmmaking. I have had the opportunity to attend [director] Aparna Sen and watch her movies with her.” For Jomon Jacob, another veteran volunteer, the memorable moment was hosting director-producer Anurag Kashyap last year.

Trivi Art Concerns has been handling guest relations for IFFK for the 10th year in a now. Bandhu Prasad, Arts and festival manager of Trivi, says, “We received 627 applications out of which 500 were interviewed. Even though some of them have been volunteers before, they also had to apply to get selected. Volunteers have a huge responsibility of making these guests feel at home. Even though they have been trained not to lose their cool if a guest is unhappy, they can take the matter to the officials if things get out of hand.”

Hailakumar T (Hylesh) has been designing the festival office of IFFK for 18 years. He experiments with the design every year and this time he has used the traditional rice colander made with palm leaves to build the structure on Tagore Theater premises. “Not many people are familiar with these colanders, which we call Choolami , Over 1,000 colanders, spray-painted green, have been used. Over 20 laborers worked day and night for four days to finish the design. I always aim at creating a design better than the previous year’s,” he adds.

These volunteers were trained by theater person and storyteller Manu Jose. “The focus of his session was on how to communicate with a person you are meeting for the first time,” says Anand RJ, who is volunteering for the second time. In the case of theater volunteers, who work in two shifts, there are representatives from students’ unions, service organizations and trade unions of various political parties.

“Managing the crowd is what our job is all about. It is not easy when 1,500 people turn up at a theater that has 200 seats! We try to accommodate as many delegates as possible. For me, this festival is a celebration. Now that I have a job, I report for work once my shift is over!” says Fathima Nusrin, a theater volunteer for the third time. According to Sachin Santhosh, who is part of the festival for the seventh year, theater volunteers have to be prepared for unhappy delegates every year. “Some of them end up creating a ruckus at the theaters if they don’t get seats. LJP’s (Lijo Jose Pellissery) films are a big draw at the festival and last year we had a tough time controlling the crowd for his Churuli, This year, we are expecting a similar frenzy for his new movie, Nanpakal Nerathu Mayakkam, We are told to show restraint if some of them behave badly,” he says.

Ten autorickshaws and KSRTC buses will be on IFFK duty

The open air theater at Nishagandhi can accommodate nearly 3,000 spectators, while among the 14 screens, Tagore Theater has the maximum seating capacity – 905.

The delegate kit comes in a switcher bag from Kochi-based Biomart, which can be used as a tote bag and string bag.

Meanwhile, the volunteers at the media cell are from various journalism institutes and were selected through a written examination. “The festival is not about just one person. There are several organic stakeholders and it has become what it is because of them,” sums up Bandu. 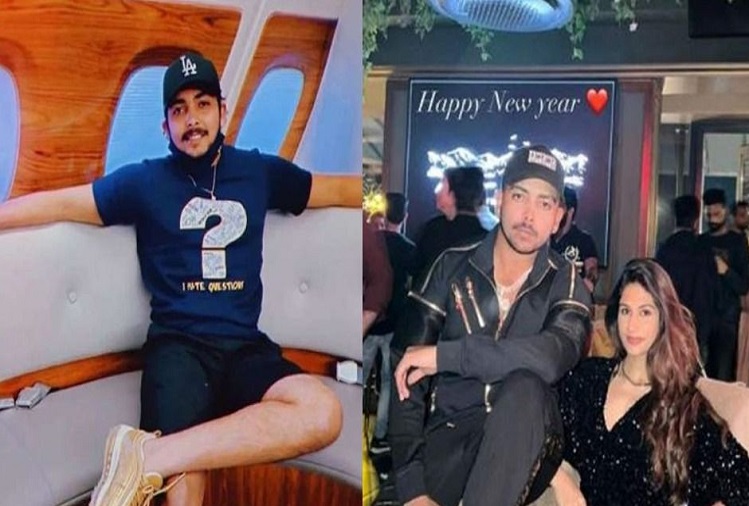 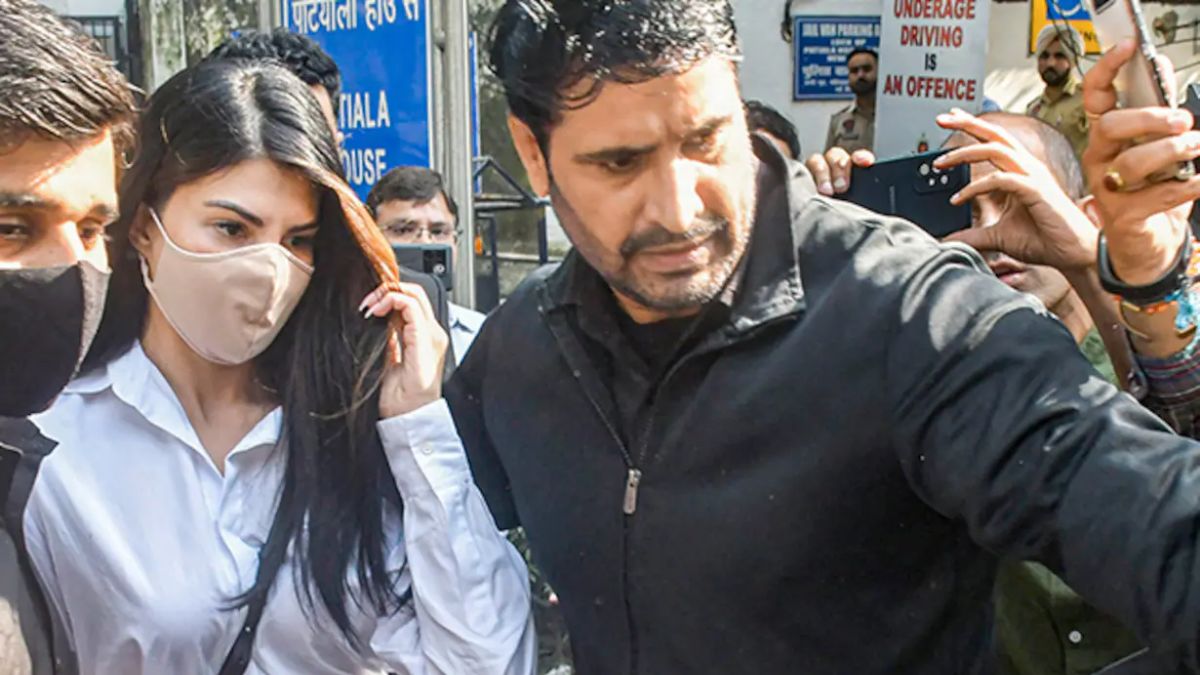 Jacqueline Fernandez was trying to escape from India, but could not succeed.