Indian players celebrate after taking a wicket in the second ODI against New Zealand in Raipur on January 21, 2023. | Photo Credit: B. Jothi Ramalingam

Having won the toss, Indian captain Rohit Sharma paused in thought, trying to remember whether the think-tank had decided to bat or bowl. But his pace quartet had no such problem when it came to its plans against the New Zealand batters.

Not only did Mohammed Shami & Co. remember. the plans but also executed them to perfection on Saturday afternoon to ensure that the Chhattisgarhiyas celebrated the arrival of international cricket with a win in India.

On a damp pitch that offered plenty of help, India’s pacers rattled the Black Caps in the PowerPlay. From 15 for five, there was no way back for the Kiwis. Another mini-collapse, where the spinners were wreckers-in-chief, then skittled New Zealand out for a paltry 108 in the 35th over.

India needed over 20 overs to overhaul the target, losing Rohit, who scored a sterling fifty, and Virat Kohli en route.

The game, however, was set up by the pacers early on, with Shami starring with a double blow in front. The veteran pacer showed his specialty of bowling full and pitched it on the seam in excess.

Watching the master at work, Mohammed Siraj, the protégé also joined in, with Shardul Thakur and Hardik Pandya following the same template.

Shami is literally unplayable. He ended Finn Allen’s stop on the fifth ball of the match, slipping through his defense and crashing into the stumps. With runs hard to come by, Siraj was rewarded in the sixth over when Henry Nicholls edged a fuller ball to Shubman Gill at the slip cordon.

Four balls later, Daryl Mitchell offered Shami a return catch on one that was shortstop. In the last over of the PowerPlay overs, Hardik Pandya took a stunning one-handed return catch, bending his follow-through, to dismiss Devon Conway.

Writing on the wall

When skipper Tom Latham pushed one hard from Shardul Thakur that went narrowly wide, Gill was in action again and the writing was clear on the wall.

Shami then came back for a second burst from the other end to beat the dangerous Michael Bracewell with a short-ball before Glenn Phillips and Mitchell Santner put on 47 for the second wicket.

The last four wickets fell for five runs to bring the innings close to 15 overs ahead of schedule.

Rohit then entertained the sea of ​​blue, with more than 60,000 fans in attendance, with a quickfire fifty. His pull shots were a treat to watch which ensured India got over the line just in time for the fans to take the long route home. 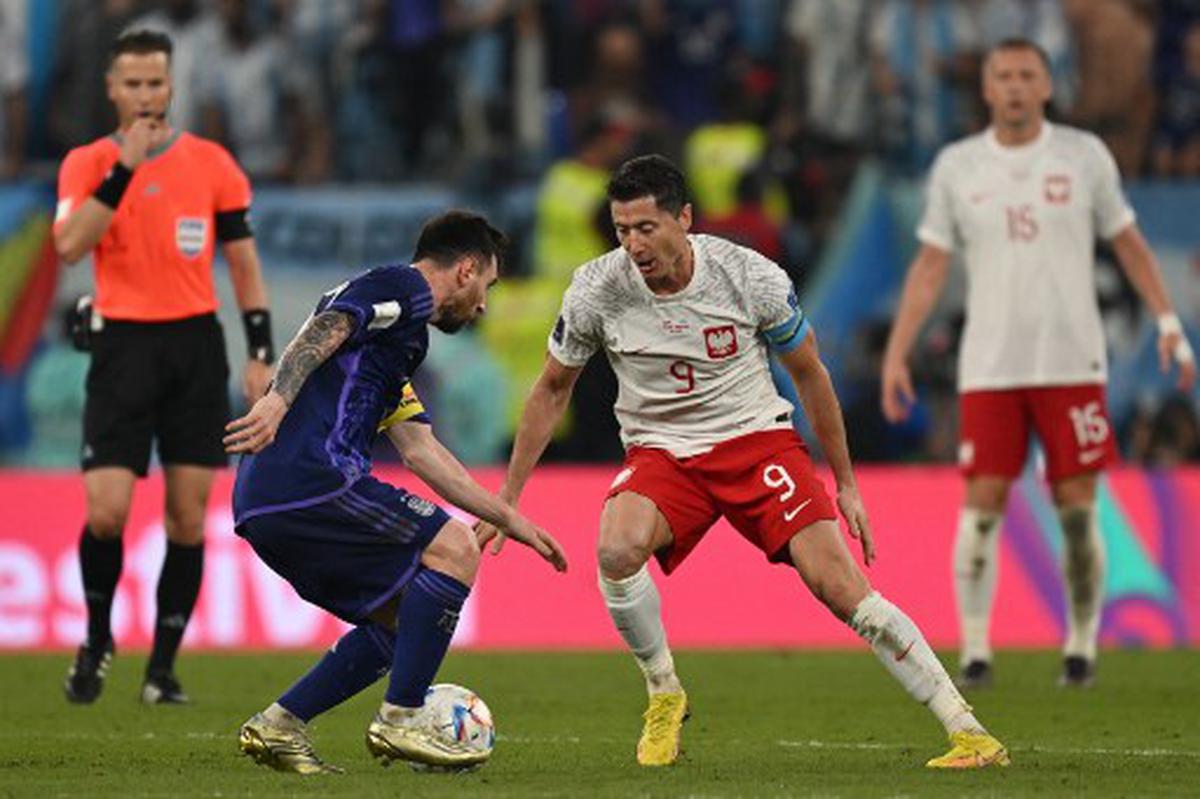 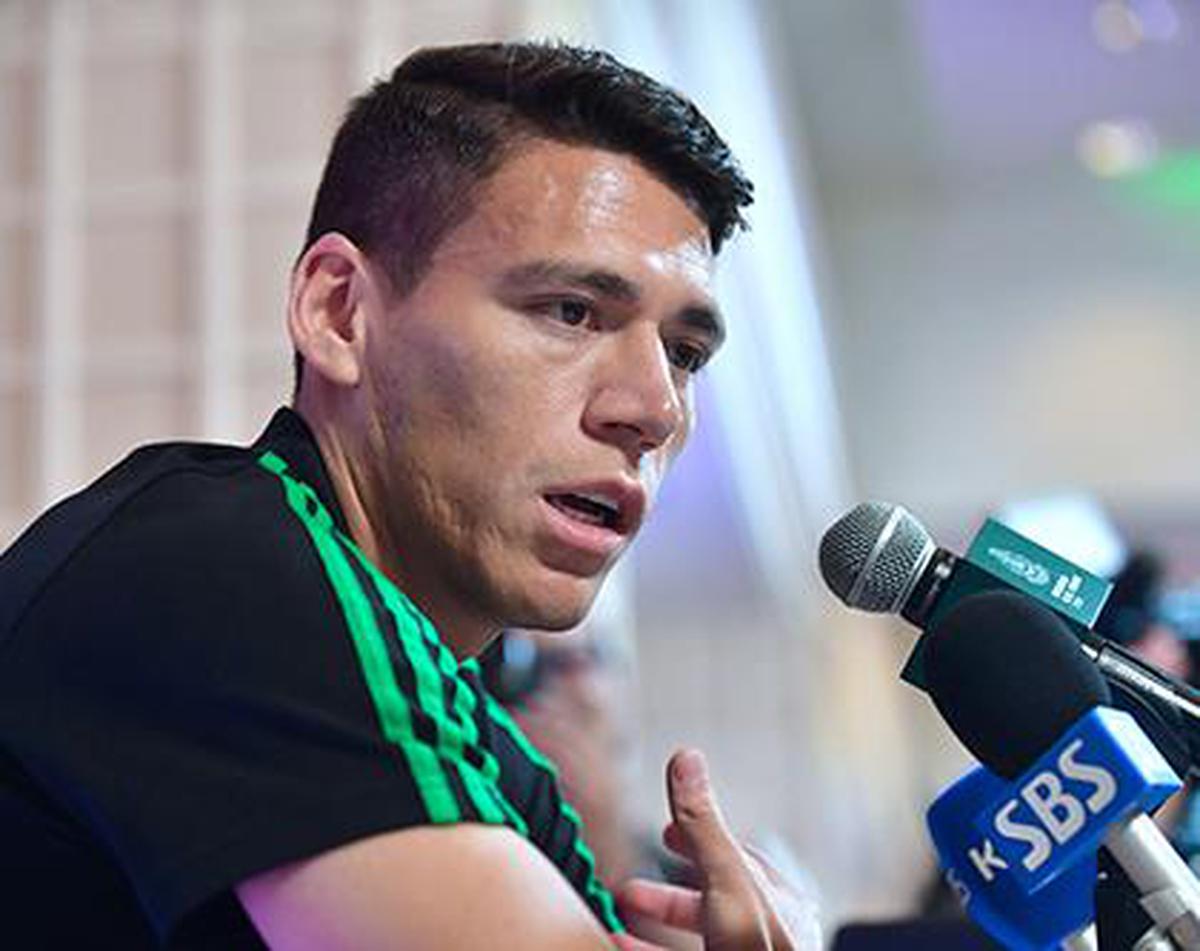