In the last IND vs PAK match of World Cup 2022, Babar Azam-led Pakistan had to face defeat badly against India. In this exciting match that lasted till the last ball, India won. On the other hand, the players of Pakistan were deprived even after reaching so close to victory. After this a video of the dressing room of the Pak team has surfaced. In which Pakistani captain Babar Azam is seen interacting with his team.

PCB has shared the video after the match (INDvsPAK). Babar, standing in the dressing room, was seen giving enthusiasm to the team, he said, “Very good match, we have tried our best and it is in our hands to try. We have made some mistakes, we have to learn from them, do not fall. The tournament has just started and there are a lot of matches. Look, then I will talk the same thing, we have not lost because of any one person. We all have lost, no one should point fingers at anyone whether he has defeated or I have defeated. This is not to be done at all, it will never happen in the team. We have lost as a team and will win as a team. Remember that everyone has to live together.

Lost in IND vs PAK match!

Pakistan had to face defeat in the first match of the T20 World Cup against the Indian team. In the match that lasted till the last over, India won by 4 wickets thanks to Virat Kohli’s unbeaten 82. Pakistan had scored 159 runs for 8 wickets. Mohammad Nawaz failed to defend 16 runs in the last over. After the defeat, captain Babar Azam encouraged his bowler and team in the dressing room. 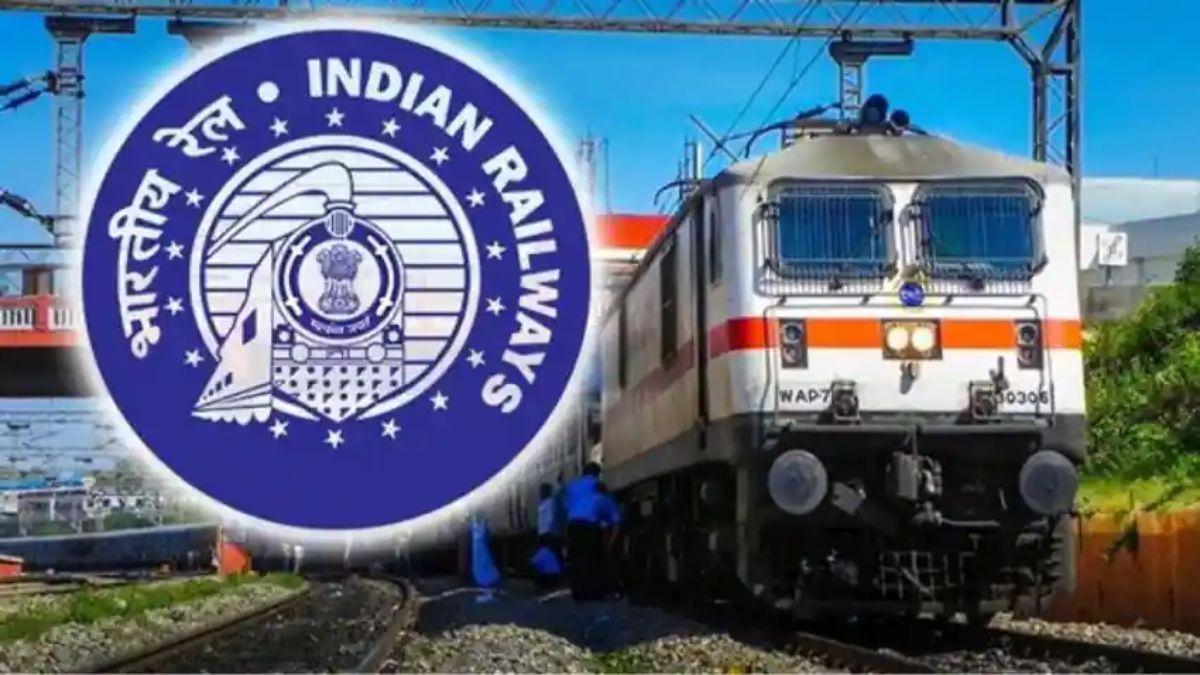 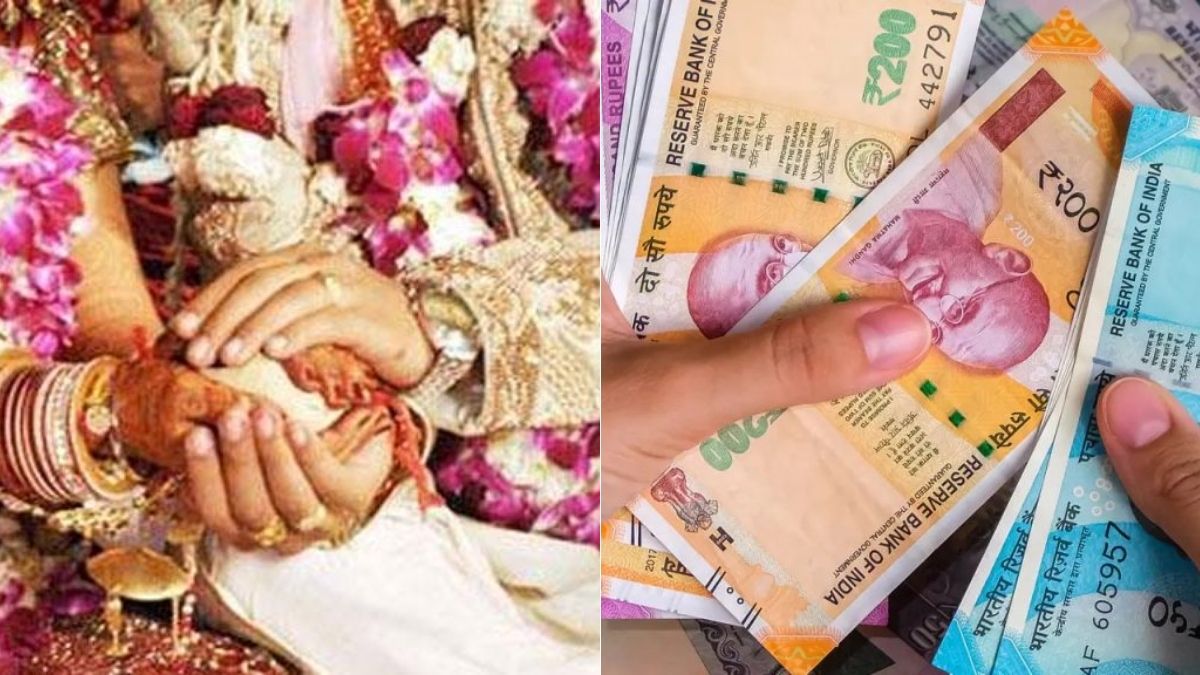 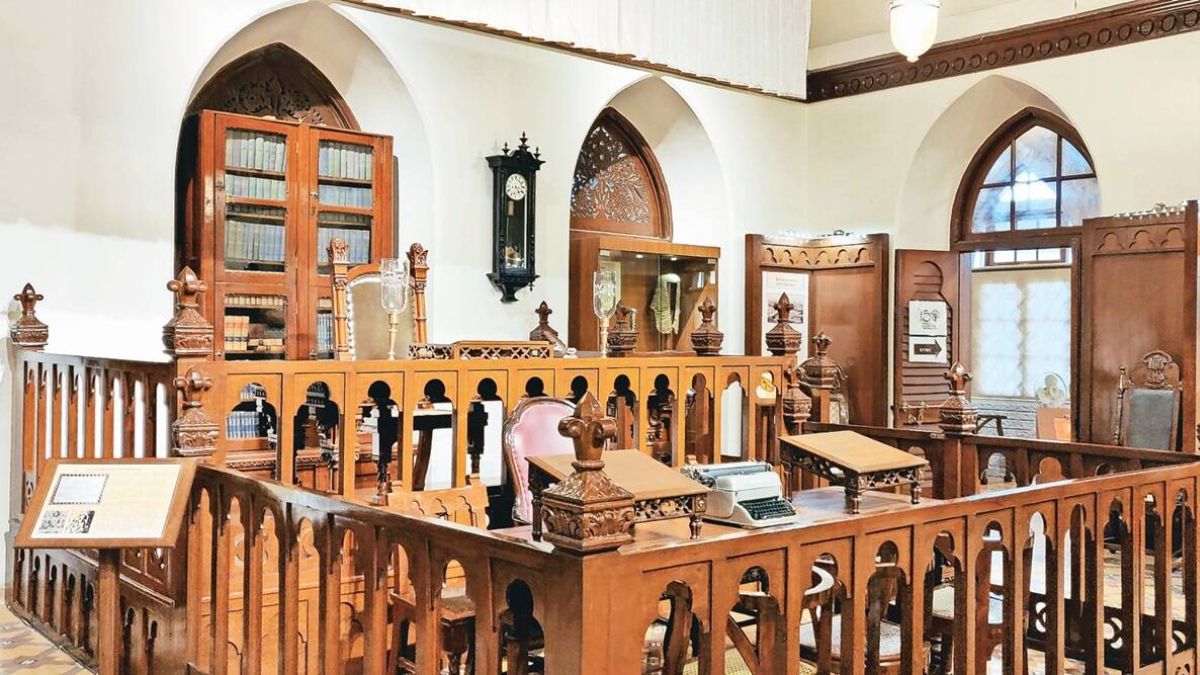