In her international debut at 75kg, Lovlina registered a comprehensive 5-0 victory over Suyeon, a 2010 Asian Games bronze medallist, to set up a title clash with 2021 Asian silver medalist Ruzmetova Shokiba of Uzbekistan.

For Lovlina, it was an improved showing on her bronze medal finishes in the 2017 and 2021 editions of the continental event.

Lovlina moved well enough to land her punches far. When the Korean stepped up his attack, the Indian ace responded with well-directed counters. With Suyeon hurting her arm in the final round, Lovlina dominated the proceedings and emerged victorious.

World youth champion and Elorda Cup gold medalist Alfiya Pathan — who began her journey from the semifinals in a depleted field featuring just three boxers — once again upset 2016 World champion Lazzat Kungeibayeva of Kazakhstan in the four months in the last four to get into the +81kg final.

Against an experienced opponent, Alfiya relied on her agility and accurate punching to record a 5-0 win. He will face Islam Husaili of his own country in the summit clash. 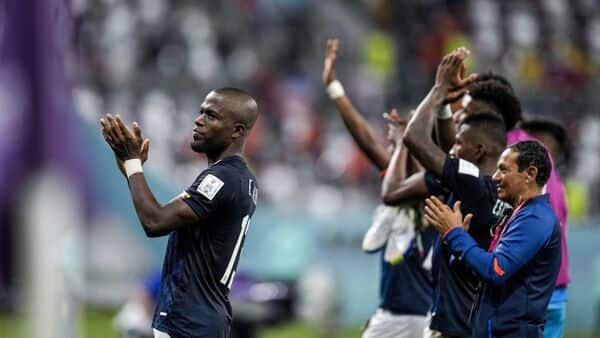