Desk: If you are also married then this is absolutely the news of your work. A scheme named Atal Pension Yojana (APY) has been started by the central government. Under which you can get a pension of up to 10 thousand rupees every month by opening the account.

Which means you will get a profit of 1 lakh 20 thousand rupees annually. There are many benefits of this scheme as well. This scheme was started by the central government in the year 2015. But till now many people do not know the benefit of this scheme.

Now any citizen of India who has post office and bank accounts can take advantage of this. After joining the scheme, on attaining 60 years, the person concerned starts getting its benefit in the form of pension.

In this way you will get 1 lakh 20 thousand rupees
You can open an account under the government scheme with only Rs 1000. After which you can invest in it from Rs 2000, Rs 3000 to Rs 5000. It is known that the person concerned can have only one account of Atal Pension Yojana.

Now understand the math- if you deposit even Rs 250 per month and your account is opened at the age of 18, then after 60 years you will start getting Rs 5000 per month. If you are married then your wife will also get Rs 5000 per month. In this way, annually you will get a pension of 1 lakh 20 thousand rupees. 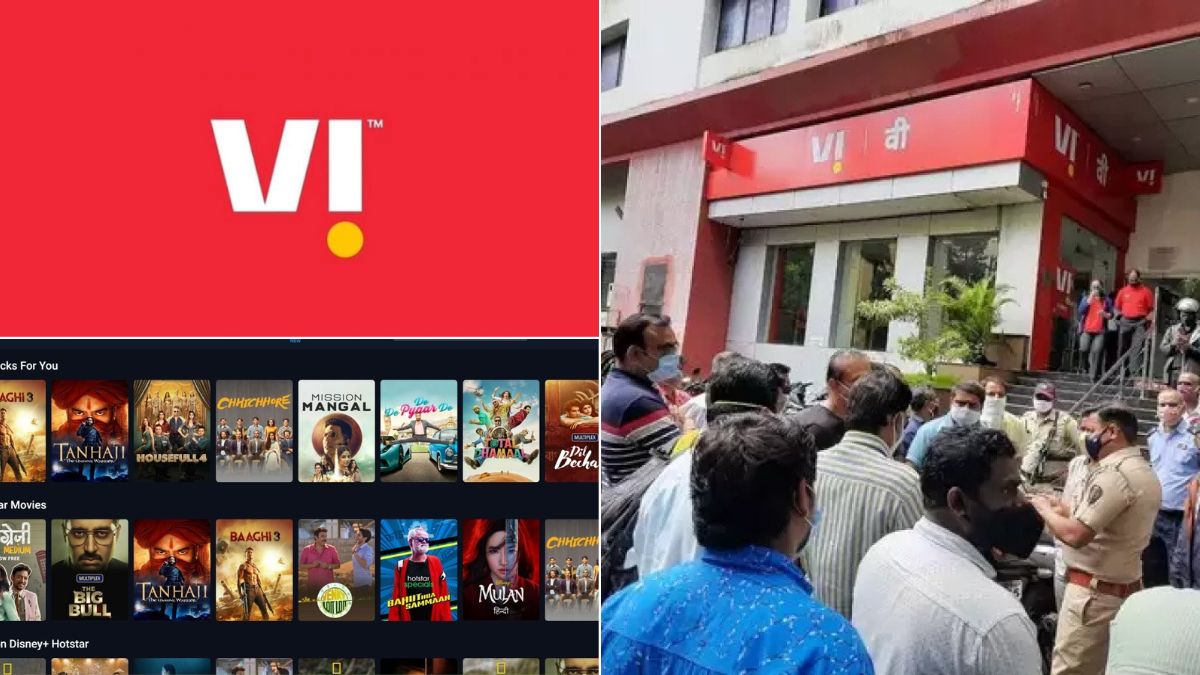 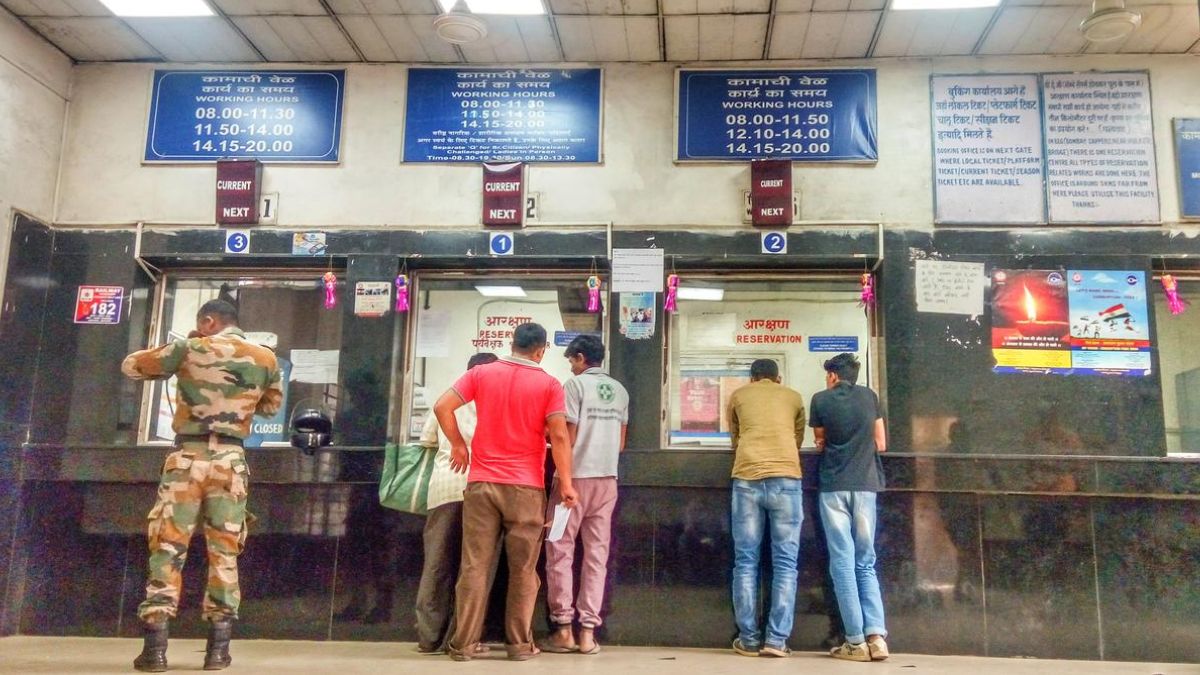 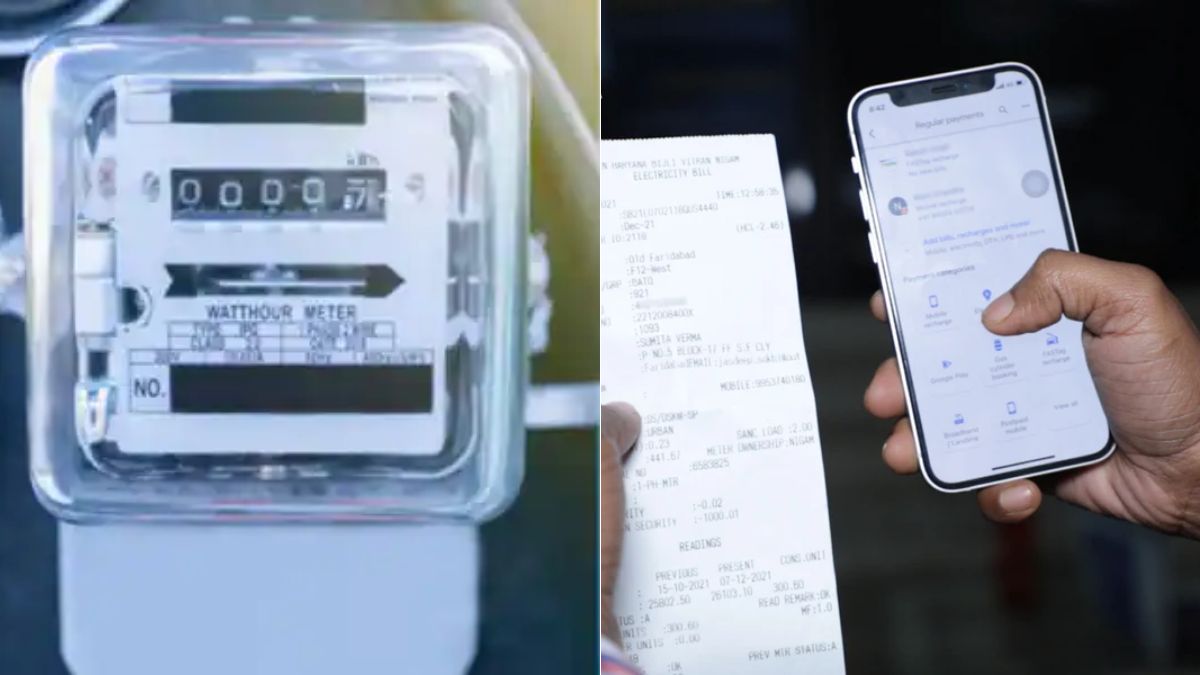