Besides naming himself captain, Figo named Brazil’s Carlos Parreira as his team manager.

Figo himself won 127 caps for the Portugal national team and was also the 2001 FIFA World Player of the Year. His 106 assists are the second most in La Liga history, behind Lionel Messi.

Widely regarded as one of the greatest players of all time, Figo was one of the few to play for both Spanish rival clubs Barcelona and Real Madrid. 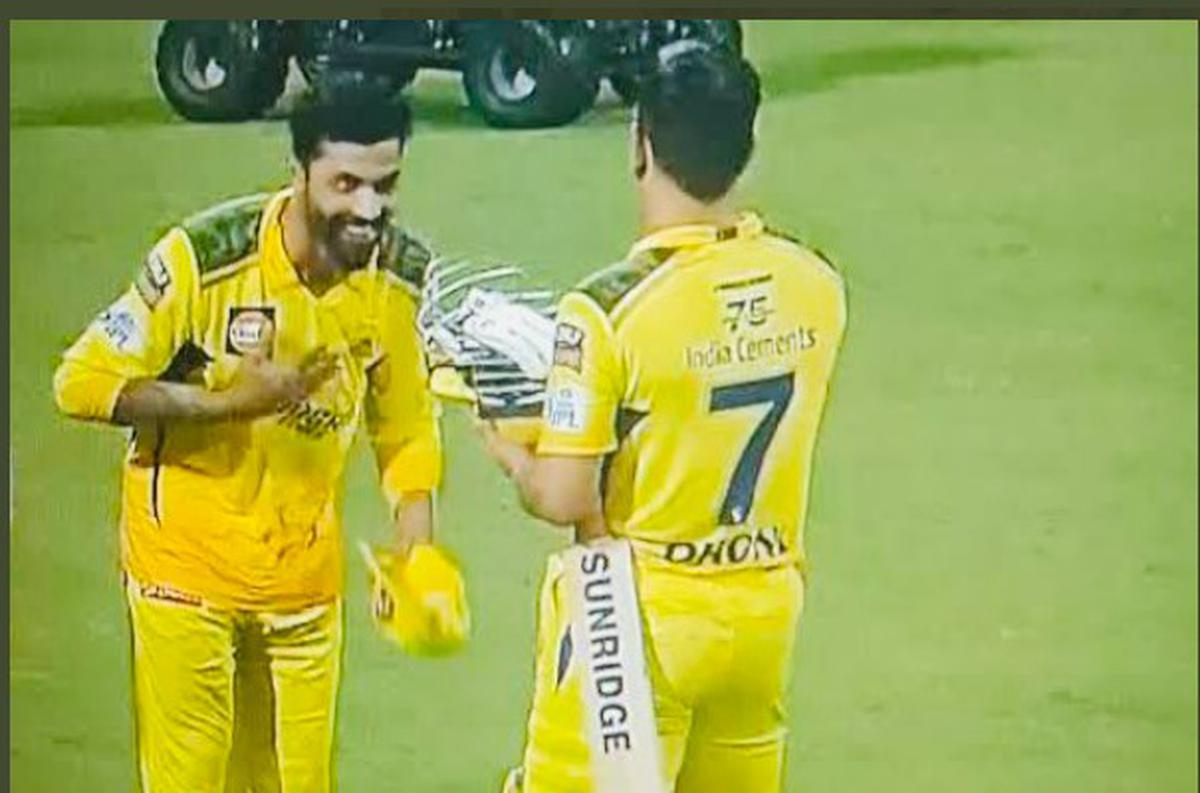