Madhya Pradesh:They say that children are true to the heart. Children are as innocent as they are. Away from deceit and deceit, the heart of children is very pure. Often the actions done in innocence are very pleasing to the people. We keep getting news of cute moments of children every day. One such news has come from Madhya Pradesh. An interesting case has come to the fore in Burhanpur, Madhya Pradesh. Knowing which you will also be surprised. So let us tell you the whole matter.

Actually this case is from Burhanpur in Madhya Pradesh. Here a three year old child reached the police station to complain about his mother. In front of the police, he lashed out at his mother’s complaint. The lady police officer also wrote her complaint on paper to keep the child’s heart. Now its video is going viral. In this video going viral, you can see that a small child is reaching the police station and complaining about his mother. The child cries and tells that, ‘Amma has slapped me, she beats me. He also steals all my toffees. Stole chocolates too. They steal my money too. You put Ammi in jail.

Read More: This video being seen on social media…

A three-year-old innocent reached the police station to write a complaint against the mother, said – my mother steals my chocolate, put me in jail, watch viral video pic.twitter.com/NwWbvz1Bmo

In fact, the 3-year-old’s father told that his mother was applying kajal after bathing it on Sunday afternoon. When the son was doing no-nonsense, Ammi lovingly slapped him. After that she started crying. Somehow he was pacified. But the child caught the stubbornness and said that come to the police, Ammi has to be sent to jail. On hearing this, both of us laughed, but if we did not agree, then I came to the post with him. Outpost in-charge Priyanka Nayak was found at the gate of the outpost itself. On seeing her, the son immediately went and held her hand and started saying that put Ammi in jail, she has killed me. On hearing this, the outpost in-charge started laughing. 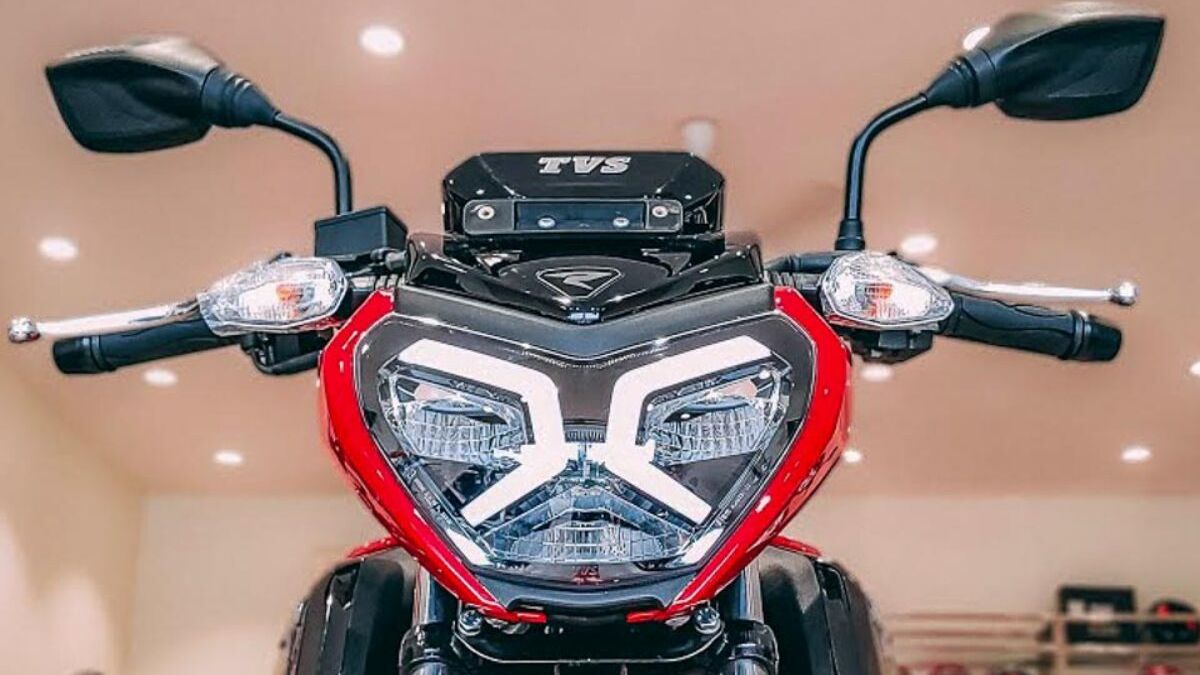 Bus caught fire due to Pooja’s lamp, driver and helper burnt alive due to fire