United said the Glazer family is exploring outside financing to enhance growth – a move that could pave the way for a potential buyout.

“As part of this process, the board will consider all strategic alternatives, including new investment in the club, a sale, or other transactions involving the company,” it said in a statement.

American investment bank Raine Group has been enlisted to handle any sale or fresh investment.

While there is no guarantee the Glazers will cede complete control of United, the news will give hope to the team’s supporters who have long campaigned to oust the American family, which also owns the NFL’s Tampa Bay Buccaneers.

Club statement on a process to explore strategic options for Manchester United.#MUFC

The late tycoon Malcolm Glazer bought United in 2005 for 790 million pounds (then about $1.4 billion) amid a backlash from fans.

The unrest continued in the following years and recent times have seen increasingly angry protests. A game against Liverpool had to be postponed last year following demonstrations at Old Trafford.

“Manchester United’s strength lies in the passion and loyalty of our global community of 1.1 billion fans and followers,” co-chairmen Avram Glazer and Joel Glazer said in the statement. “As we seek to continue building on the club’s history of success, the board has authorized a thorough review of strategic alternatives. We will explore all options to ensure we can best serve our fans and Manchester United take advantage of the significant growth opportunities available to the club now and in the future.”

They added that throughout the process “we will remain fully committed to serving the best interests of our fans, shareholders, and various stakeholders.”

United fans have been critical of the nature of the purchase of the Glazers which loaded the club with debt, as well as a perceived lack of investment and the dividends taken by the owners.

The club has endured a long period of decline since Alex Ferguson retired in 2013 – failing to win a league title since then – and has had to watch arch-rivals Manchester City and Liverpool dominate English soccer.

United has said that among its plans for growth is the potential redevelopment of its Old Trafford stadium – something supporters have long called for.

Raine will likely use the Chelsea sale as a yardstick for any valuation — and hope to exceed that figure for one of the world’s most popular sports teams.

Jim Ratcliffe, the billionaire owner of petrochemicals firm INEOS, this month dropped his previous interest in buying United, despite being a long-time fan.

“Our position has improved since the summer and we are now focusing our efforts on Nice and raising our ambitions for the club to make them a top club in France to compete with PSG,” INEOS said in a statement. “This represents better value for our investment than buying one of the top tier Premier league clubs.”

Liverpool — another stylish Premier League club with American ownership — is exploring similar options. Fenway Sports Group said earlier this month it was open to selling shares of the club it bought in 2010. 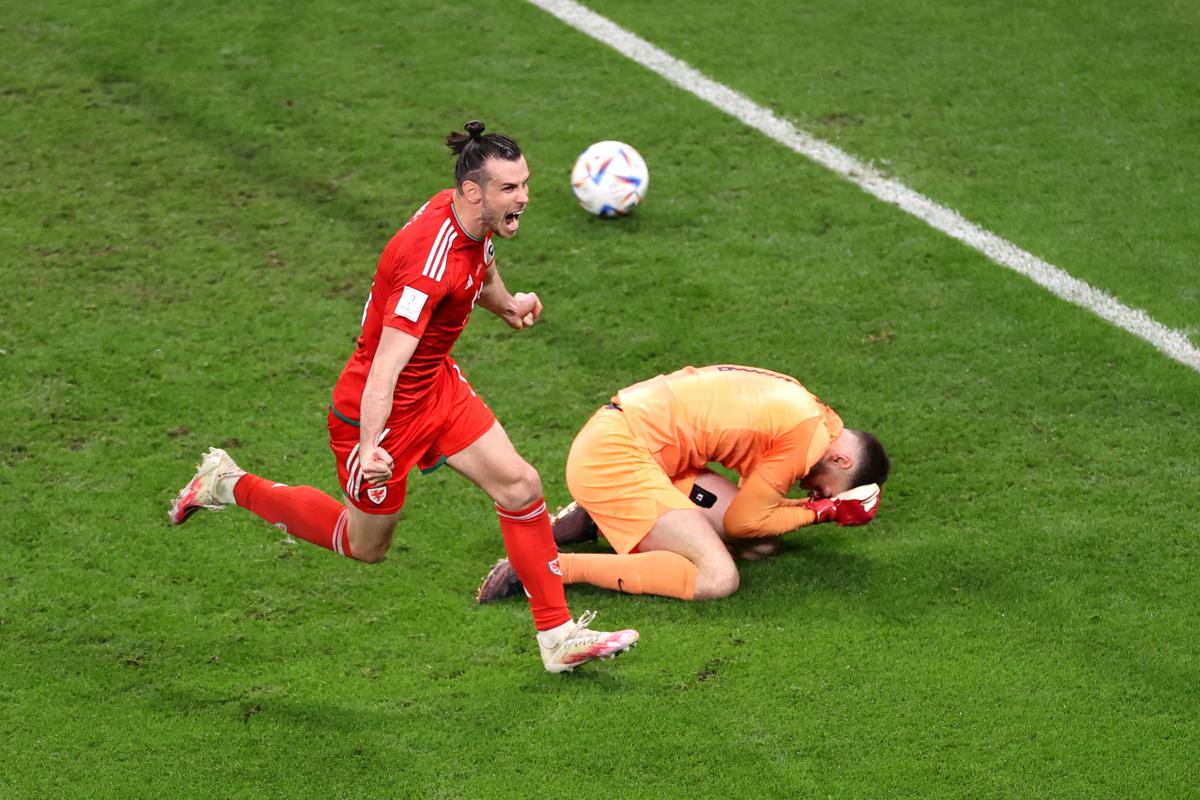