Everything Everywhere All at Once star Michelle Yeoh has been named 2022’s Icon of the Year by time magazine. Earlier this year, time included Yeoh in the 100 Most Influential People of 2022 list.

Yeoh, who was a staple in Hong Kong action films, made her Hollywood debut in 1997 with the James Bond film Tomorrow Never Dies, Since then, she has starred in innumerable American films such as The Mummy: Tomb of the Dragon Emperor and Crazy Rich Asians,

However, it was only in 2022 did Yeoh get global acclaim for her performance in the genre-bending Everything Everywhere All at Oncedirected by Daniel Kwan and Daniel Scheinert.

After being named Icon of the Year, Yeoh spoke to time about the difficulties she faced being an Asian actor in Hollywood. “It shouldn’t be about my race, but it has been a battle,” she said.

Given the Oscar hype that the film has garnered since its release, Yeoh has no qualms in admitting that she did think of the possibility that she might become the first Asian female actor to win Best Actress at the Academy Awards. “I’ve thought about it. And not just me—I feel like my full Asian community has thought about it. They come up to me and they say, ‘You’re doing it for us.’,” she said.

Yeoh is also in awe of her peers and admits that she is afraid that this will be the last time she will get to show her talent. “I do look at all my peers — Cate Blanchett, Olivia Colman, Helen Mirren — and go, Oh God, I envy all the different opportunities you get to showcase your talent again and again,” she said. “When you get an opportunity like this, you have to pour your heart and soul into it, because you don’t know when the next chance is …

“I think that is my biggest fear: Please don’t let this be the one and only,” she added. 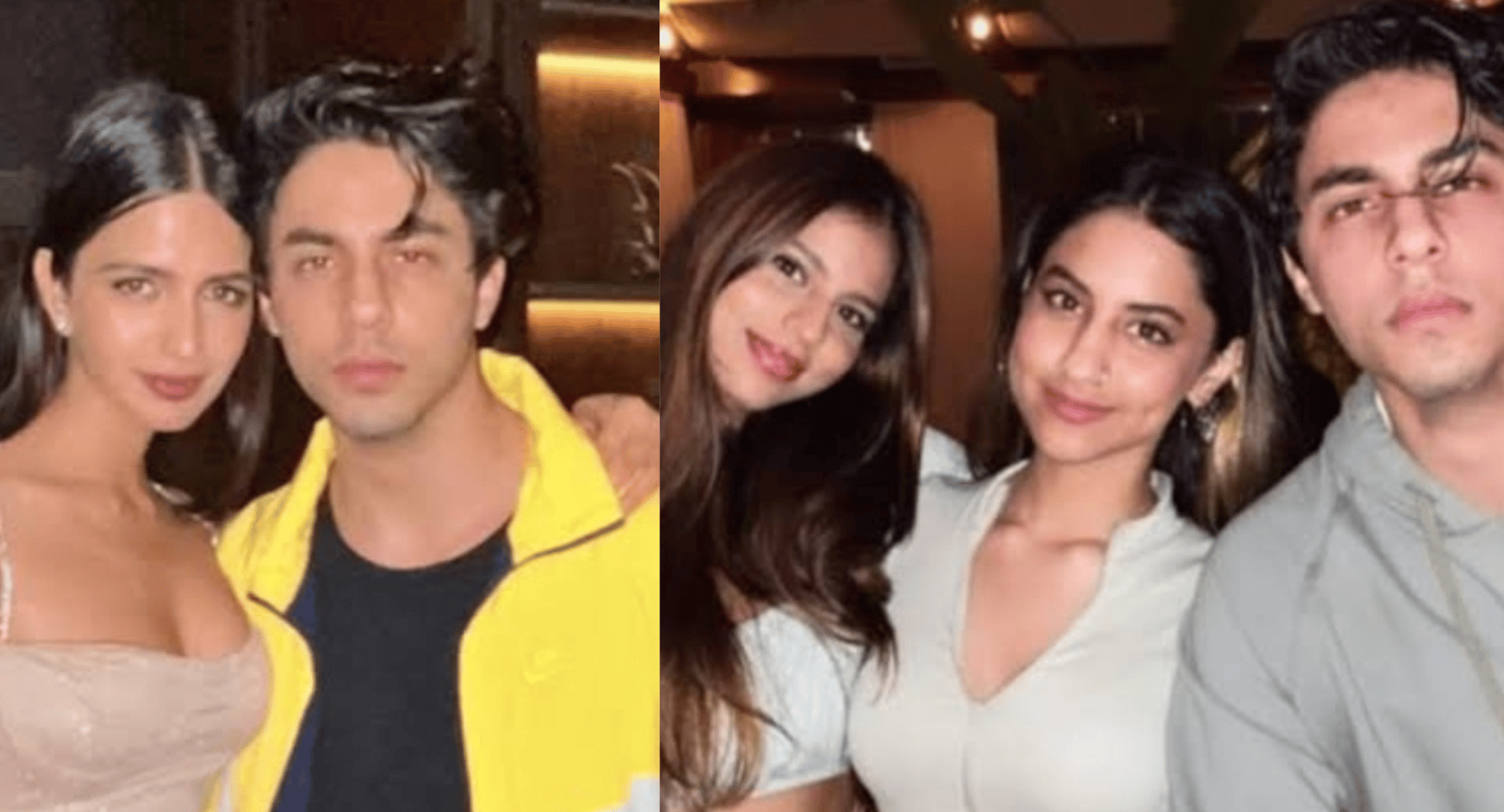