Many objectionable items including mobile, ganja, smack were recovered from the private van of Beitbdeen Beur Jail. Five policemen have been arrested in Patna on this charge. The arrested policemen include an ASI and four constables. After all, from where did these goods reach the prisoners, it is expected to be revealed after the arrest of these policemen.

It is known that 19 mobiles, two kilograms of ganja, smack, gutka, cigarette packets and other objectionable items were recovered from inside a private prisoner van who returned from Patna Civil Court. On the instructions of SSP Dr Manavjit Singh Dhillon, Phulwarisharif ASP Manish Kumar Sinha and Beur SHO Atulesh Singh raided near the jail gate on Friday evening. At the same time, the van reached there after taking the prisoners back from the production. On the basis of secret information, ASP Phulwari also reached there at the same time and searched the prisoner van.

One by one, mobiles were found from all the prisoners. After this the team of Patna Police started searching all the wards of the jail. Several sensitive wards were also searched. However, the inmates inside the jail were aware of the raids going on outside. Due to this everyone became alert. Late night, Patna Police was conducting raids in Beur Jail.

Regarding the matter, SSP Dr Manavjit Singh Dhillon said that how the mobile and objectionable items reached the prisoners is being investigated thoroughly. If the fault of any policeman is found then strict legal action will be taken by registering a case. The van in which the prisoners were taken to the court was private.

Earthquake tremors felt in Bihar, know where was the epicenter of the earthquake

Shame on humanity in Bihar! The headmaster saw the rape of a minor, the rapist ran away and looted his respect 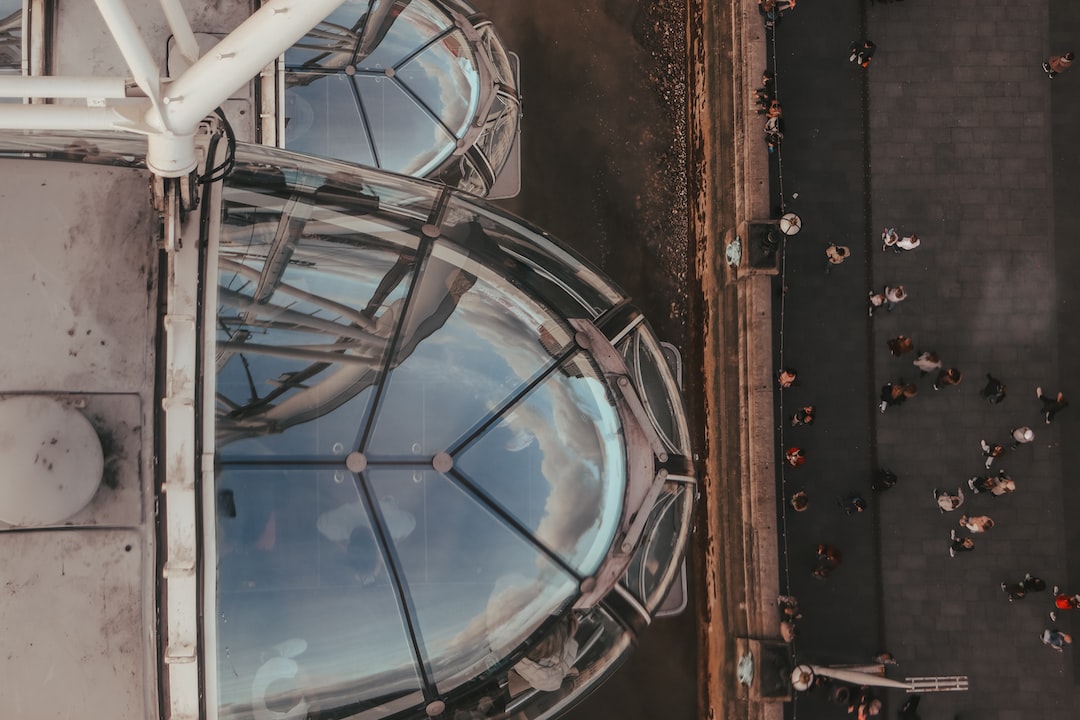