Senior fast bowler Mohammed Shami has been ruled out of the ODI series against Bangladesh, starting Sunday, due to a hand injury, a BCCI source said on Saturday, December 3, 2022.

It was learned that Shami suffered the injury during a training session after his return from Australia, where the Indian team made a semifinal exit from the T20 World Cup.

Shami may also miss the upcoming two-Test series, starting in Chittagong from December 14.

“Mohamed Shami has suffered a hand injury which he sustained after resuming training after the T20 World Cup in Australia. He has been asked to report to the NCA and did not travel with the team on December 1,” said a senior BCCI source privy to development. in conditions of anonymity.

The extent of Shami’s injury is not yet known.

The 33-year-old Bengal speedster is an integral part of India’s ODI scheme of things, going into next year’s World Cup.

Skipper Rohit Sharma and head coach Rahul Dravid will be worried if Shami misses the Test series as India need to win every game to stay in contention for the upcoming World Test Championship final at the Oval in June.

“Shami’s absence in the three ODI games is certainly a factor but the bigger concern is his likely absence in the Tests where he is supposed to lead the attack in Jasprit Bumrah’s absence,” said of the source. 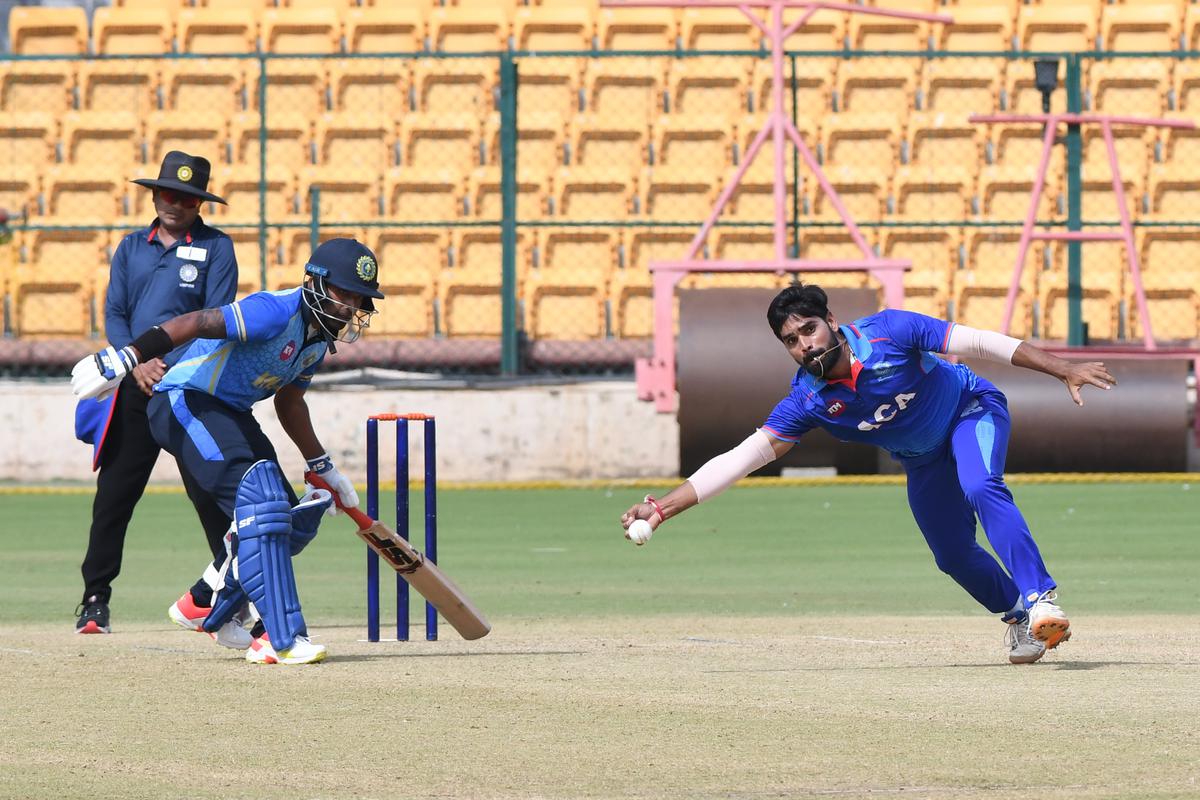 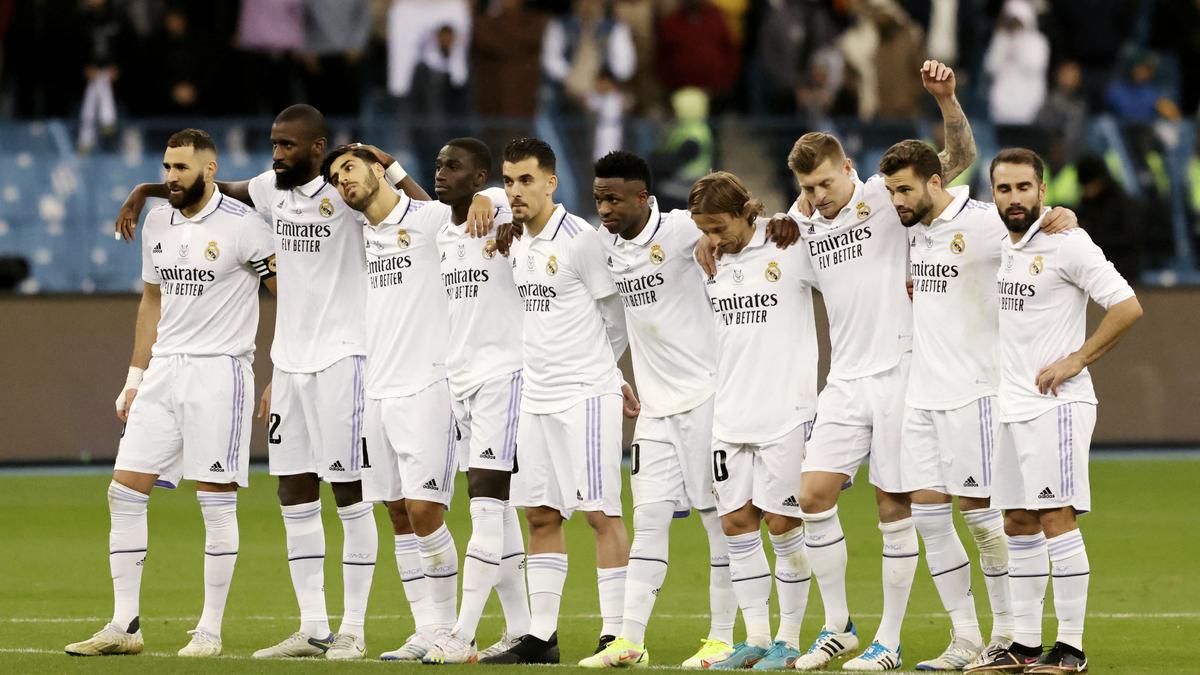