Image is used for representation purpose only. | Image Credit: Reuters

The government is not liable to pay compensation for deaths due to the administration of COVID-19 vaccines, the Center told the Supreme Court.

“Having the state directly liable to provide compensation under the narrow scope of strict liability for the very rare deaths that occur due to AEFIs (adverse events following vaccination) from the use of vaccines may not legally sustainable,” the affidavit said.

Jallikattu case | What right do you want to protect, the Supreme Court asked the petitioners

The Supreme Court on Tuesday asked activists what they saw wrong in Tamil Nadu jallikattu law when it protects animals from “unnecessary pain” and seeks to preserve the “culture and traditions” of the people of the State.

Campaigning for the first phase of the Gujarat Assembly elections to be held on December 1 ended on Tuesday evening. As many as 788 candidates are contesting for 89 seats in 19 districts in Saurashtra and south Gujarat.

China’s government on November 29 said it will launch a new push to vaccinate the elderly—a key step that will allow the eventual easing of the unpopular “zero-COVID” policy—while also pledging to crack down on activity that “disrupts the social order” .

Ten days after the first batch of more than 270 Kuki-Chin refugees crossed into India fearing attacks from Bangladesh security forces, government officials estimate that 150 more refugees are expected to take shelter in Mizoram in the coming days. A source said that India and Bangladesh are aware of the unique gravity of the issue and are in touch with each other.

Services at the All India Institute of Medical Sciences (AIIMS) in the national capital were conducted manually for the seventh consecutive day on Tuesday after the hospital said last week that its server may have come under a ransomware attack .

Telangana gets revocation notice for taking up works disallowed under MGNREGS

The Union Rural Development Ministry has served a notice to the Telangana government seeking refund of ₹151.9 crore spent under the Mahatma Gandhi National Rural Employment Guarantee Scheme (MGNREGS) on construction of fish/grain drying platforms, which were not allowed in under the scheme.

Marcus Rashford’s second-half double propelled England to a 3-0 win over neighbors Wales on Tuesday that sent them into the last 16 of the World Cup as Group B winners and ended Welsh hopes to reach the knockout stage.

The Election Commission of India (EC), in an order on Tuesday, set December 12 as the date for the first hearing on the dispute over the name and bow and arrow symbol of the two warring factions of the Shiv Sena.

The Narmada was calm as chants invoking her blessings echoed in the happy morning air and hundreds of people led by Congress leader Rahul Gandhi crossed the Mortakka bridge to enter central India on Saturday .

Christian Pulisic scored in the 38th minute and the US men’s national team held on for a must-win match to beat Iran 1-0 in Doha, Qatar, on Tuesday to advance to the round of 16.

The US will play Group A winner The Netherlands on Saturday. Group B winners England play Group A runners-up Senegal on Sunday. 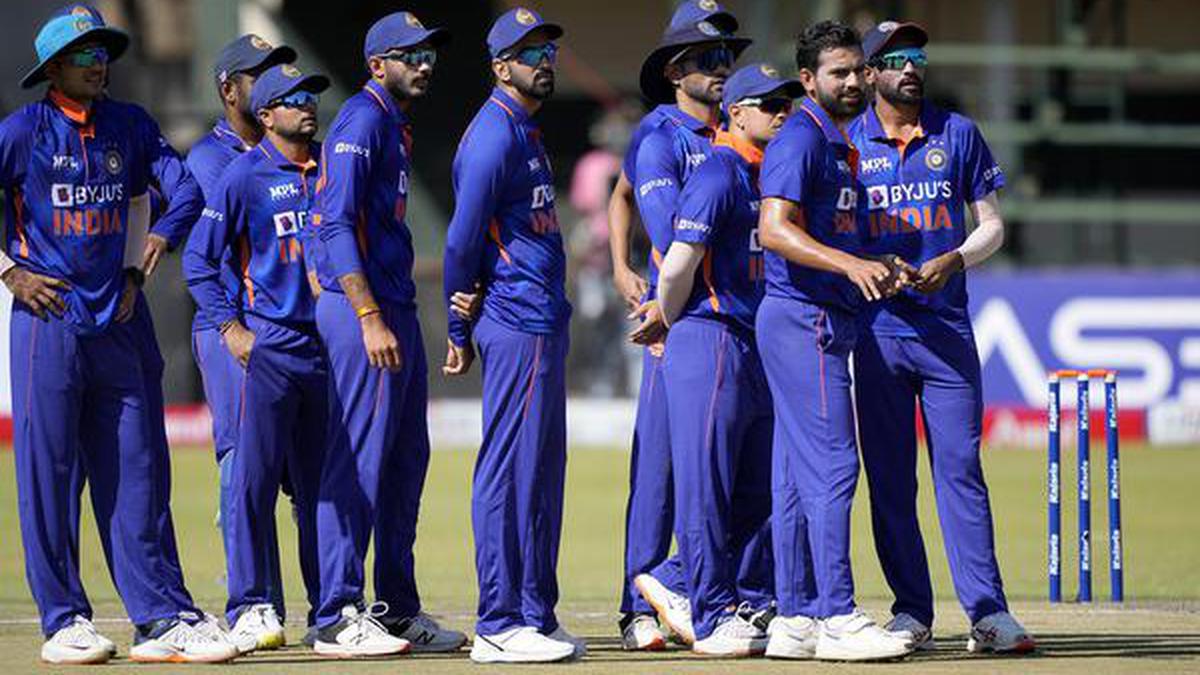