Pathaan Shoot Baikal Lake: Fans are eagerly waiting for the release of Shah Rukh Khan, John Abraham and Deepika Padukone starrer Pathan. King Khan is returning to the big screen after four years with this film. Every day many updates come out one after the other regarding Pathan. It is now reported that a sequence of the film has been shot in Lake Baikal in Siberia. The special thing is that this is the first Indian film to be shot there. Please tell that Baikal is known as the world’s deepest and largest freshwater lake. This bike scene was shot when the lake was completely frozen.

Siddharth Anand, director of the film Pathan, said, “While making the film Pathan, we have ensured that the audience gets maximum action in it. We have shot only such action sequences, which have never been done by any Indian film till now. Pathan will take the audience through visuals they’ve never seen before, so we shot a high-speed bike chase sequence on the spectacular frozen Baikal Lake in Siberia.

Viewers will surely appreciate this scene

He further added, “Shooting this high risk sequence was not easy at all. We took a lot of risk and also brought many tools from Moscow for rescue. This lake is almost 2000 kms away from where we were shooting! So, it was a huge task, which the production handled very smoothly. We just finished shooting the most visually stunning chase sequence on frozen snow and bitter cold and I hope this sequence makes people whistle in the theaters will do it.

Pathaan: Shah Rukh Khan’s film will be released on OTT on this day, Delhi High Court gave instructions for change

The film will be released on this day

Shah Rukh Khan, Deepika Padukone and John Abraham have come together for the first time in Pathan. The film is directed by Siddharth Anand and bankrolled by Yash Raj Films. It is the fourth installment in the YRF Spy Universe. The film will be released in Hindi, Tamil and Telugu on January 25, 2023, on the occasion of Republic Day. In the film, Shah Rukh Khan will be seen in the role of a RAW field agent named Pathan. Let us tell you that after Zero, Shah Rukh Khan is going to make a comeback after four years with ‘Pathan’. 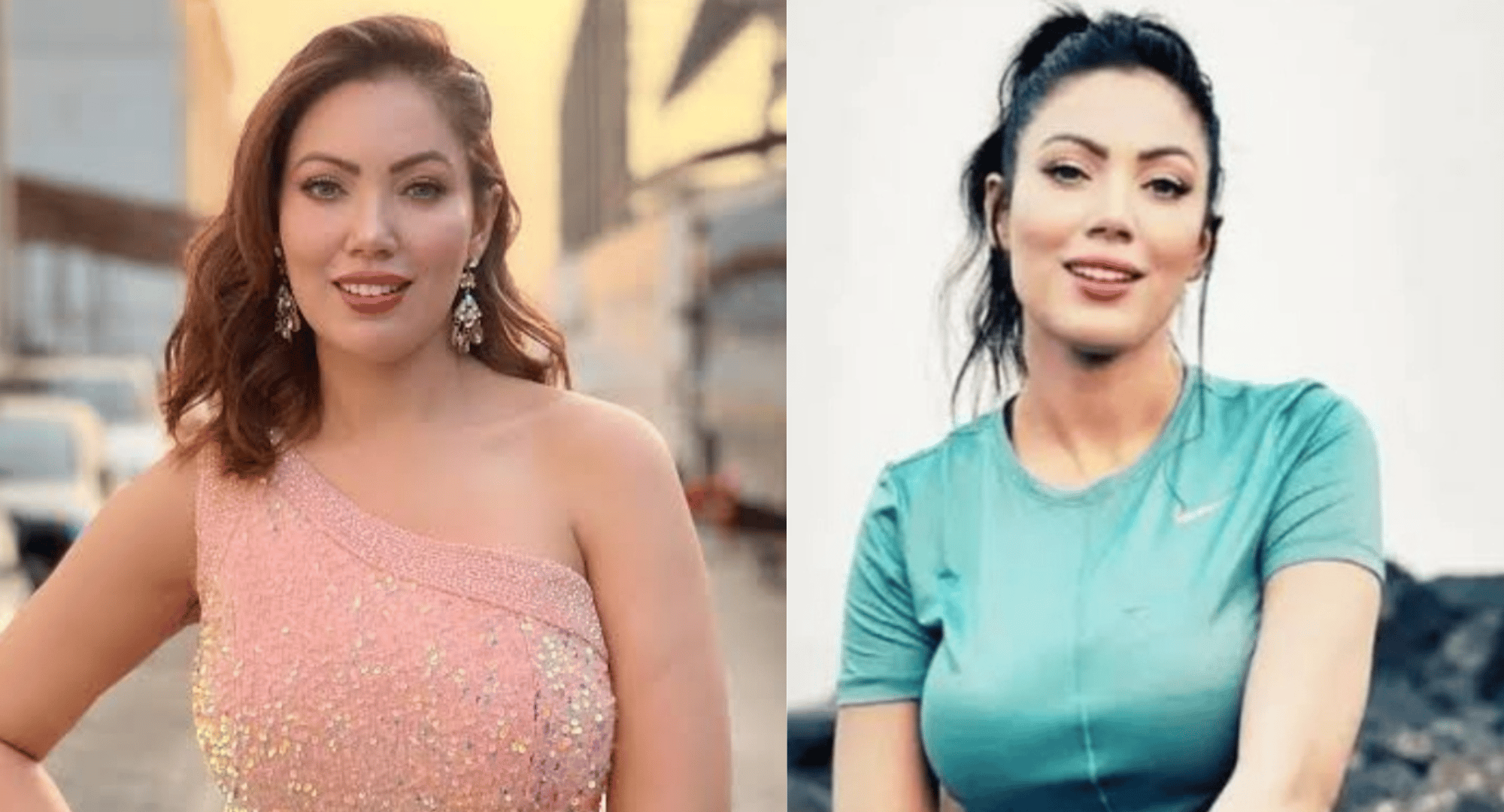 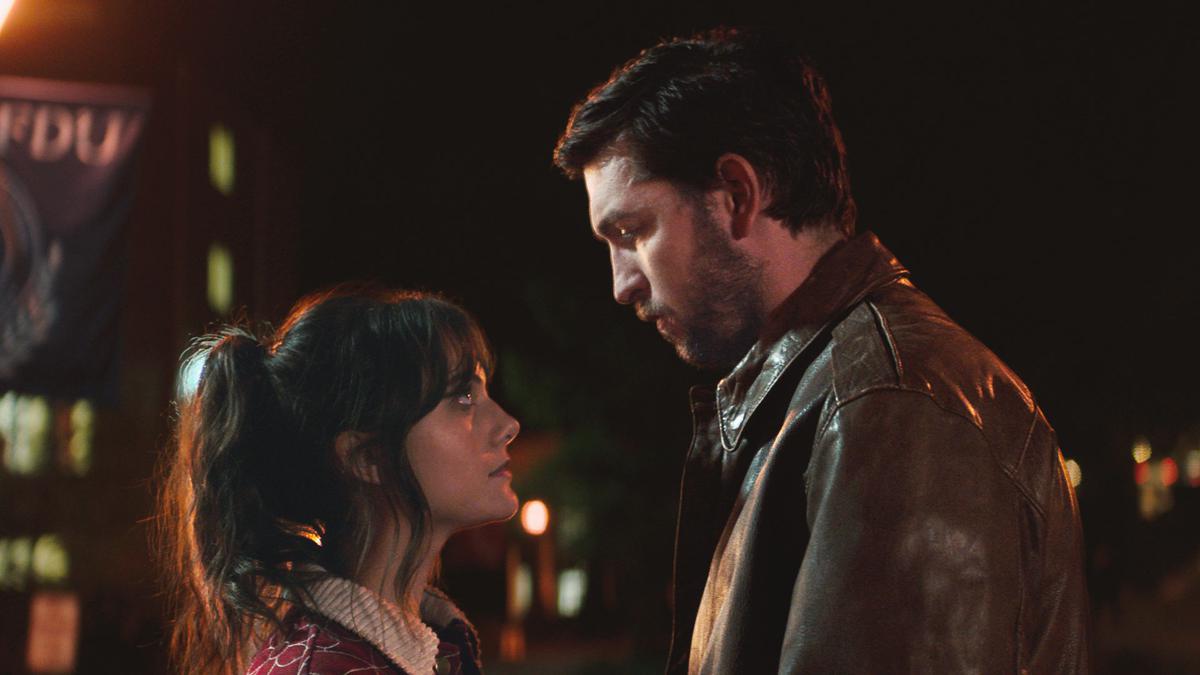