Today we have brought for you 12 most expensive outfits of Bollywood actors and actresses.

In the year 2010, the film ‘Veer’, directed by Anil Sharma, rocked the box office. In this film, Salman Khan’s Veer’s look was very much liked. In this film, Bhaijaan was seen in 6 different outfits, which cost 20 lakh rupees. Deepika Padukone, who rocked the role of Bajirao’s Mastani in Bajirao Mastani, wore outfits in the film that cost lakhs of rupees. Along with this, Deepika has worn beautiful jewellery, which costs around Rs 45 lakh. The cost of Hrithik Roshan and Aishwarya Rai Bachchan’s outfits in the film Jodhaa Akbar was around Rs 2 lakh. Even though the film ‘Kambakht Ishq’ could not show anything special at the box office after its release. But Kareena Kapoor made a lot of headlines with the song ‘Kambakht Ishq Cheez Hvid Hi Aisi’ from this film. Kareena appeared in a stunning black outfit in this film, which cost Rs 8 lakh. This dress was specially designed in Paris. Madhuri Dixit’s lehenga in the film ‘Devdas’ was designed by Neetu Lalla. For which he got the National Award. The weight of this lehenga was around 30 kg and its cost was around Rs 20 lakh. 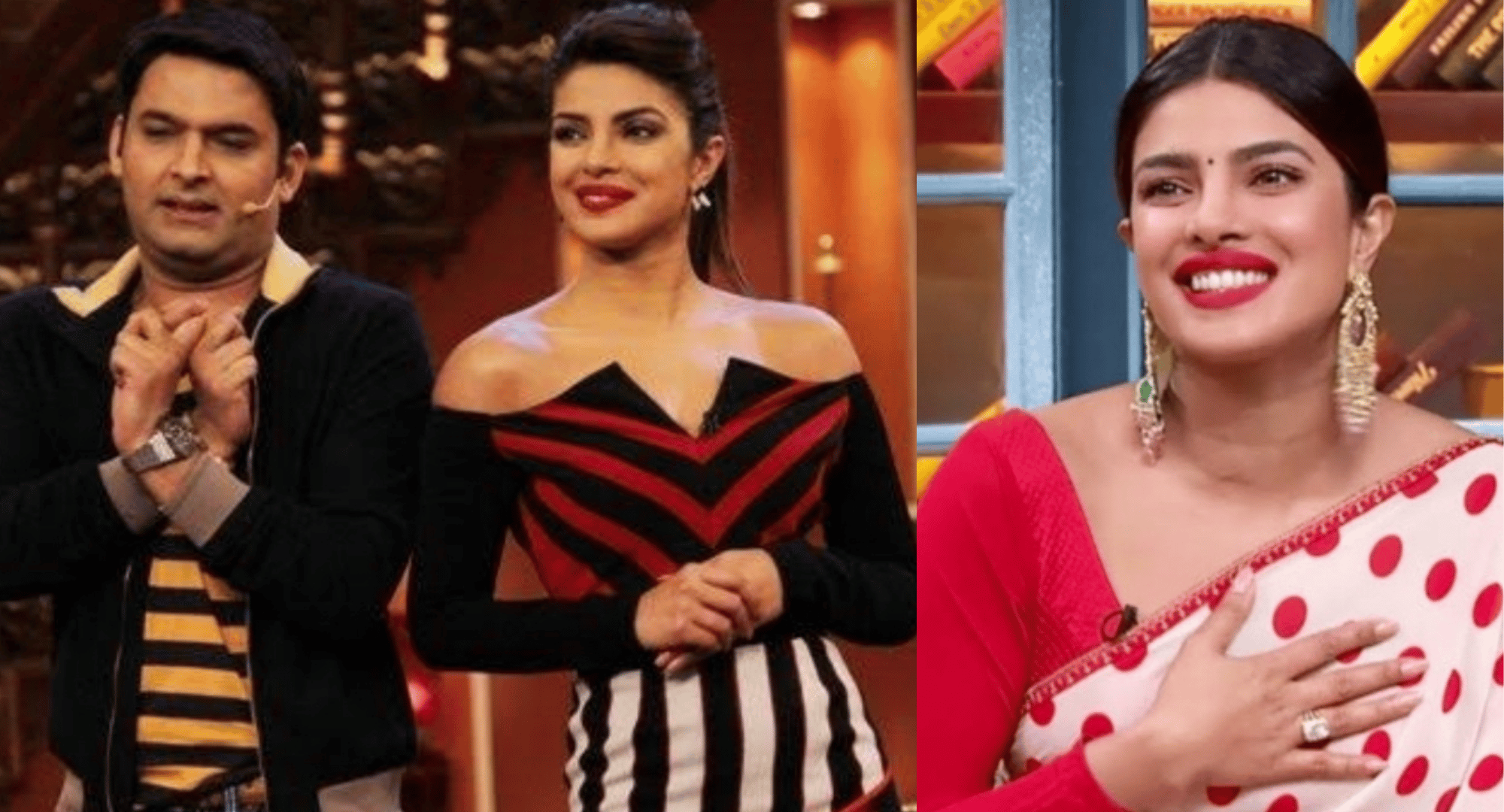