For the first time, police showed their seriousness regarding animal smuggling in Mansahi by confiscating 24 cattle stuffed in a truck near Chandni Chowk Marangi of Mansahi police station area of ​​Katihar district. The largest cattle haat of Purnia division is held in Mansahi and by buying cattle from Mansahi, cattle smugglers do the work of smuggling fearlessly, dodging many blocks and police stations of the district. But till date no concrete initiative has been seen to stop these cattle smugglers.

Late last night, the Mansahi police, while seizing 24 cattle stuffed in a truck near Marangi Chandni Chowk, have given strong indications to rein in such smugglers in the coming days. On the statement of SI Narendra Kumar posted in the police station against five people, including the unknown driver and assistant driver, the police have started their further action by registering an FIR against the cattle and road truck seized last night.

It is said that during police patrol at Marangi Chandni Chowk, a red colored suspicious truck was seen and when they were asked to stop, the driver and three others on seeing the police left the truck and ran away. When the truck was checked, it was full of 24 cows, after which the police did not take long to understand and seized the vehicle and brought it to the police station and after registering the FIR, further action was started. After this action of the police, there is a stir among the cattle smugglers. 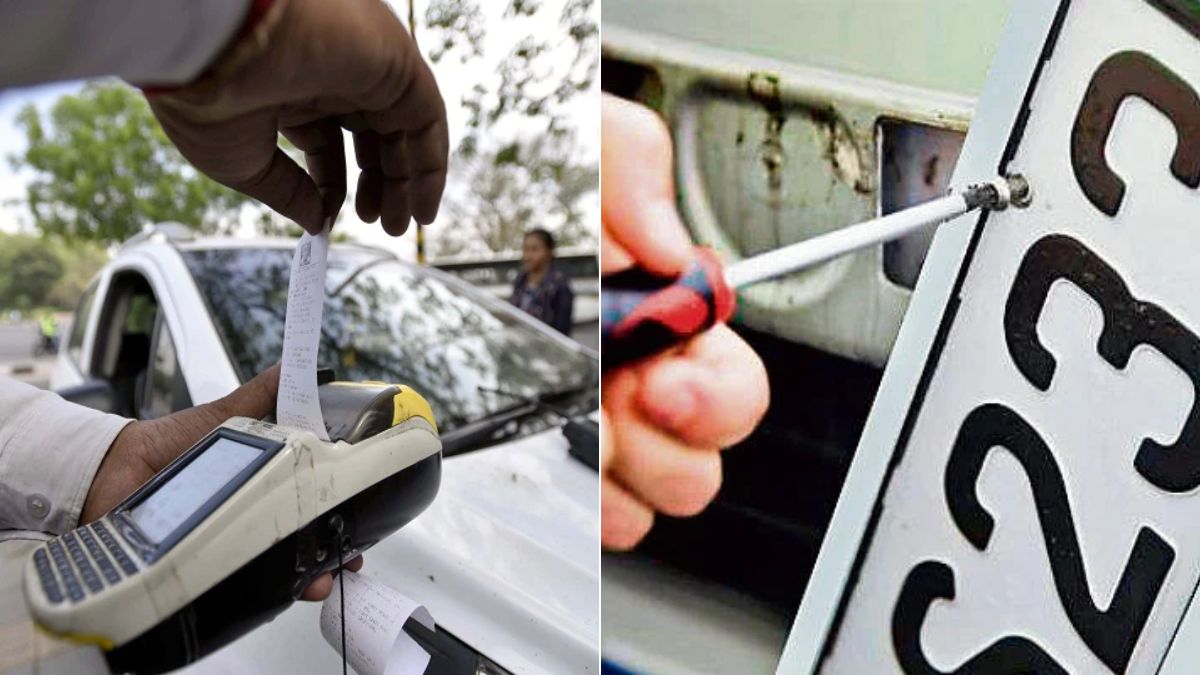 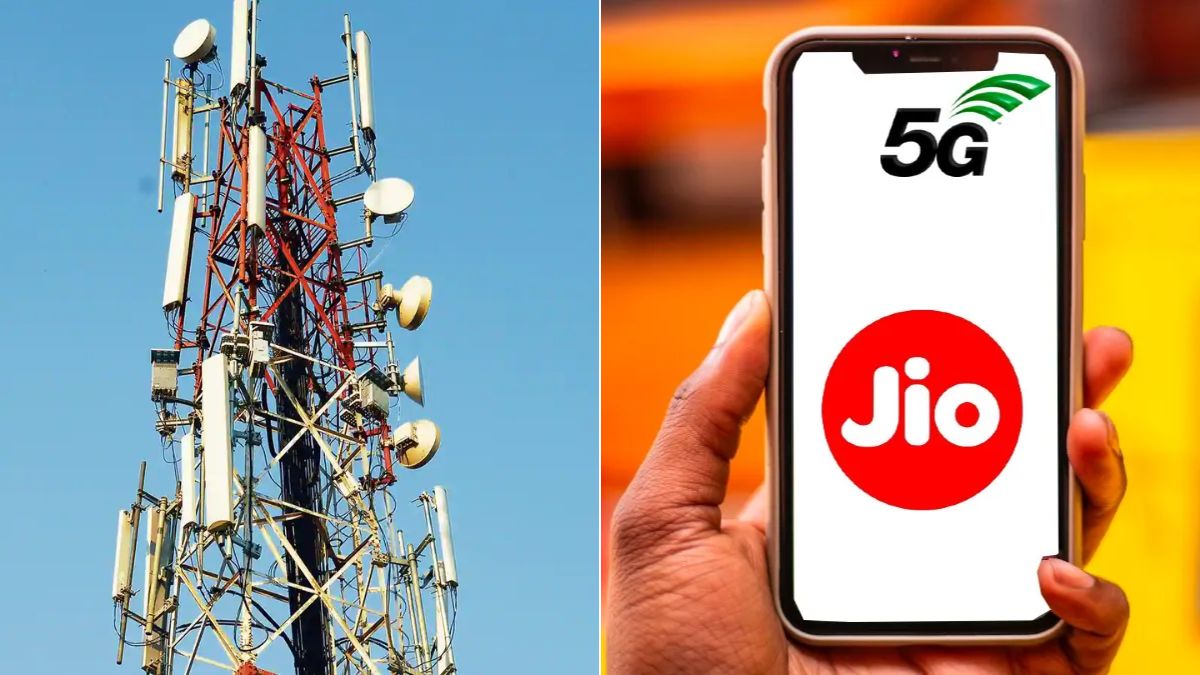 Sitarang can spoil the fun of Diwali, Bihar will also see the effect of cyclone