Actress Rakhi Sawant on Sunday said she will contest the 2024 general election, adding that while Narendra Modi can become the prime minister, there is no reason why she cannot become the chief minister after working in Bollywood.

Her remarks come in the wake of actor-turned-BJP MP Hema Malini’s reaction to journalists recently about “film stars” contesting from Mathura – the constituency she represents. She was reportedly reacting to reports of Bollywood actress Kangana Ranaut contesting from the temple town. Malini, who is called the last ‘dream girl’ of Bollywood, said, “Tomorrow Rakhi Sawant will also contest the elections.” 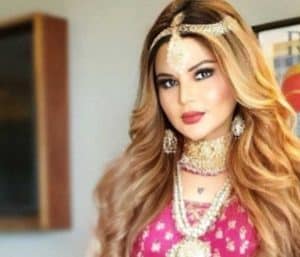 Sharing a clip on Instagram, Sawant thanked the PM for putting the important responsibility on him and deeming him worthy of the “role”. Sawant said, “Thank you for giving me an opportunity to contest elections, as Hema Malini ji has already announced.” Sawant said that she has been serving the country since childhood. “I was born only to serve the country and I want to serve it”, she said.

The actress, mostly known for her item numbers, said it would remain a “surprise” against whom she would contest. “So, I will contest 2024, but against whom it will be a surprise,” Sawant said. Sawant is not new to politics or political antics. In 2014, she contested the Lok Sabha elections from Mumbai North West constituency as her Rashtriya Apna Dal candidate, and lost by a huge margin. Later, she joined the Republican Party of India (Athawale). 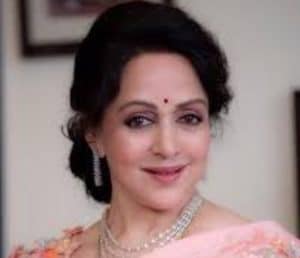