Inquiries are being held in the Leicester case

Leicester, a city of three million people, is known for its inter-community harmony. Recently Muslim-Hindu unrest in this quiet city caught the attention of people around the world. Several independent inquiries are still going on regarding the communal clashes.

Rishi Sunak said this in the interview

Rishi Sunak also gave an interview on grooming gangs in which Pakistani youths were mentioned. In this interview, Sunak was also seen promising action on the issue of a sensitive race. A Muslim organization is running a campaign against him regarding this. The Muslim Public Affairs Committee (MPACUK) posted several tweets between October 24 and 26 – all also criticizing Sunak.

Read More: How much wealth does Rishi Sunak own? Know what is the place in the list of rich people…

Let us tell you that due to the achievement of Rishi Sunak, there are reports of stir among Muslims in Britain. A large section is silent about Britain’s youngest and first Hindu Prime Minister. Many others are looking at his policies from an Islamic point of view, while some have already declared that a Hindu prime minister would not be right for Muslims. 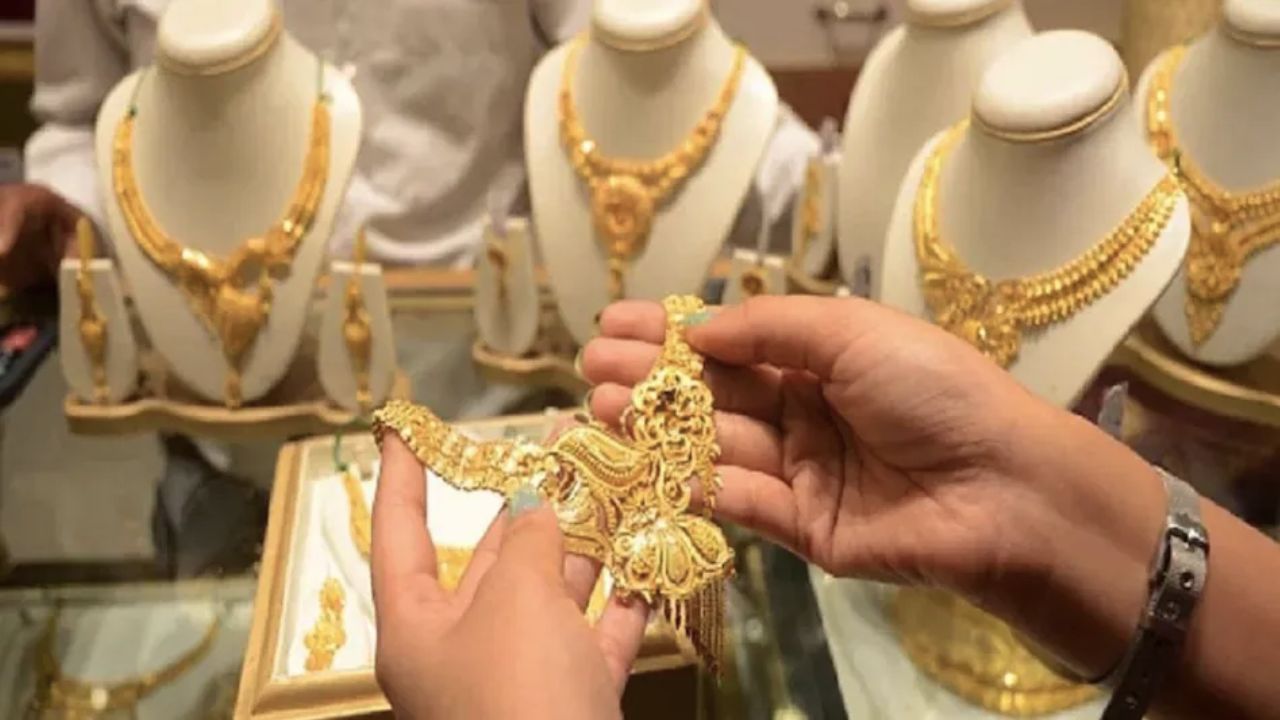 Police action against cattle smugglers seized 24 cattle from a truck