Bollywood actress Rhea Chakraborty may be away from films, but keeps posting frequently on social media. After the death of Sushant Singh Rajput, Riya had come into the limelight. Sushant’s girlfriend Riya has now found a new love. Yes, the actress has now moved ahead in her life and is dating Bunty Sajdeh.

There are reports about Sushant Singh Rajput’s girlfriend Rhea Chakraborty that someone has entered her life. Sushant committed suicide in his house on June 2020. Since then, Riya had come under the target of ED, Central Bureau of Investigation and Narcotics Control Bureau. According to a report in Hindustan Times, a source told that she is dating Bunty Sajdeh, brother of fashion designer Seema Sajdeh.

The source said that it is great to see them together and happy. Whatever Riya has faced in the last few years, Bunty has been her shoulder and support system. He was there for her when things were getting messy. They are currently together and want to keep their relationship private. On October 7, the actress was seen at Bunty’s birthday party. Although no one has officially said anything about this.

Know who is Bunty Sajdeh

Sohail Khan’s ex-wife is Seema Sajdeh’s brother Bunty Sajdeh. He was dating Sonakshi Sinha before Riya Chakraborty. Bunty owns one of the largest talent management firms operating in sports and entertainment. Recently, Bunty wished the cricketer by writing a post on Virat Kohli’s birthday. Please tell that 147K people follow him on Instagram.

Riya Chakraborty was seen in these films

Riya Chakraborty made her acting debut in Bollywood with the film ‘Mere Dad Ki Maruti’. In the year 2012, he made his debut in the Telugu film industry with ‘Tunega-Tunega’. After this she appeared in the Hindi film ‘Sonali Cable’. Riya was seen opposite actor Ali Fazal in the film. After this she appeared in films like Half Girlfriend and Bank Chor. Apart from this, she was seen in the film ‘Jalebi’. She was last seen in the film Chehre. 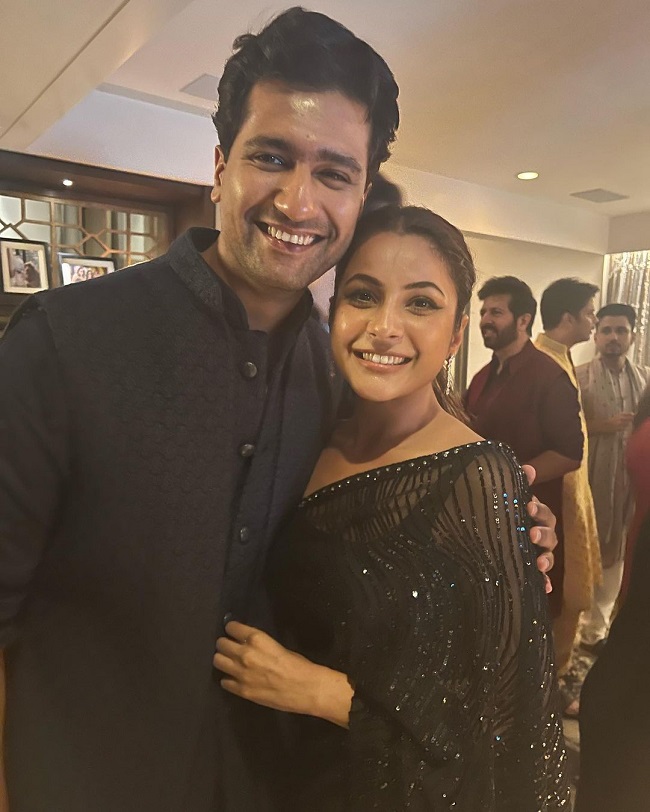 Sajid Khan’s confession! Said: I have seen many girls…..