Talking about the injuries that have plagued the team, the coach said that they are missing the entire squad.

“Rohit will definitely miss the next game, fly back to Bombay, consult an expert and see how it goes and whether he can come back for the Test matches or not, I’m not sure. It’s too early to say that, ” Rahul Dravid said in a post-match press conference.

Deepak Chahar, who bowled just three overs in the second ODI in Dhaka, was also ruled out of the final ODI as was Kuldeep Sen, who missed Wednesday’s match.” The three of them will not play in the next game for sure,” said Dravid after the game in which India lost after Rohit’s late heroics.

The skipper injured his thumb while joining Bangladesh’s batting innings trying to catch. The ball hit his thumb and he was seen bleeding as he walked. He praised Rohit Sharma’s innings which gave India a chance to win the match despite suffering a heavy injury.

“Phenomenal for him to show that courage. He had a dislocation and had to go to the hospital to get it set, stitches in hand, couple of injections. Credit to him he went out and gave us a chance,” Dravid said. Speaking about Iyer’s innings he said, “Yeah it was crucial. The partnership with Axar was good. The result would have been different if they batted 30-40 runs but they played well and brought us back into the game.”

Coming into the match, Bangladesh survived a late blitz from the injured Rohit Sharma to secure a narrow five-run win to take an unassailable 2-0 lead in the three-match ODI series at the Shere Bangla National Stadium on Wednesday. Playing with a heavily bandaged left thumb, a heroic half-century from the Indian captain could not save India from a back-to-back ODI series defeat in Bangladesh as Mustafizur Rahman defended 20 runs from the last over to secure victory for his team.

Easwaran is likely to replace Rohit

Meanwhile, India A captain Abhimanyu Easwaran is likely to be called in place of injured skipper Rohit Sharma for the upcoming two-Test series against Bangladesh, starting in Chattogram on December 14. Skipper Rohit, who bravely tried salvage the ODI series despite a dislocation of the left thumb. , is unlikely to be in the Test series.

“Abhimanyu Easwaran has scored back to back hundreds in the ongoing A Test series and this is an opener. In all likelihood, he will join the squad in Chattogram after completing his second A Test in Sylhet,” a senior BCCI source told PTI on conditions of anonymity.

Easwaran scored 141 in the first A Test and 144 not out at stumps on the second day of the second Test.

While Easwaran may come in as Rohit’s cover, it will be a stand in with skipper KL Rahul and youngster Shubman Gill opening the innings for India in Chattogram and Dhaka.

It is also understood that Bengal seamer Mukesh Kumar, who has continued to perform for India A, or Umran Malik, could replace an injured Mohammed Shami.

India’s bowling could have a severely depleted look as Ravindra Jadeja, who has not played a single match since undergoing knee surgery, will play the Test matches immediately.

While Axar Patel is already in the squad, Saurabh Kumar may be called up from the A team as a back up left arm spinner unless some out of box thinking brings Suryakumar Yadav into the mix.

Surya has already confirmed that he will play in Mumbai’s second Ranji Trophy game this season. 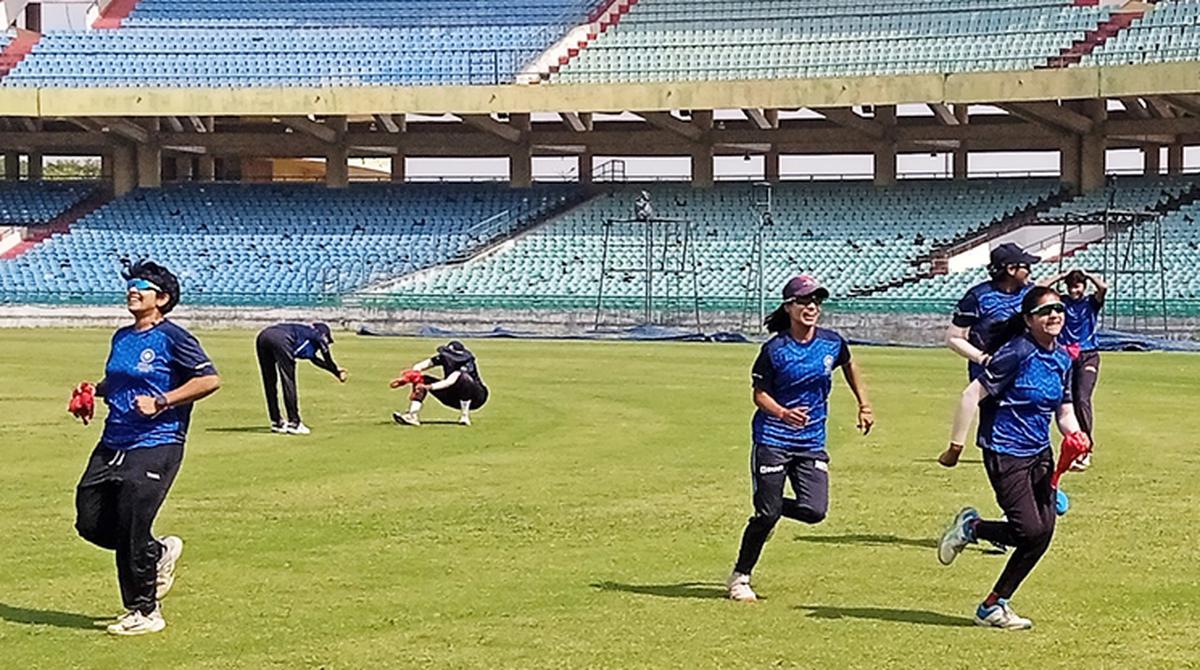