Sajid Khan is in trouble these days. Ever since she has stepped into the season 16 of ‘Bigg Boss’, many actresses are giving their statements and also spewing their venom against Sajid. Recently, a video of Sajid Khan, who has been away from the big screen for 4 years due to allegations of MeToo, has surfaced, in which he can reveal many more personal secrets about the break of his engagement, about his past relationship. They are seen opening in front of the camera. After this video surfaced, he is being trolled even more.

Sajid Khan is in the headlines these days for his entry in ‘Bigg Boss 16’. From the very first day in Bigg Boss, Sajid Khan is making big revelations one after the other. At the premiere of the show, he admitted in front of Salman Khan that he was proud of his stardom. Now another big disclosure of Sajid Khan has come to the fore, in which he is seen talking about his own character and talked about the breakdown of marriage with Gauahar Khan. This video of him is becoming very viral.

Sajid Khan taking about his relationships from BollyBlindsNGossip

Said this thing to many girls

An old interview of Sajid Khan is going viral these days, in which he talked about his past relationships. In the video, he admitted to being engaged to Gauahar Khan and said that he never married despite several linkups. He said that despite his engagement with Gauahar, he used to say ‘I love you’ to many girls, hanging out with them. Used to propose marriage to every girl and many girls also became serious and in this sense I had to get married 350.

After this video of Sajid Khan surfaced, he is being trolled a lot. Let us tell you, 9 women of the industry accused him of sexual harassment. All of them have worked with the filmmaker on different projects. After the allegations against himself, Sajid withdrew himself from the film as a director of ‘Housefull 4’.

Sajid Khan talks about his character

In this old video, Sajid Khan is seen talking to Kiran Juneja in his show ‘Koshish Se Kamyab Tak’. When the host asked him about his separation from Gauahar, Sajid said, “At that time I had a loose character. I was hanging out with my girls and lying a lot. 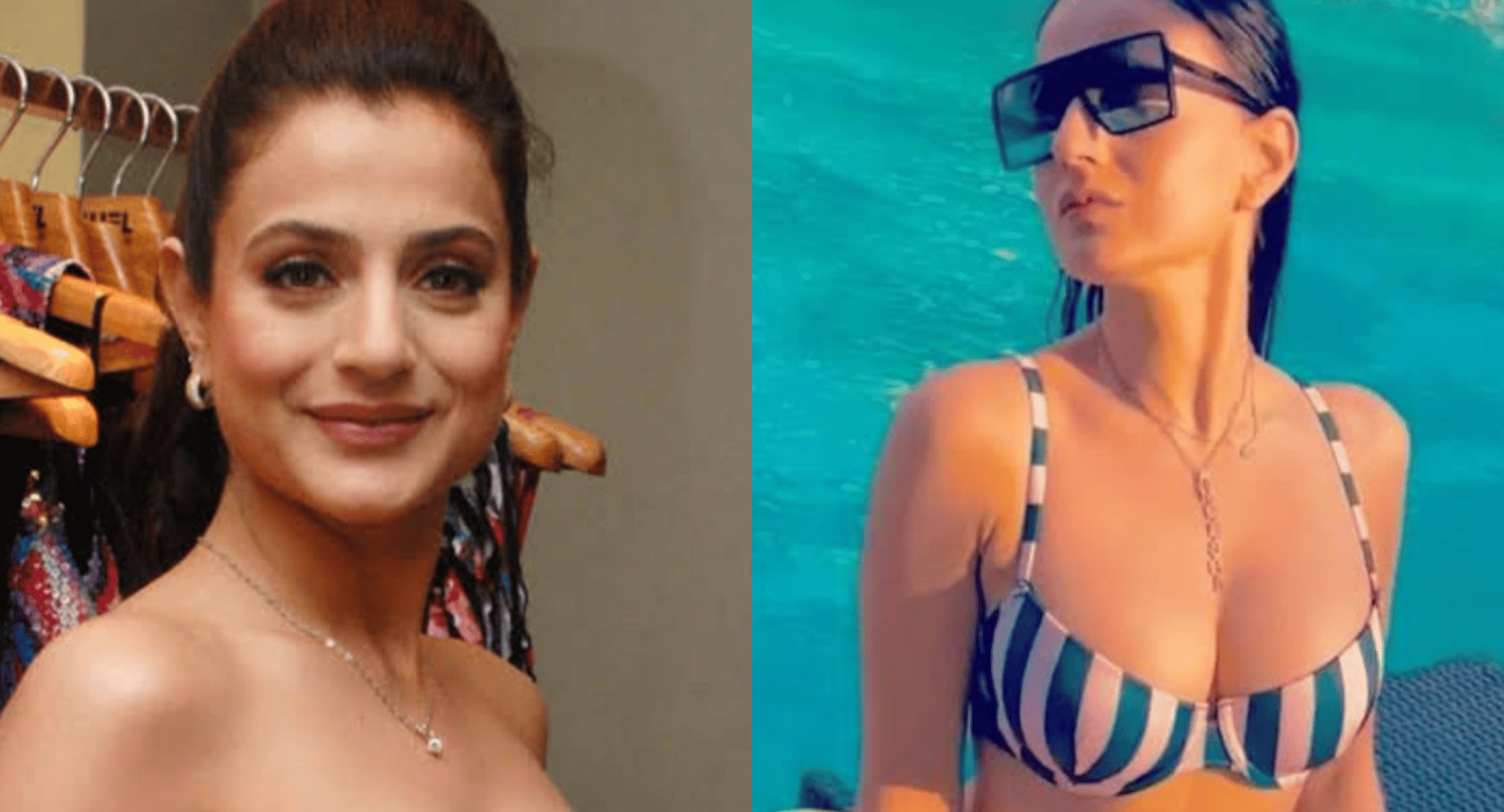