Salaam Venky Review: Bollywood actress Kajol’s new film Salaam Venky has been released today. The film stars Aamir Khan and Vishal Jethwa. Vishal is in the role of Kajol’s son and this movie is very emotional. Users are giving different types of reviews about the film on Twitter. Kajol’s husband and actor Ajay Devgan has also given his review.

Ajay Devgan has praised his wife and actress Kajol in the film Salaam Venky. Ajay posted a photo of the actress and wrote, “To Kajol, who makes my life bigger, you are the best in the film.” Salaam Venky has made me emotional. This is special. The whole team is doing Shaan, especially Revathi and Vishal Vishal Jethwa. My best wishes to the entire cast and crew.

Actor Vatsal Seth after watching the film Salaam Venky shared photos with Kajol and wrote, Very good movie. Kajol is very nice. You will cry every time she cries on screen… Please carry lots of tissues, you will definitely need them. Aamir Khan lights up the screen every time, wish he was around a little longer.

While giving a review to Salaam Venky wrote on Twitter, will meet again with a good story. Must see this. At the same time, celebs are giving good reviews about director Revathi’s ‘Salaam Venky’. Now it has to be seen whether the film is successful in bringing the audience to the theatres. If media reports are to be believed then the movie can open between 6 to 7 crores. Please tell that the budget of the film is around 30 crores.

Kajol will be seen in this web series

Talking about Kajol’s work front, she is making her debut with the web series ‘The Good Wife’. The actress made her Bollywood debut with the film Bekhudi. At the same time, Ajay Devgan is in discussion about the film Drishyam 2 and this movie was a super hit at the box office. Apart from this, Ajay is making headlines for the upcoming movie Bhola. The teaser of the movie has been released. 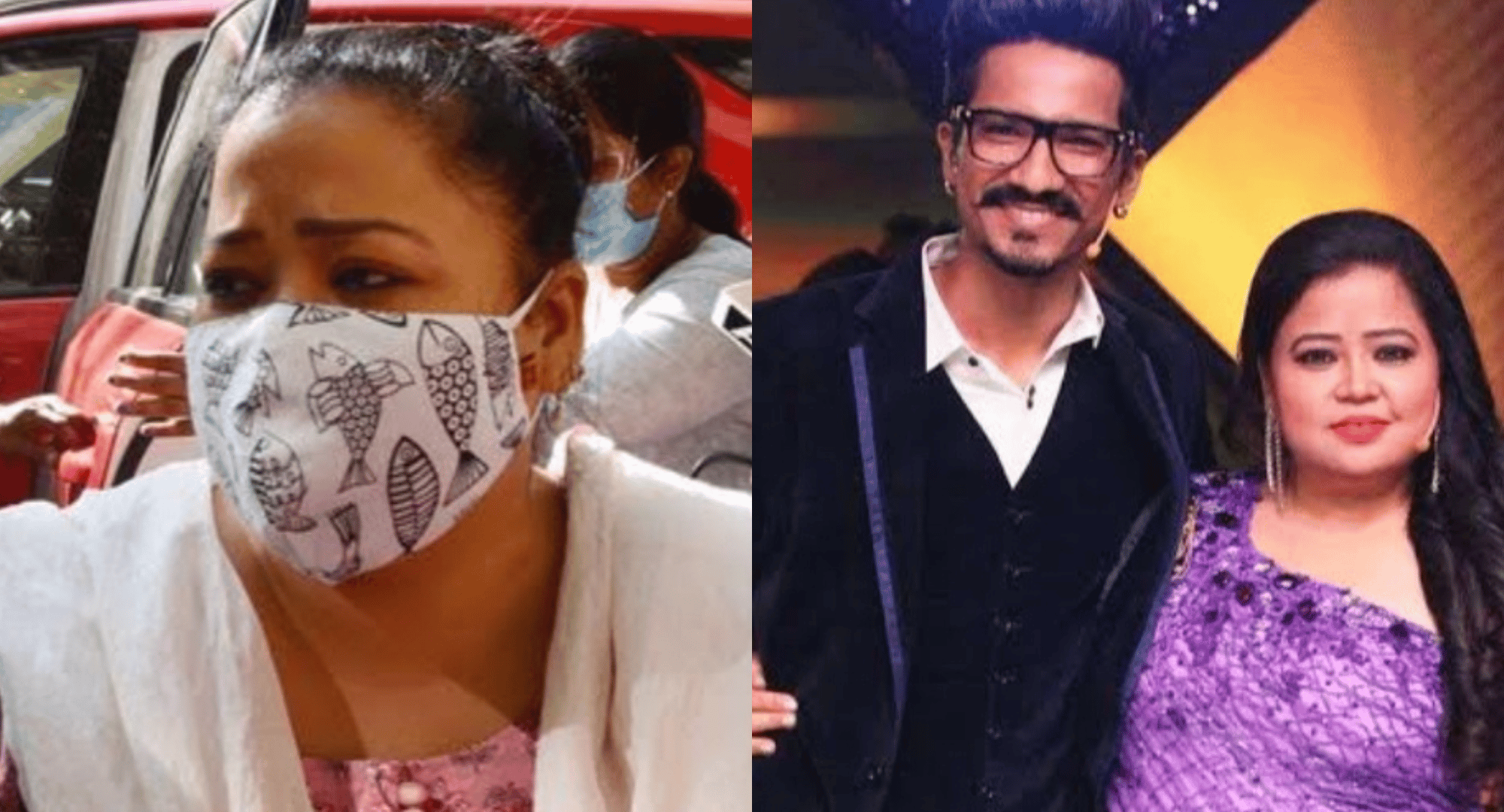 Singham 3: Deepika Padukone’s entry in Rohit Shetty’s film, actress will be seen for the first time with Ajay Devgan