Salman Khan has completed the shooting of his film ‘Kisi Ka Bhai Kisi Ki Jaan’ and he shared this news with his fans on social media. shared his look from the film. He is seen sporting long hair and beard and wearing a cool black jacket. He is seen posing full of his swag. Her latest look from the film has already become a trend.

Kisi Ka Bhai Kisi Ki Jaan is an action-packed entertainer directed by Farhad Samji and also stars Pooja Hegde and Venkatesh Daggubati in lead roles. Shehnaaz Gill, Palak Tiwari and Vijender Singh are also a part of the film. The film is now all set to release in theaters on the occasion of Eid 2023. The film was earlier titled ‘Kabhi Eid Kabhi Diwali’ and was slated to release in late 2022.

Directed by Farhad Samji and produced by Salman Khan Films, ‘Kisi Ka Bhai Kisi Ki Jaan’ is based on the 2014 Tamil film ‘Veeram’. The upcoming action-comedy drama will reunite Salman with his two previous leading ladies. As per a report, Bhumika Chawla and Bhagyashree will also be seen in the film, though there is no confirmation yet. Salman Khan also announced the new release date of his next action thriller film ‘Tiger 3’ which was earlier scheduled to hit the theaters on April 23, 2023 and will now release on Diwali 2023. Now he will release his next two big films on big festivals. 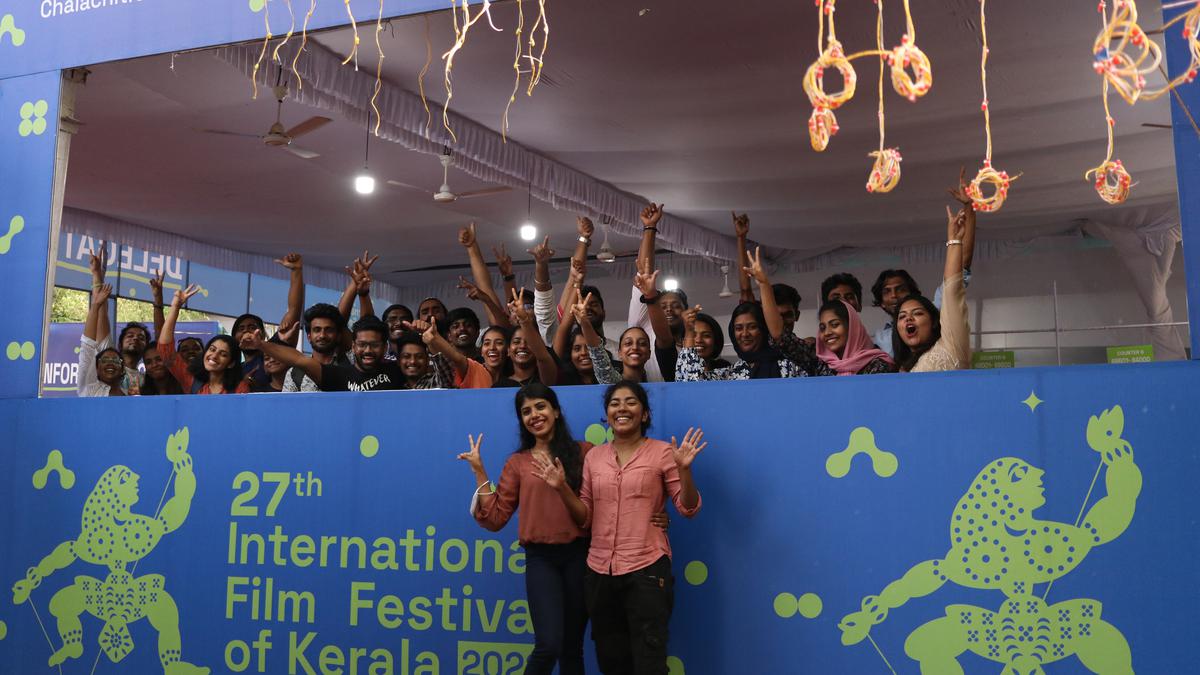 An Action Hero BO Collection: Ayushmann Khurrana’s film will soon be out of theaters, know earning